Angelica Bridges showed her sexy body in red swimsuits on the set of Baywatch Themed 138 Water Photoshoot on the beach in Malibu, 04/04/2016. Angelica Jo Bridges is an American actress and model. Born: 20 November 1970.

She was a successful model in the 1990s (Elite Agency). Angelica made her television debut in the late 1990s. In 1997, she starred as Lieutenant Taylor Walsh for two seasons of “Baywatch.” In the same year, Bridges appeared in the music video “When Susannah Cries” by Norwegian singer Espen Lind. She was seen several times on the covers of the men’s magazines Maxim and Playboy. 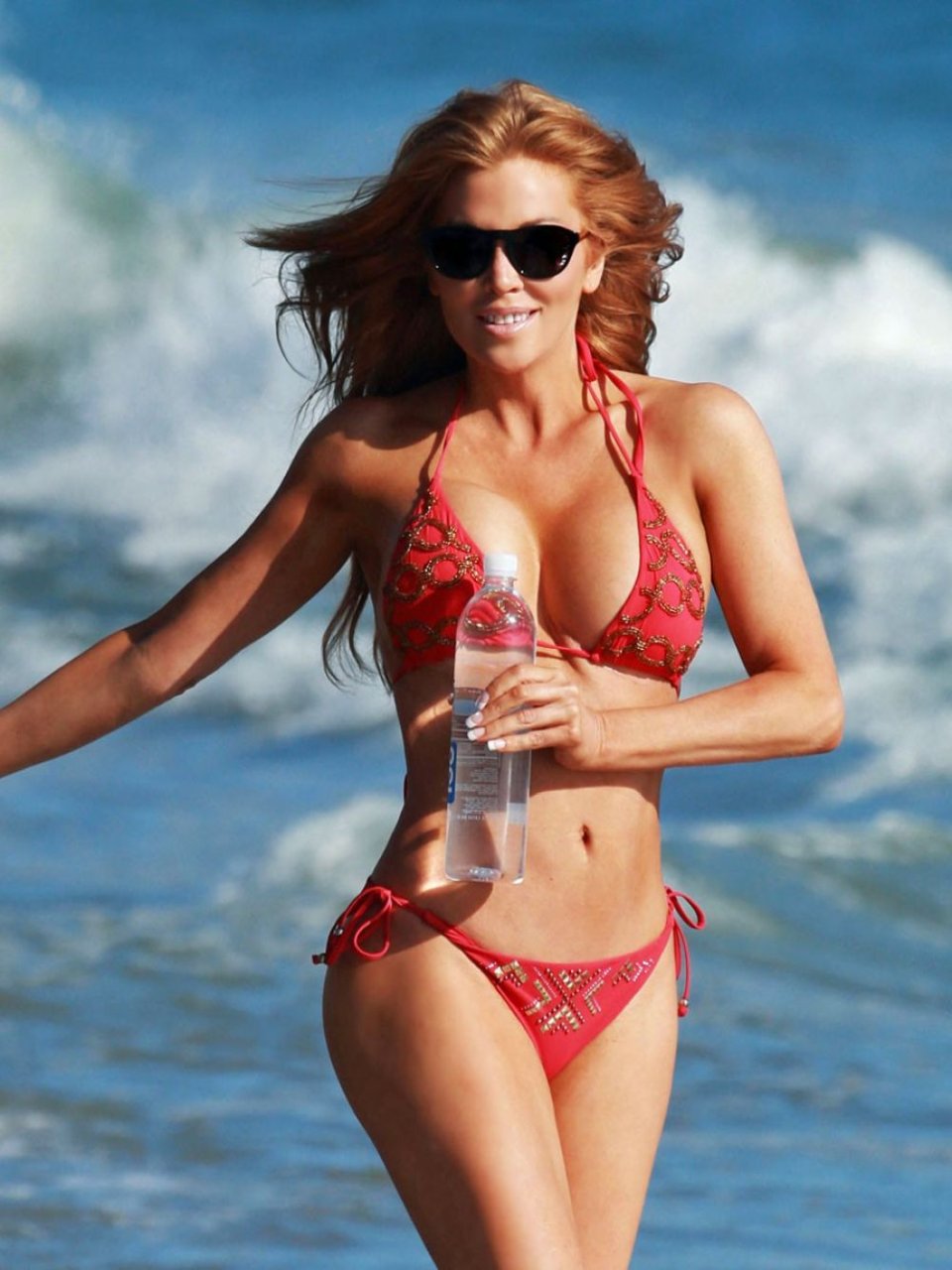 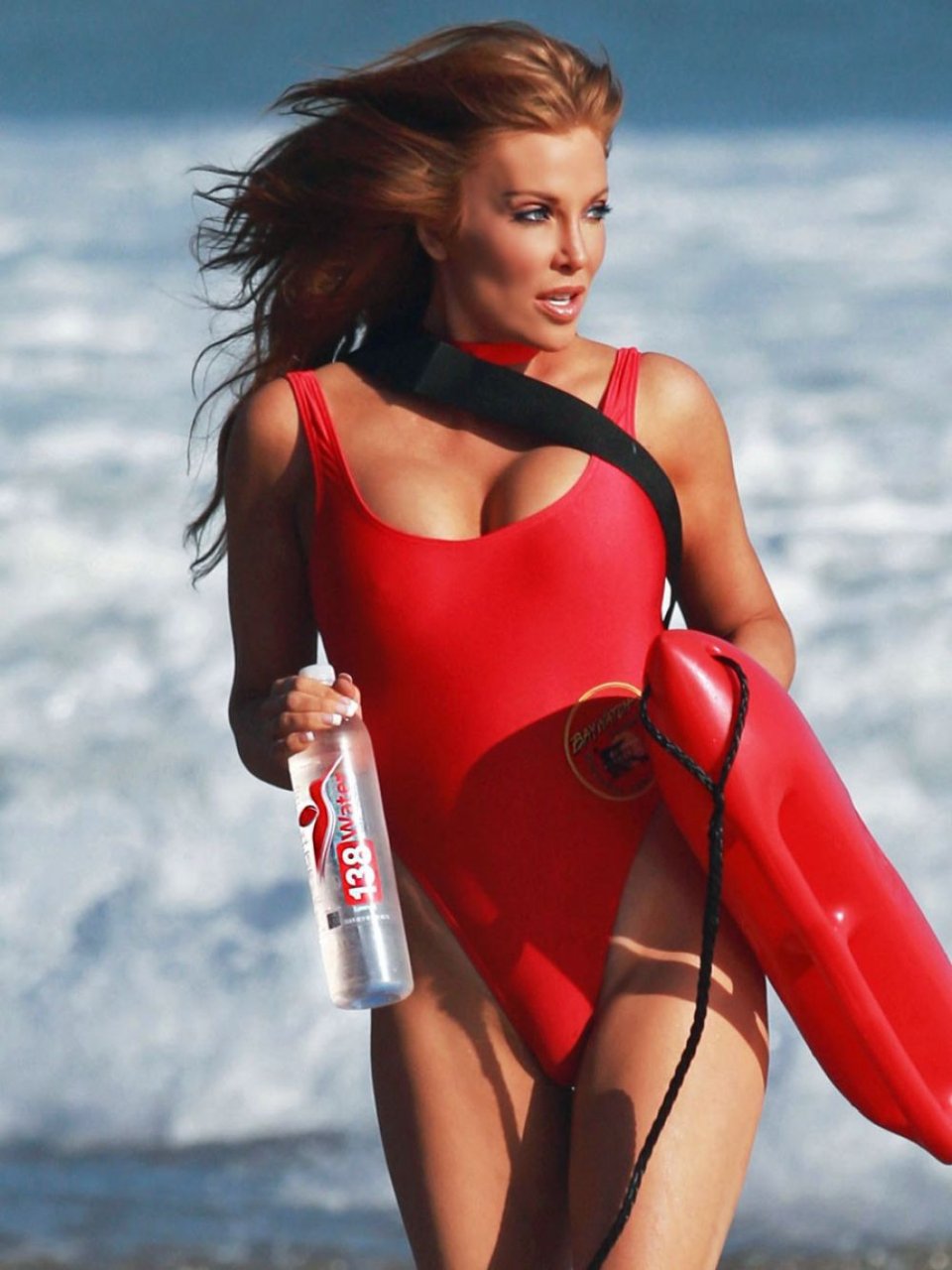 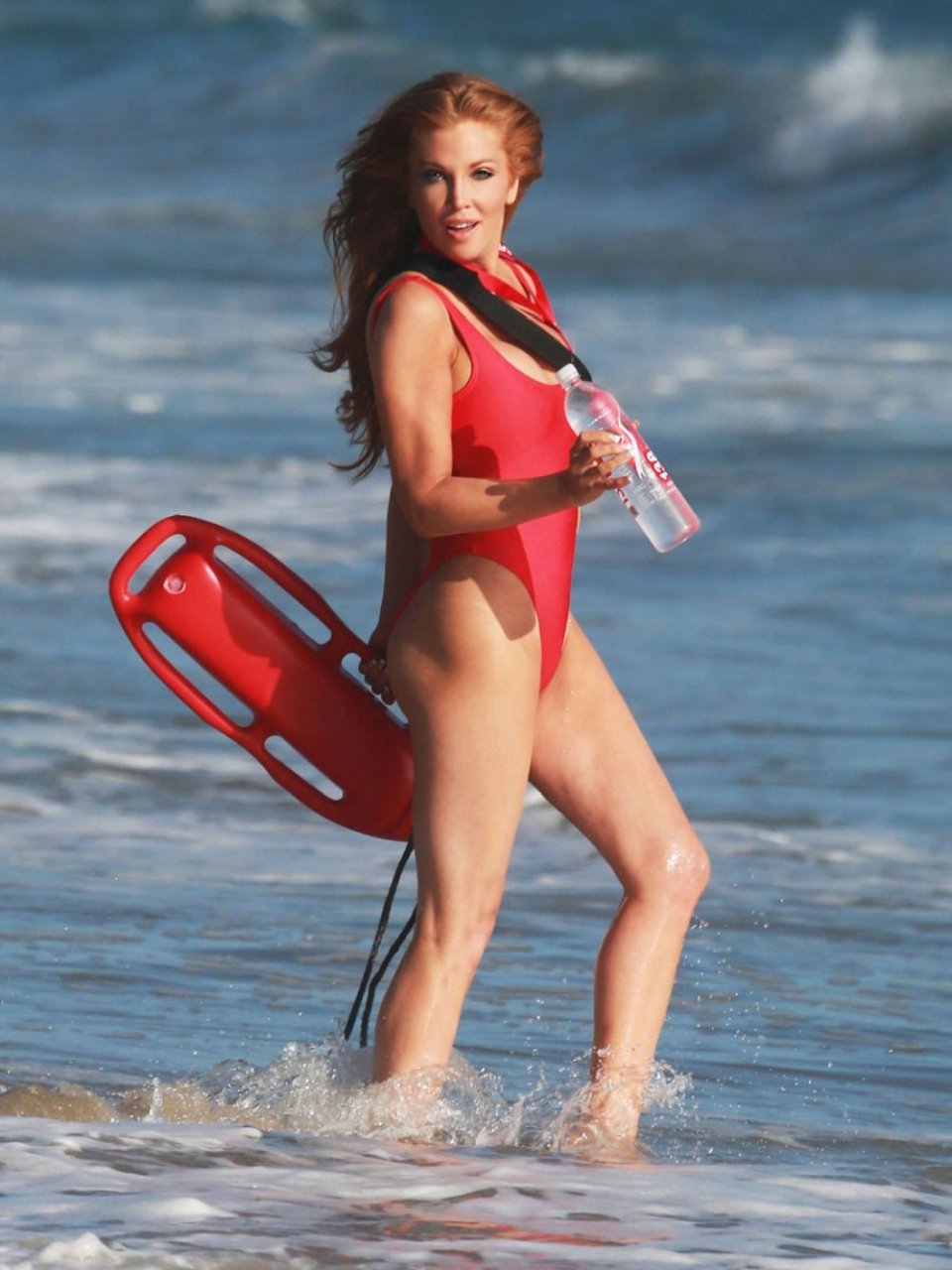 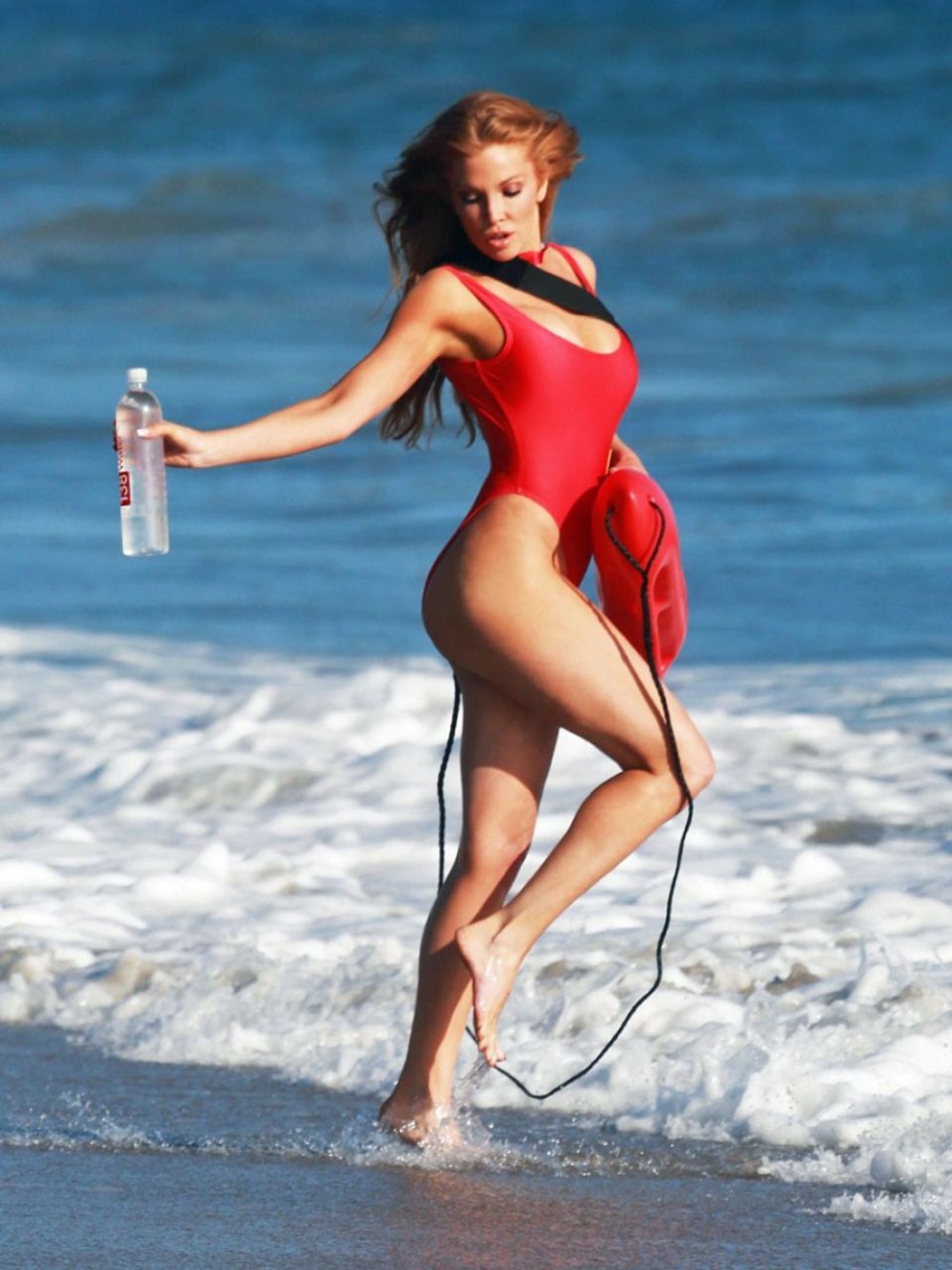 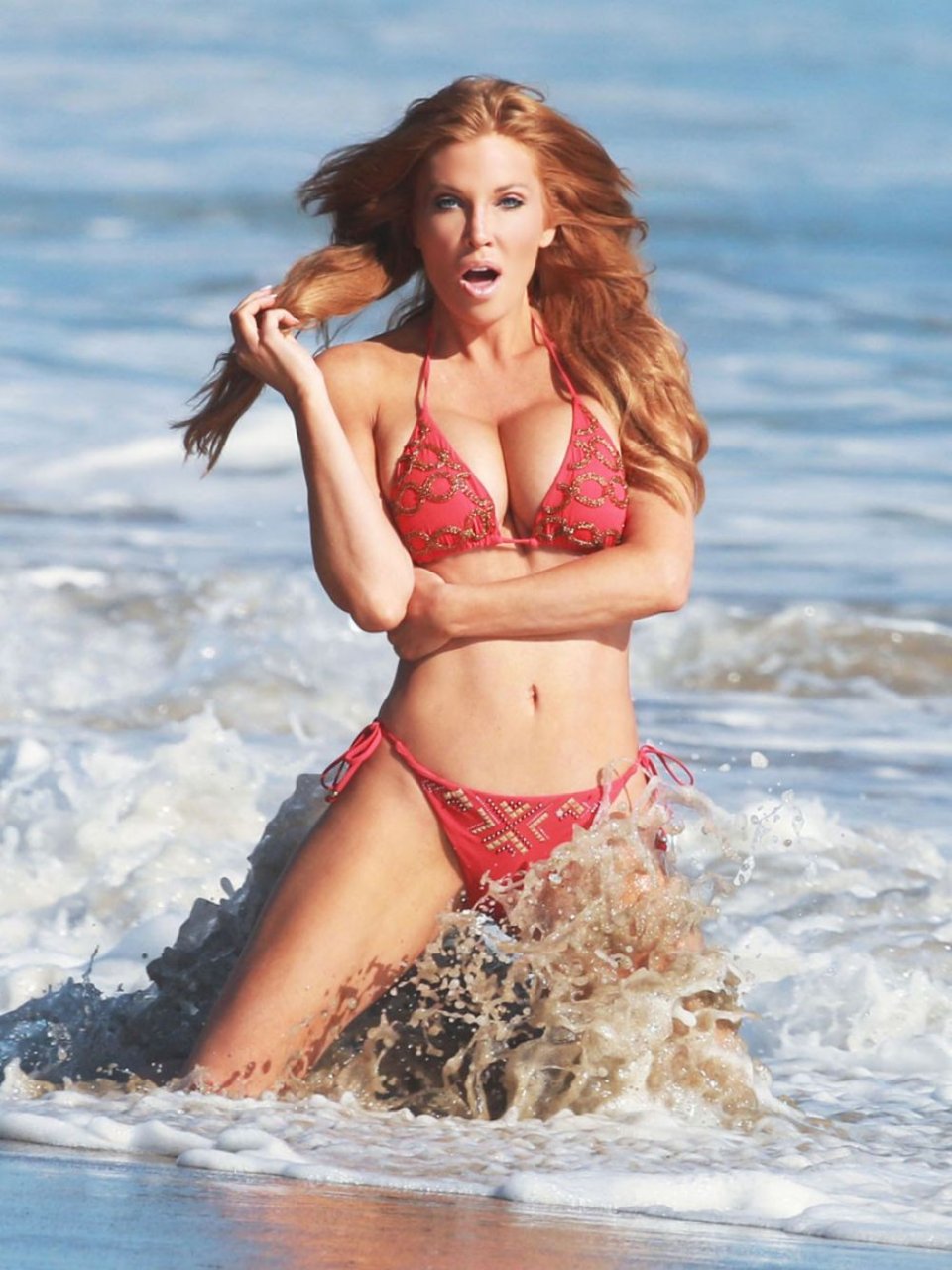 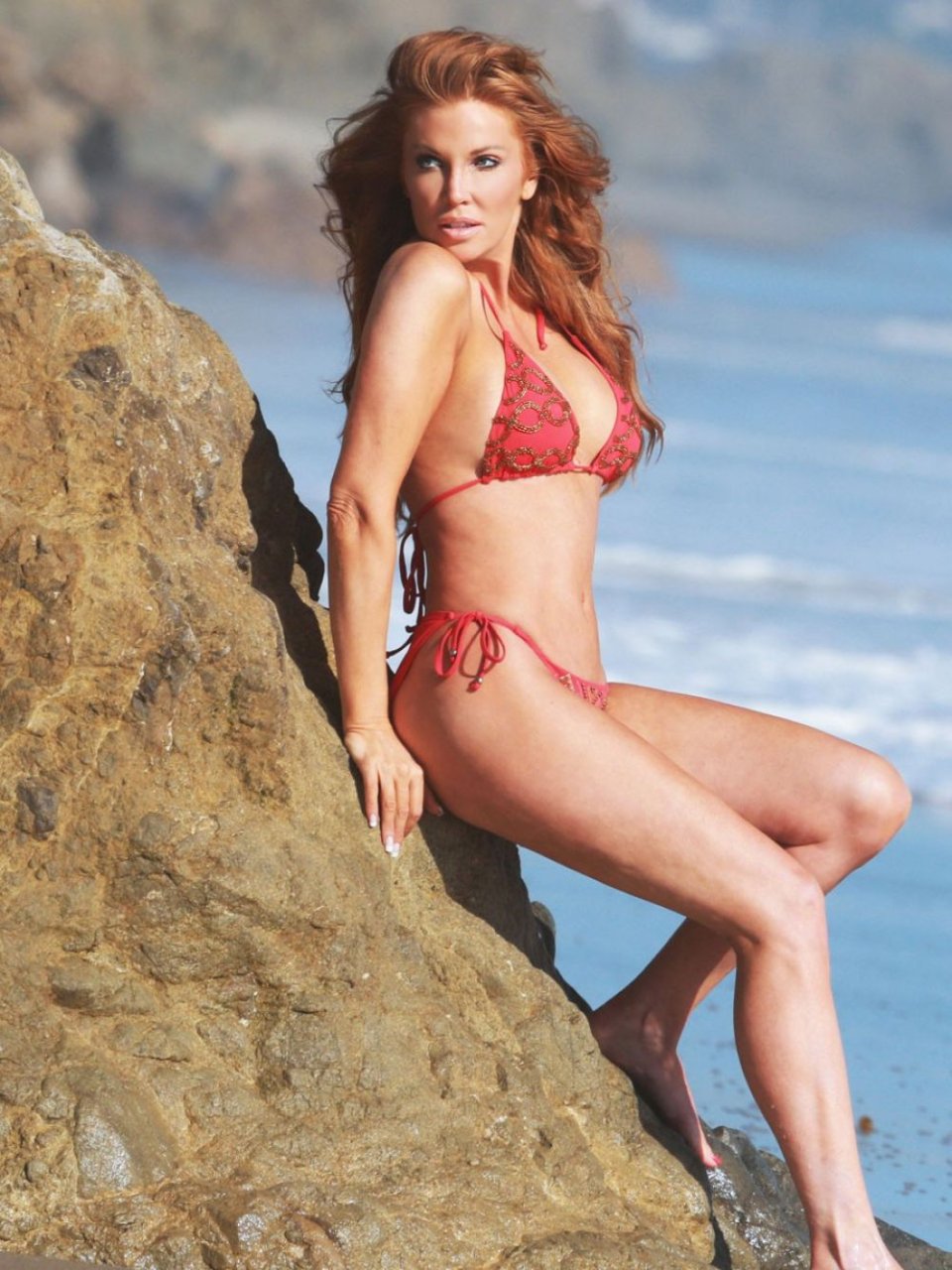 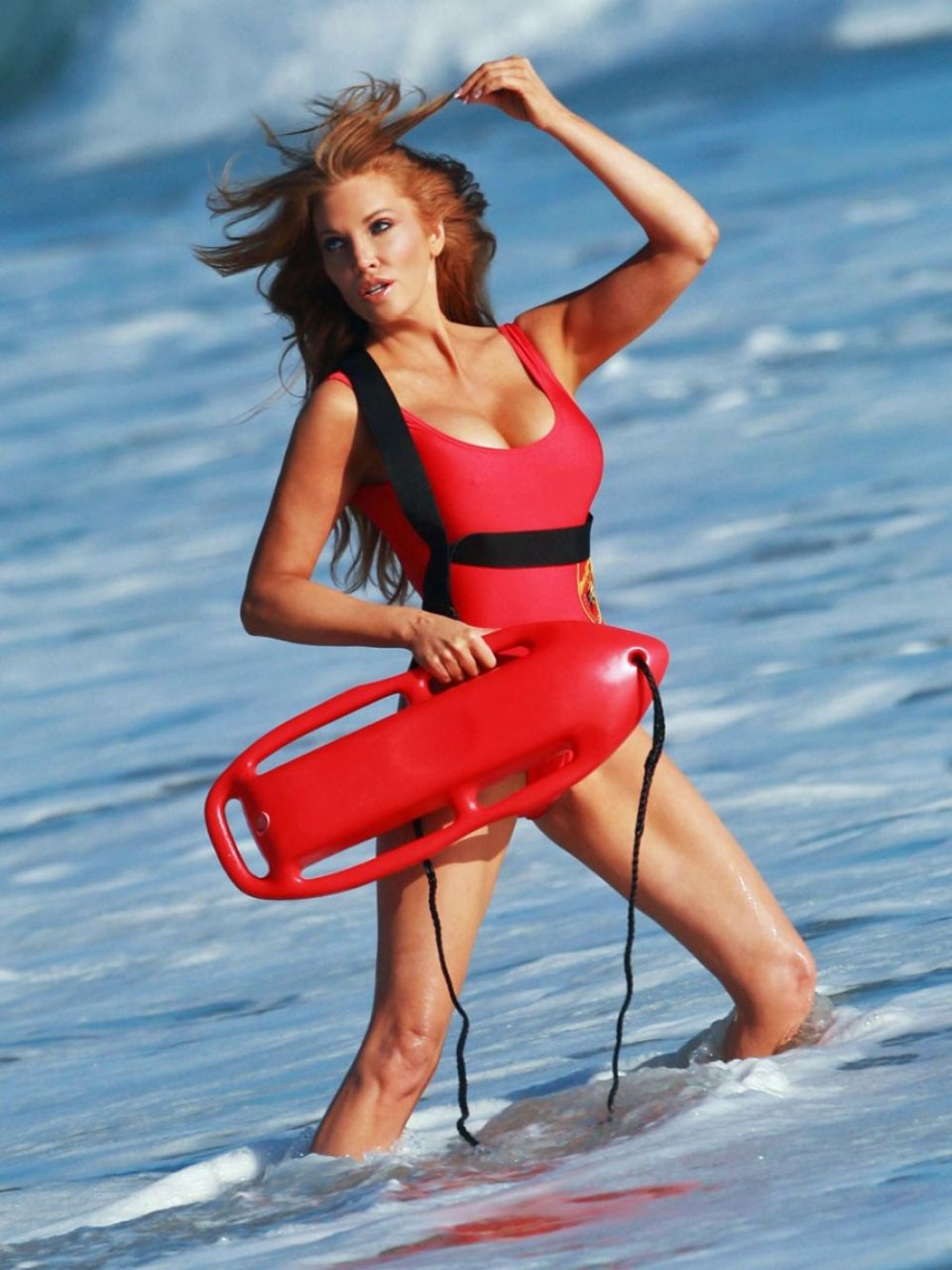 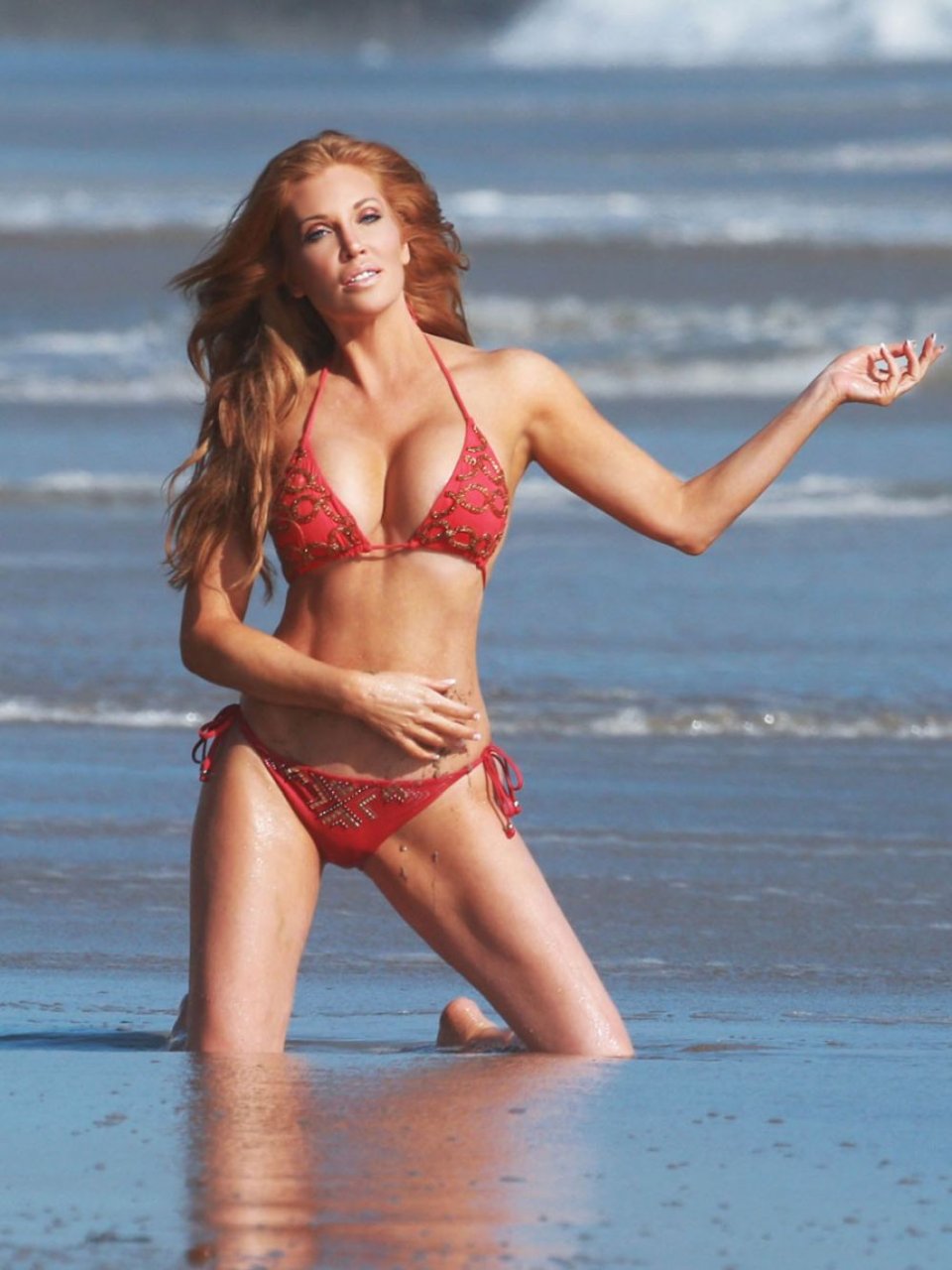 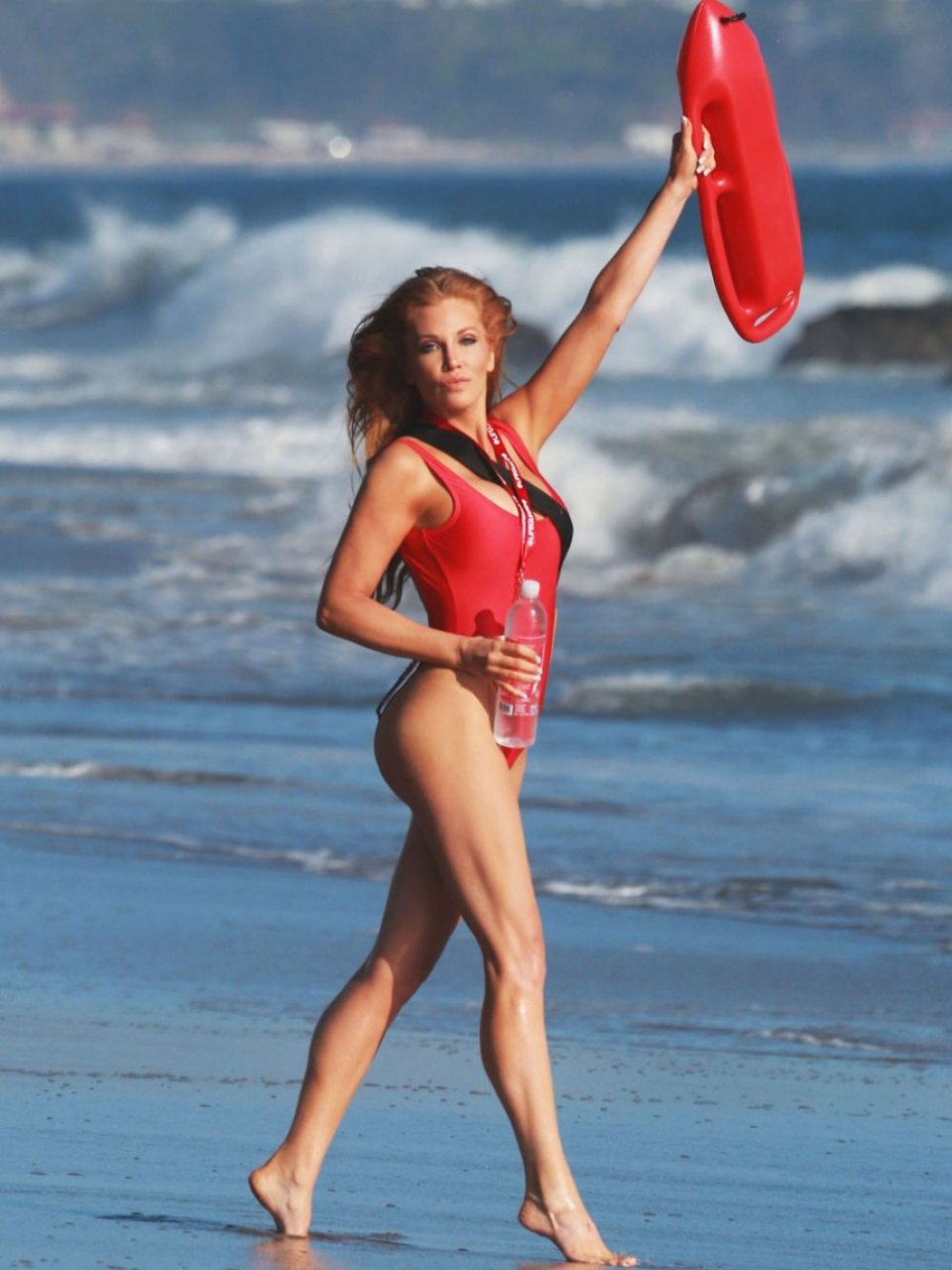 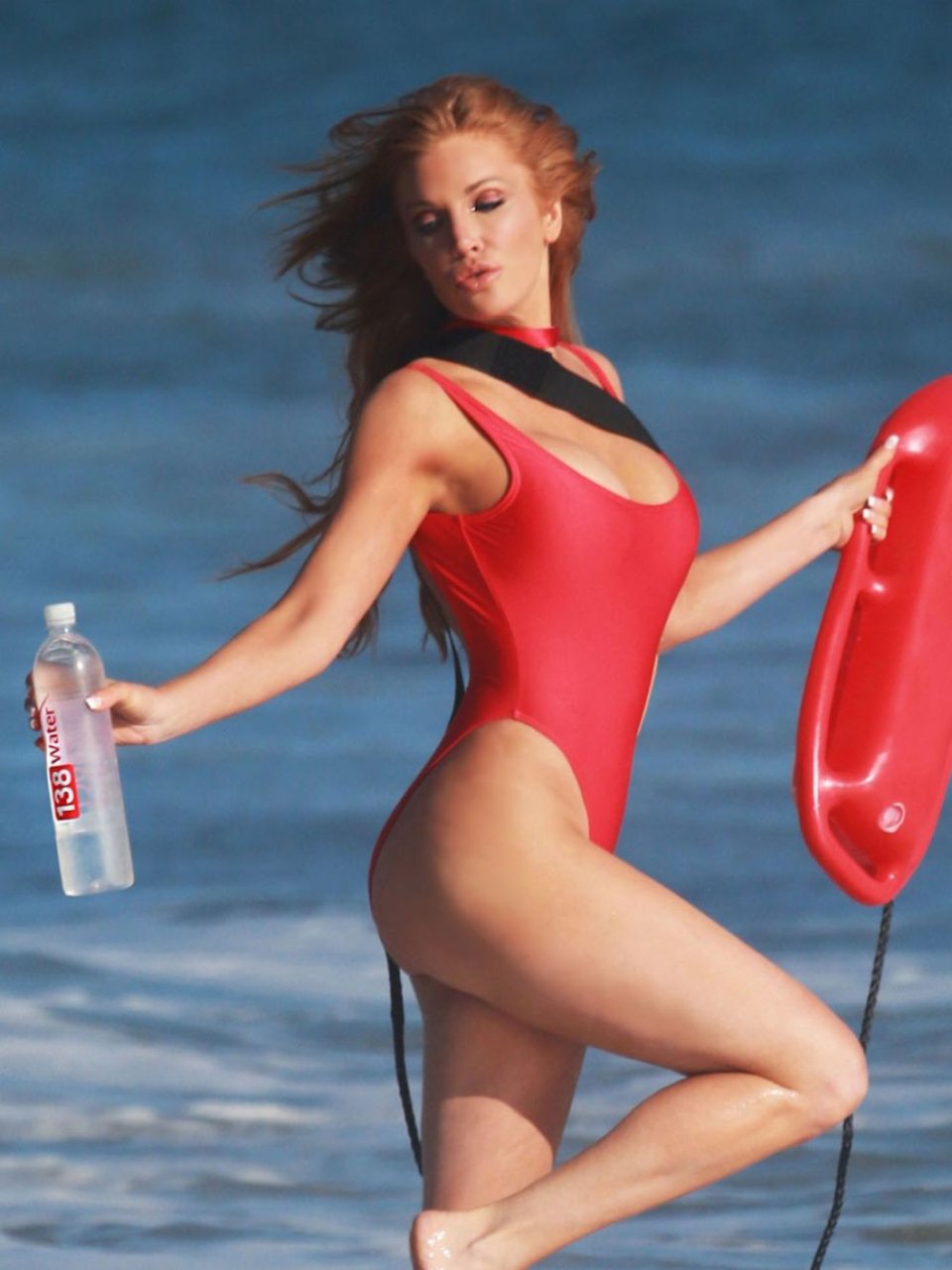 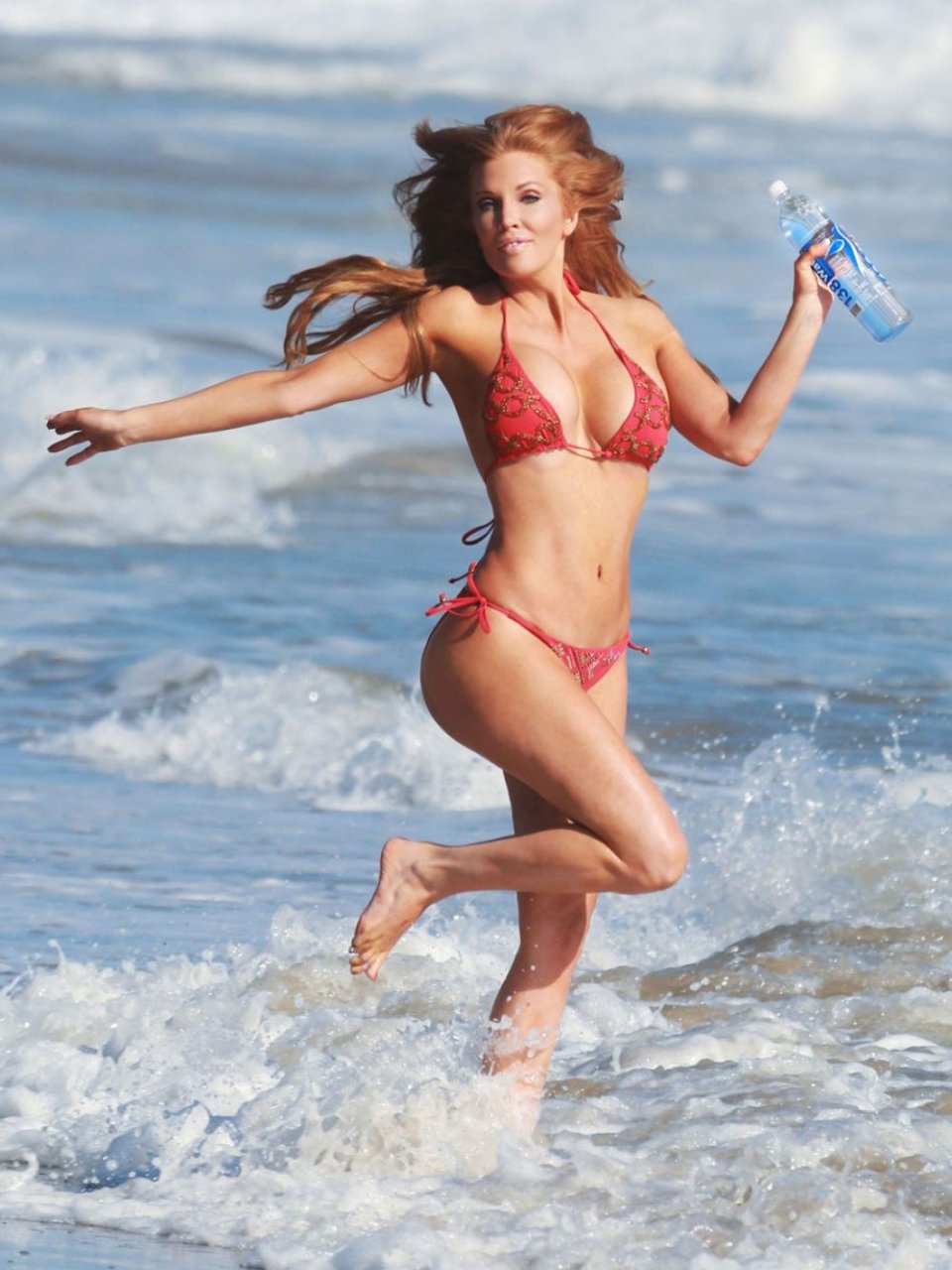 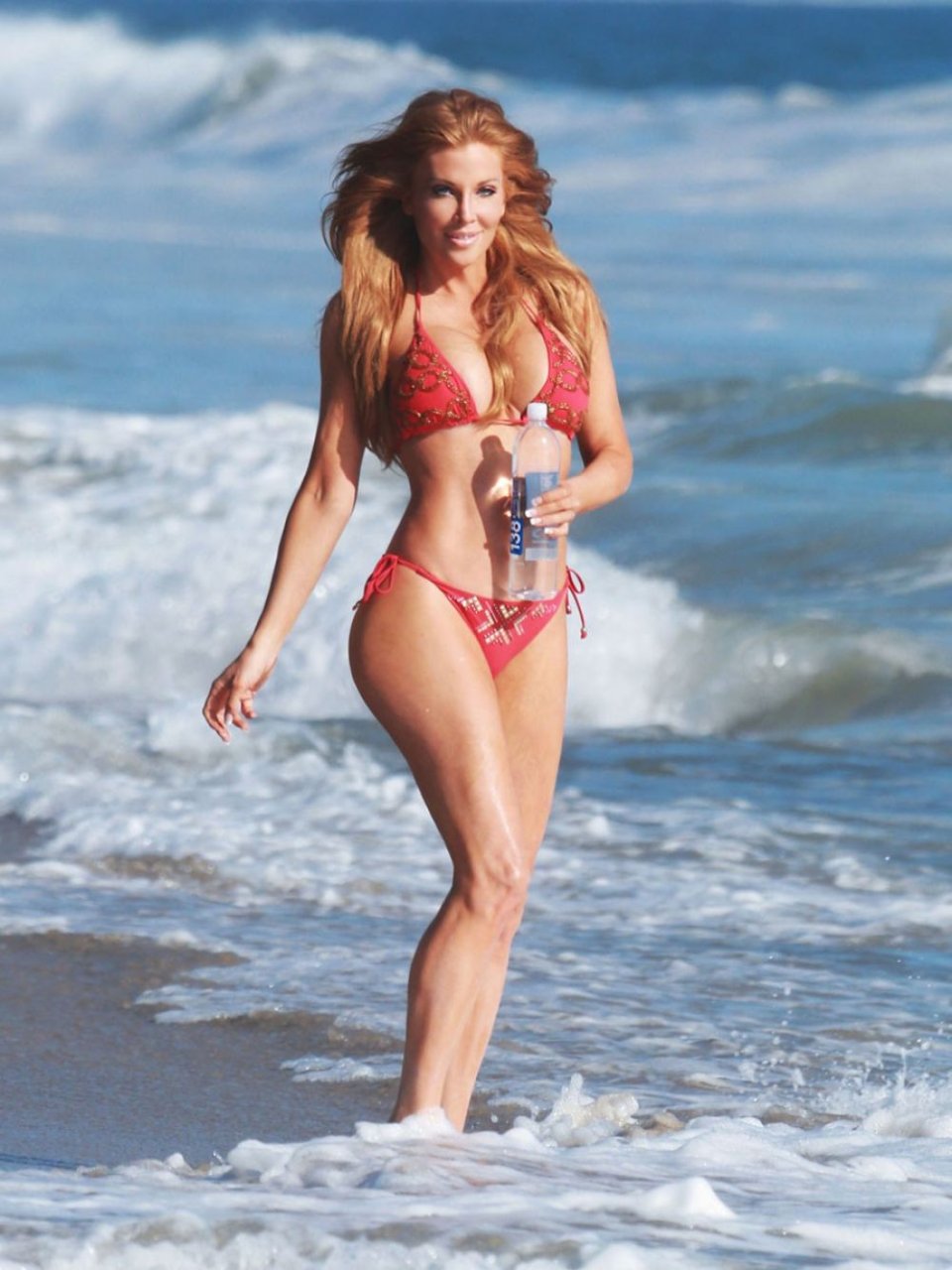 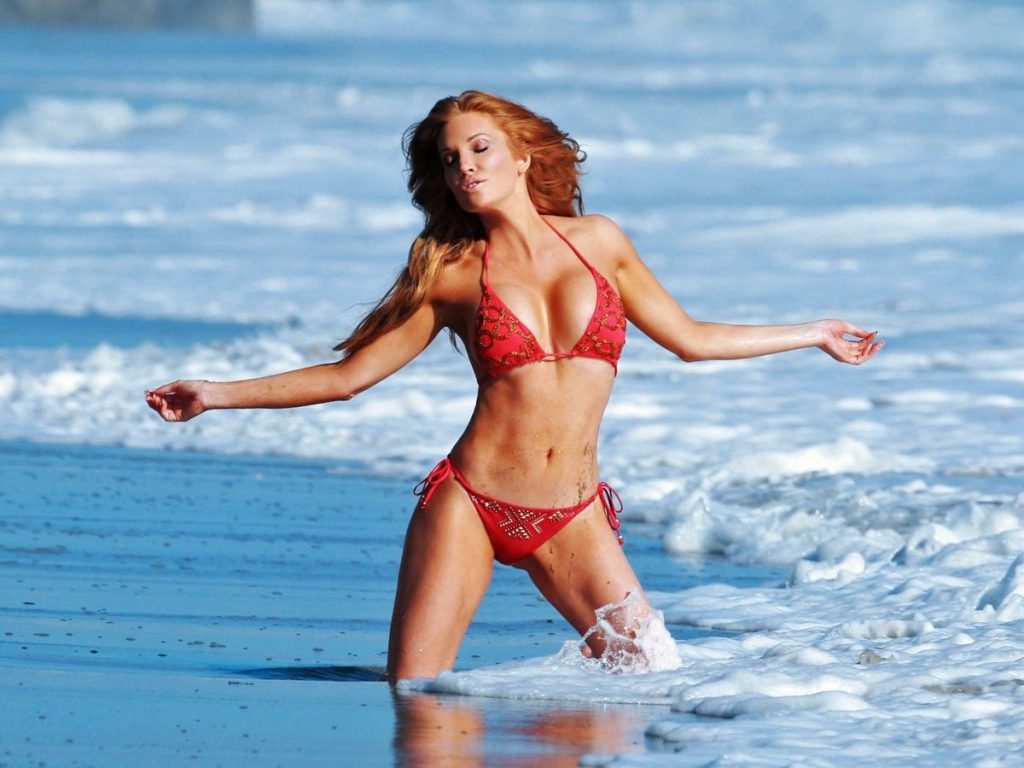 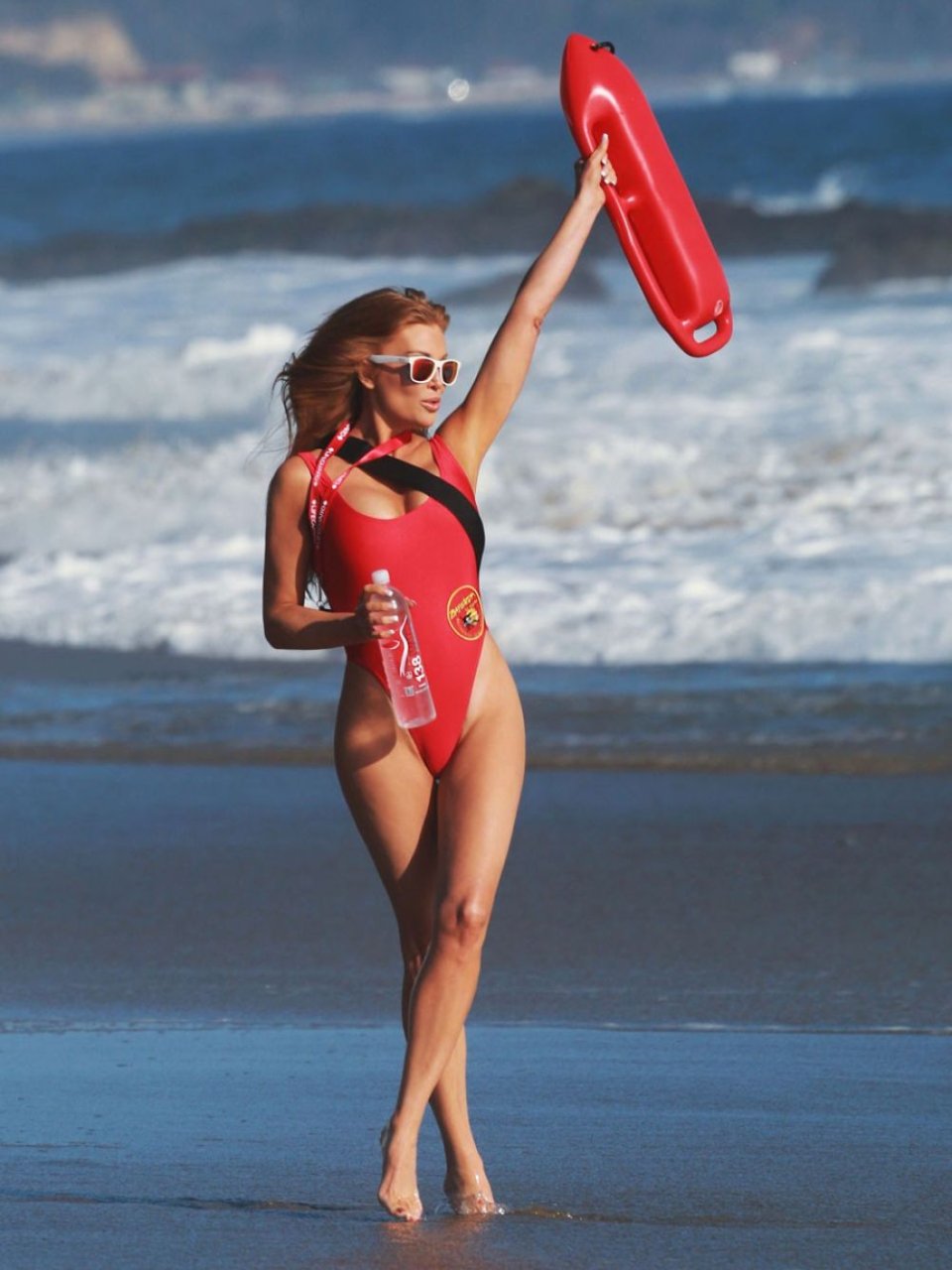 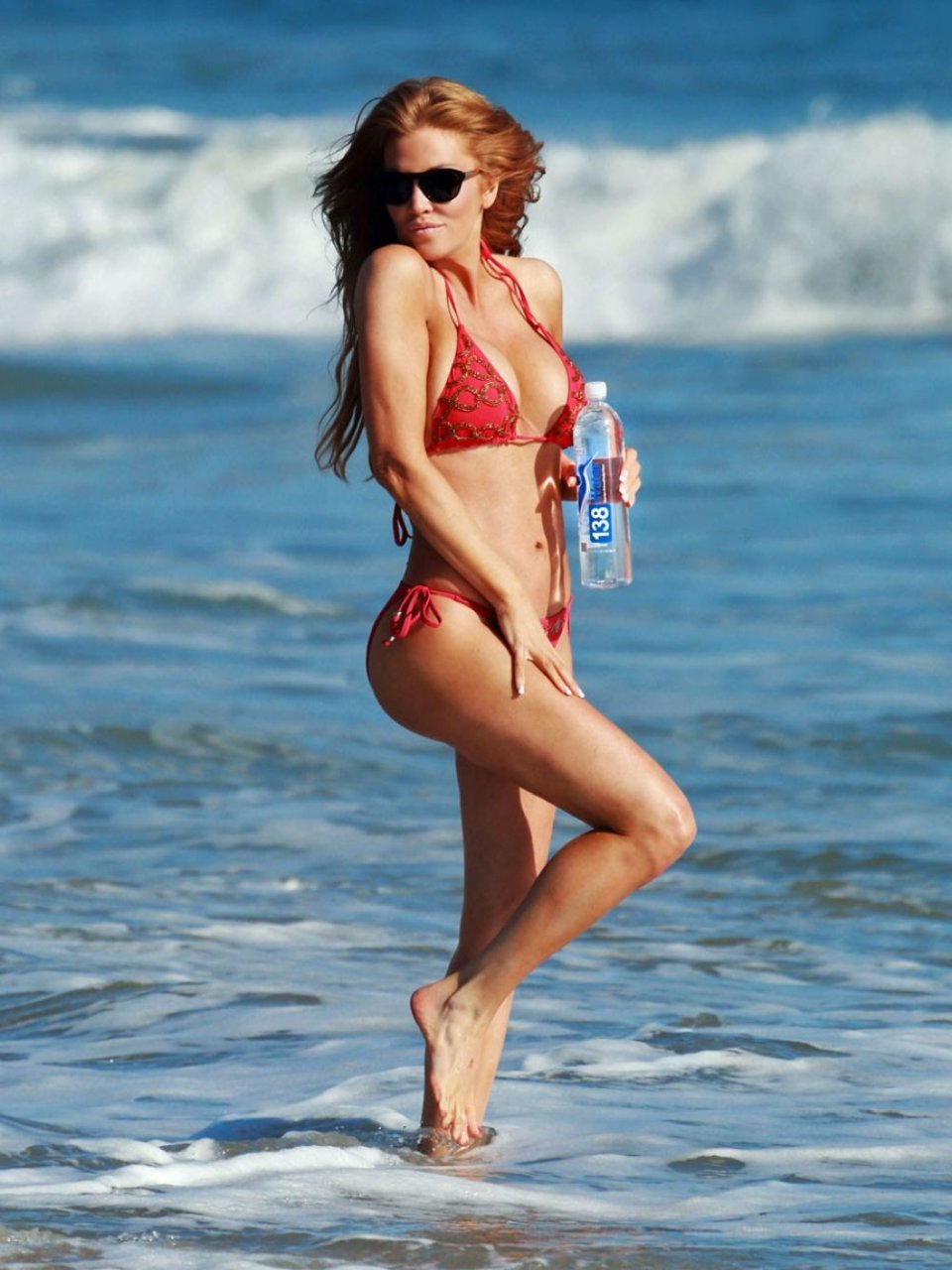 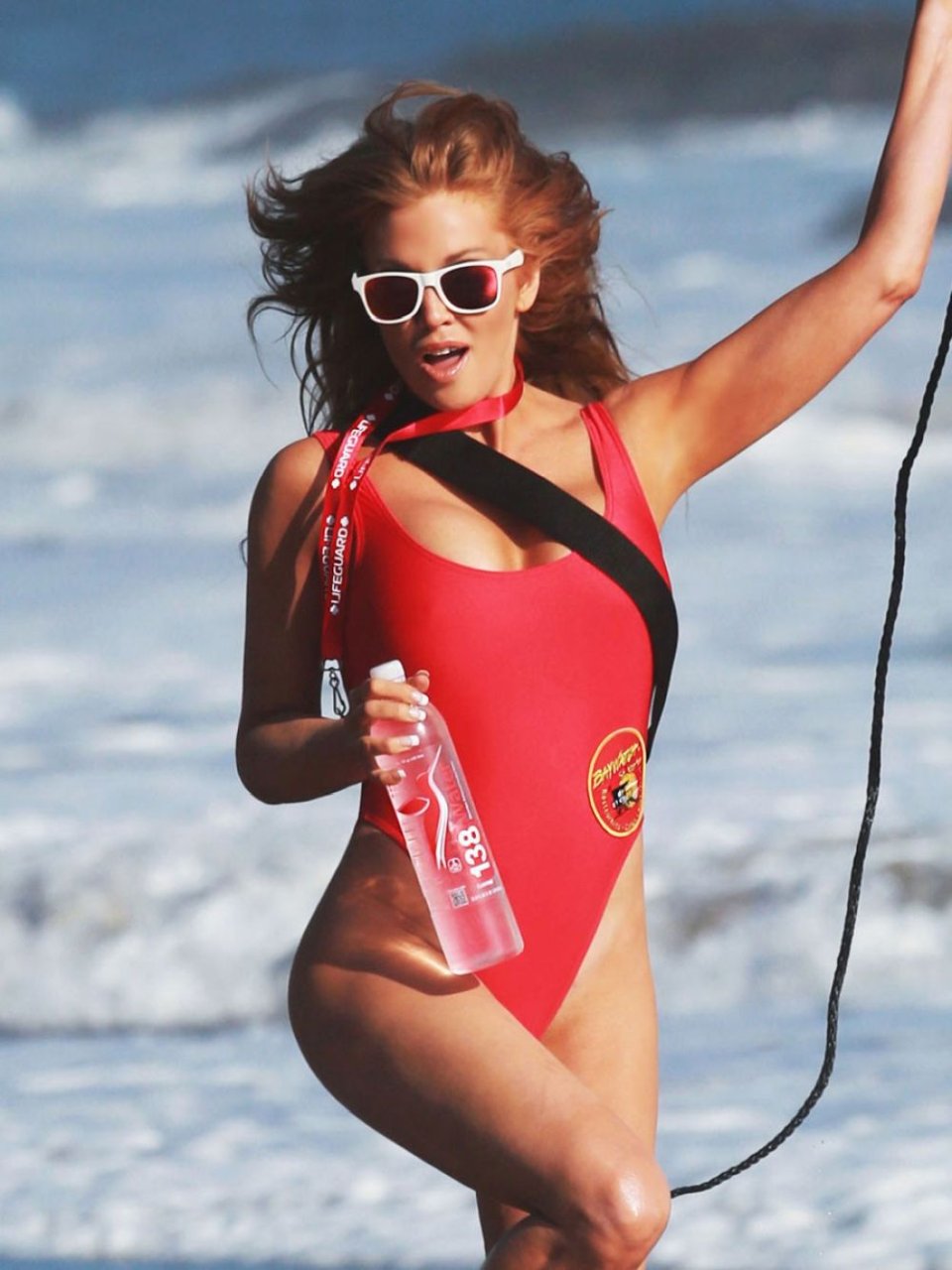 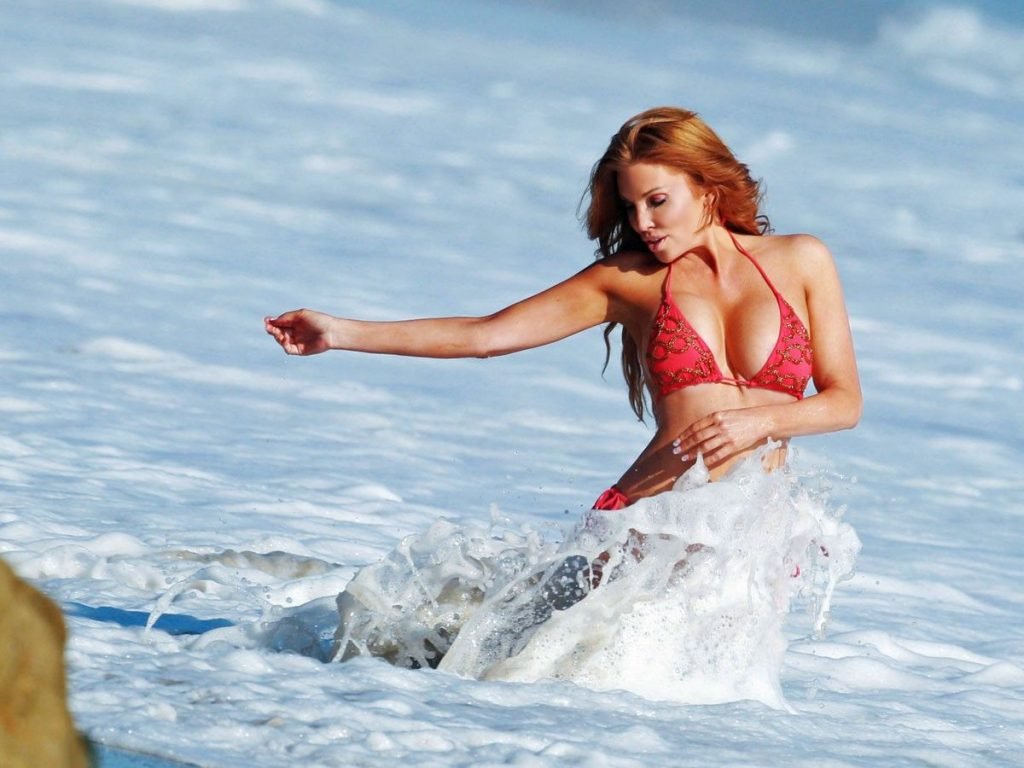 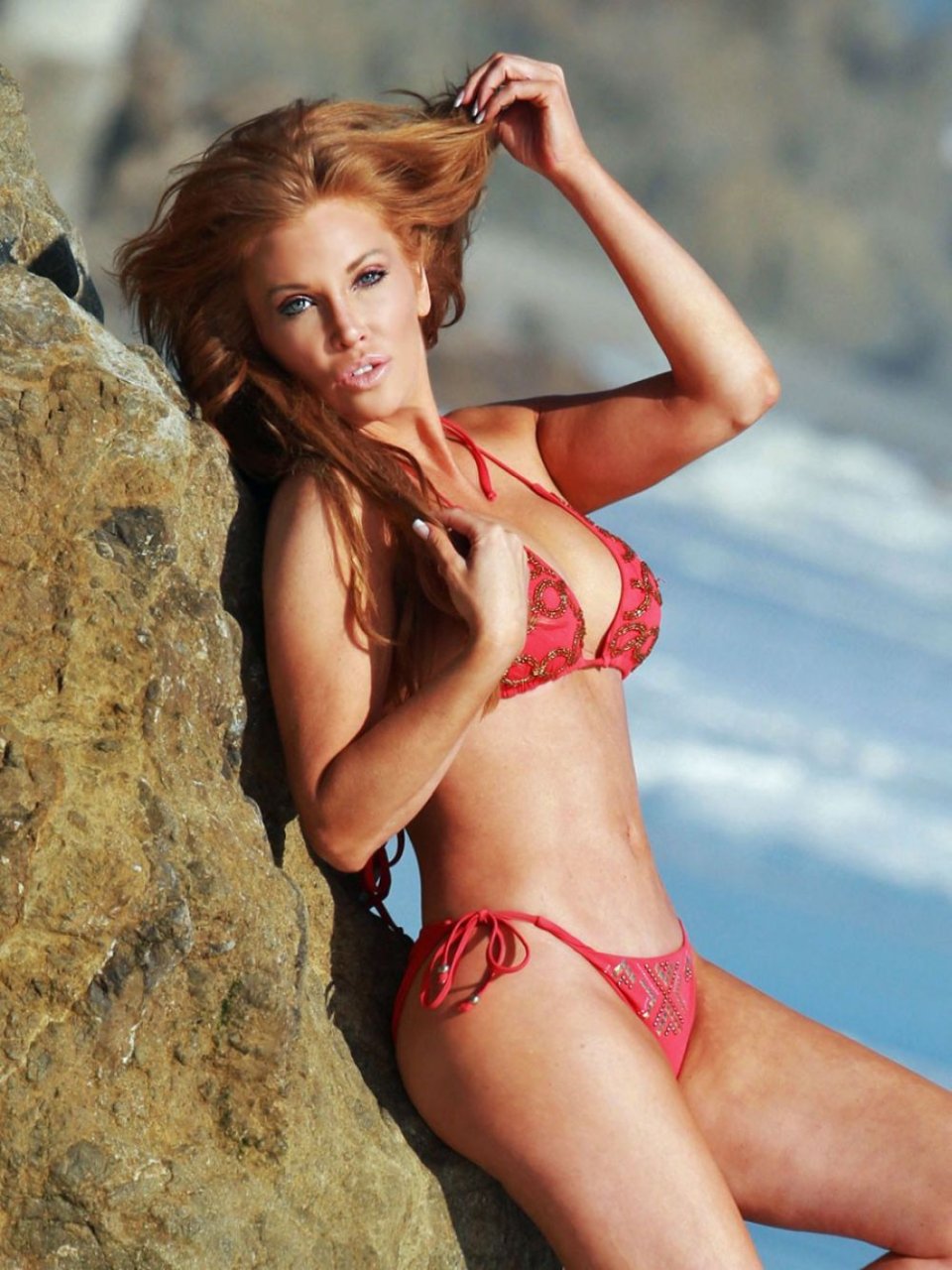 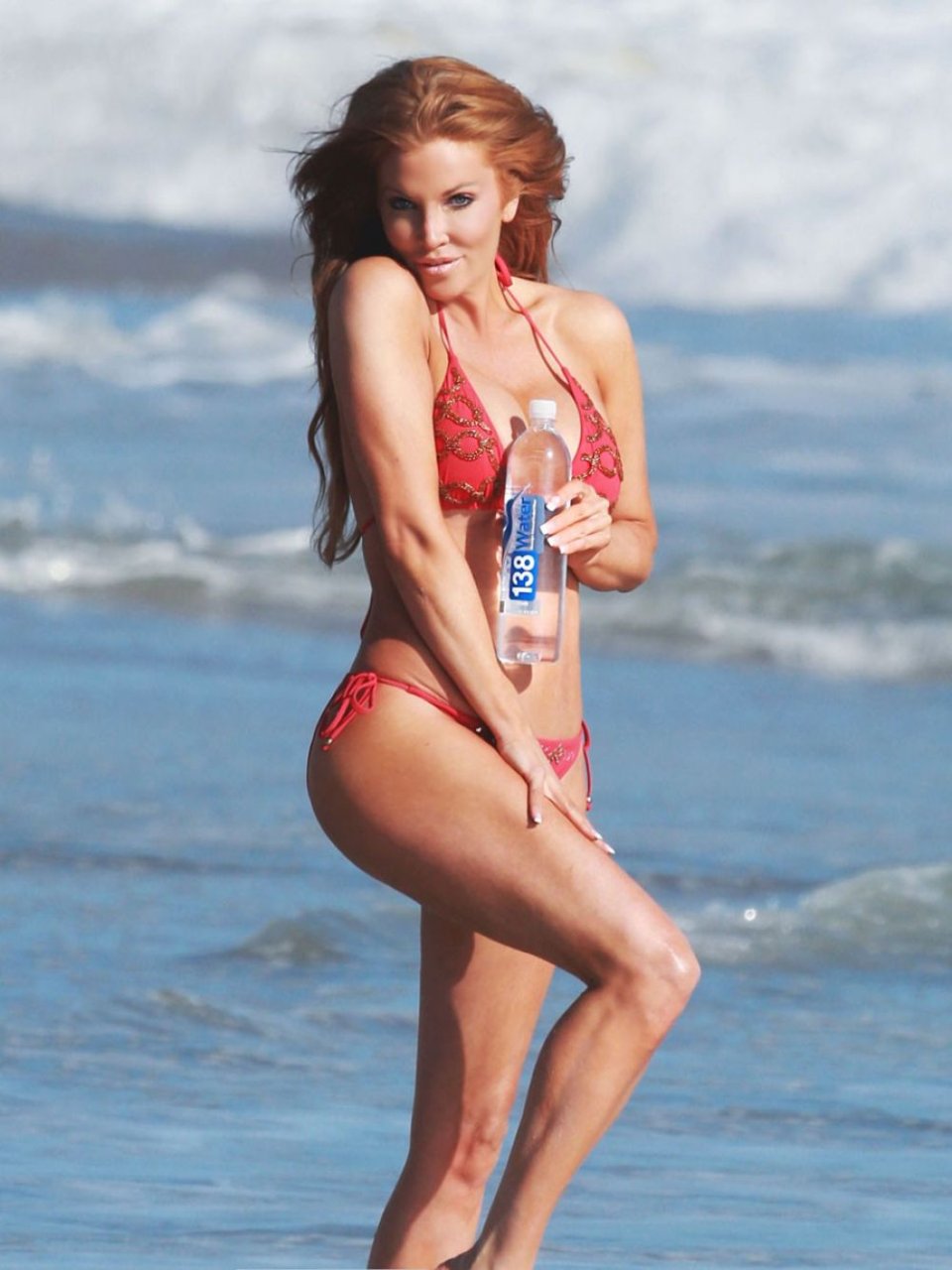 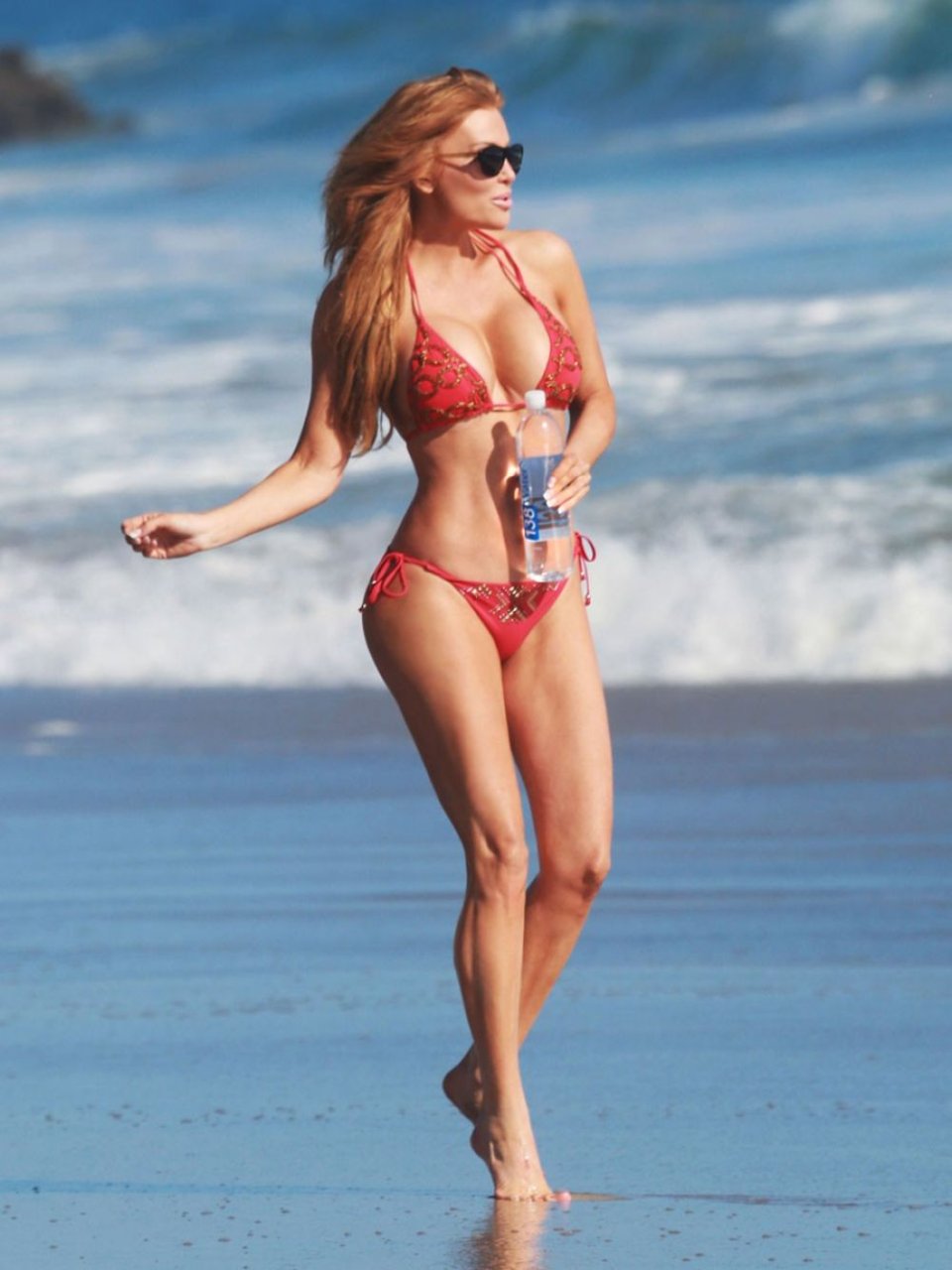 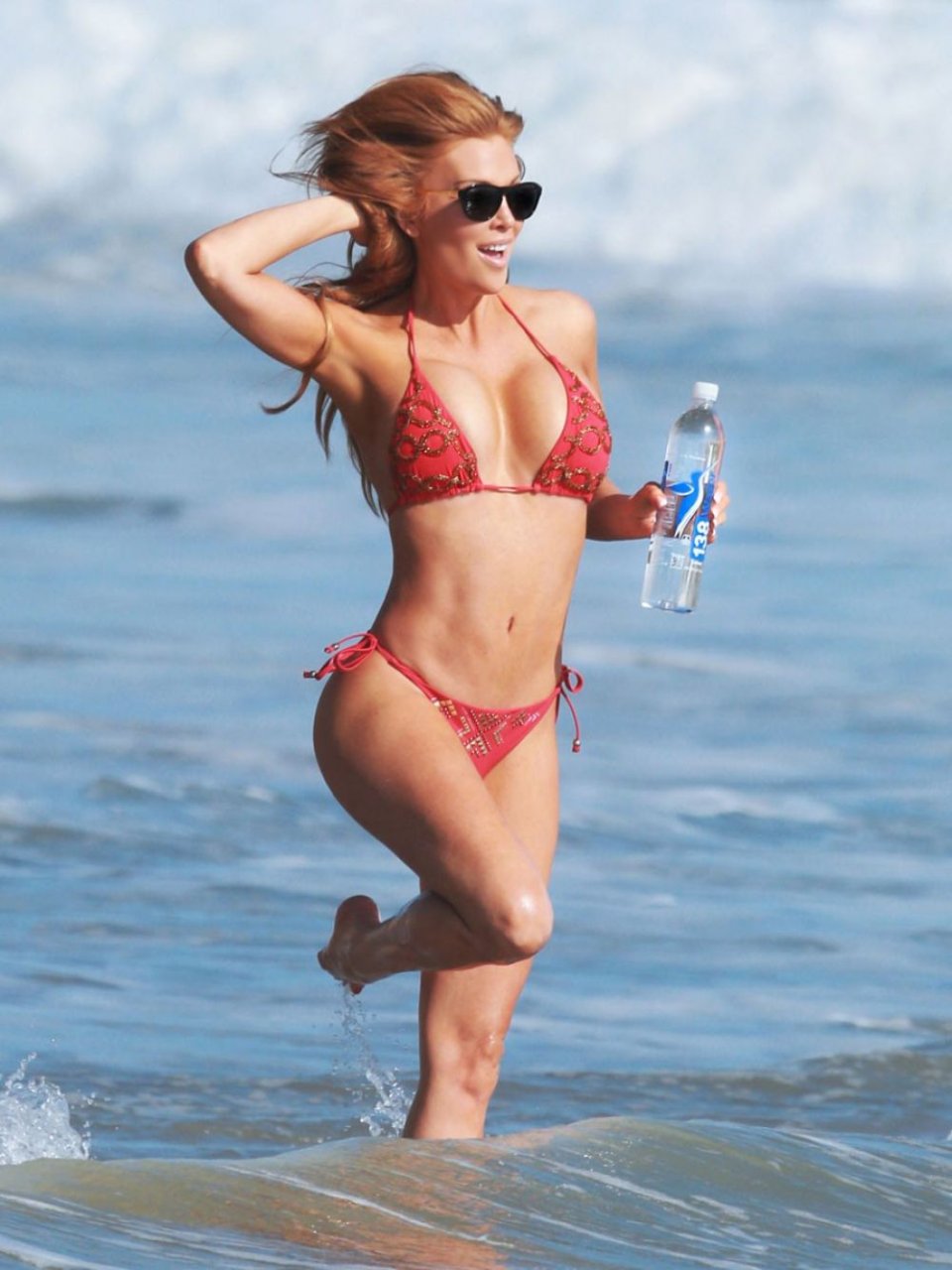 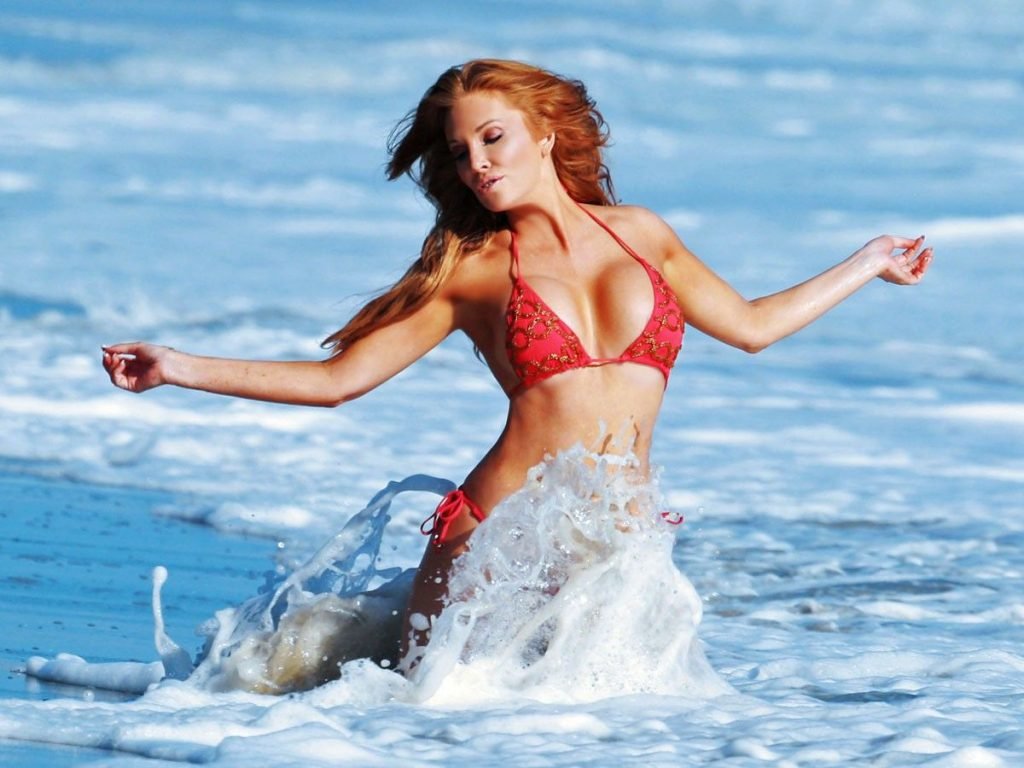