American actress India Eisley showed her cleavage at the press conference for “I Am the Night” in Los Angeles, 02/07/2019.

India Eisley is known for the role of Sawa in the movie “Kite.” Anime fans especially love her because this is a movie version of the favorite anime “A Kite.” But for those who aren’t fond of anime, India is well–known for her role as Eve in the film “Underworld: Awakening.”

In 2019, the actress took part in the filming of a new television series “I Am the Night” about the dirty Hollywood. It’s a Neo-Noir based on a true story. In 1965, in Los Angeles, a half–breed girl tries to explain the mystery of her origin, and at the same time helps to unravel the famous case of The Black Dahlia.

The 25-year-old “Look Away” actress played the real-life role of the 16-year-old girl, Fauna Hodel. And India’s beautiful eyes and cute face help her. 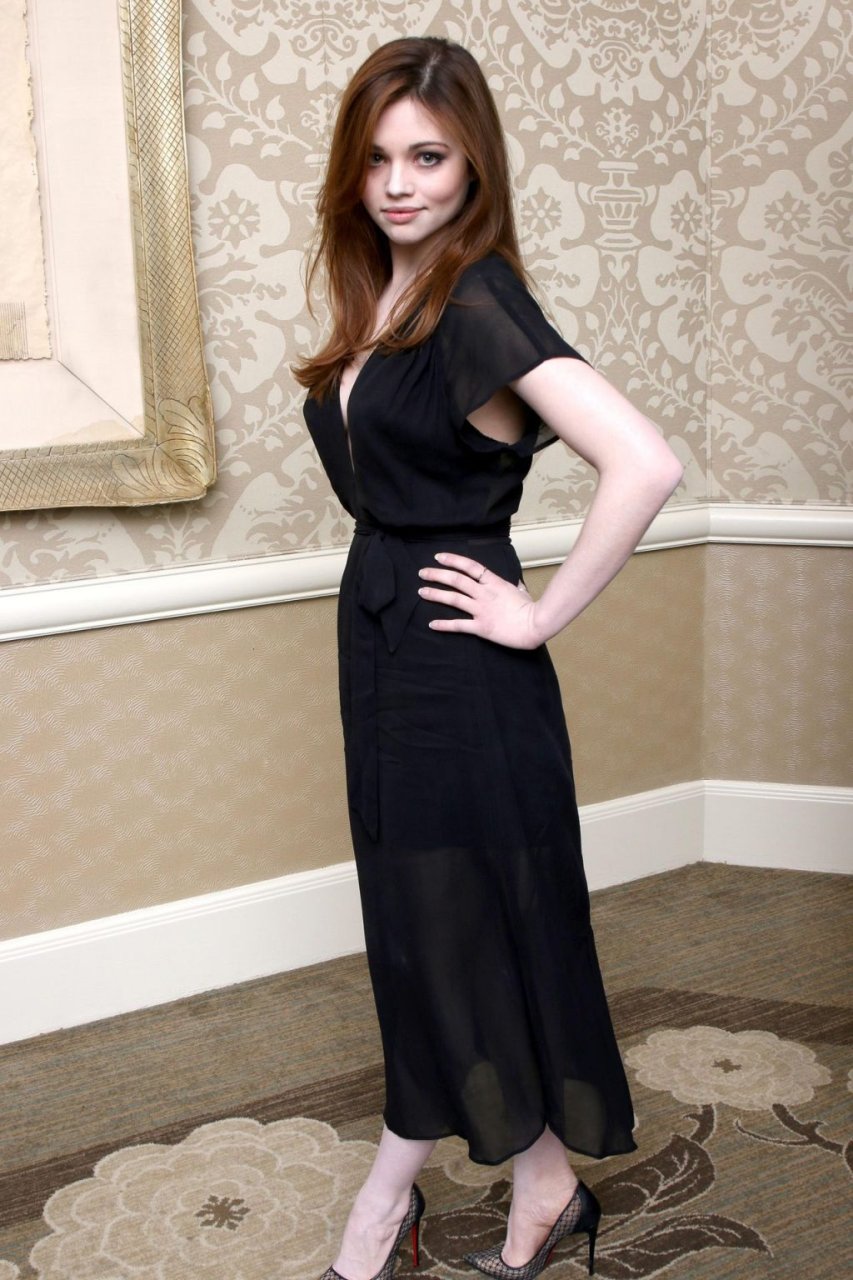 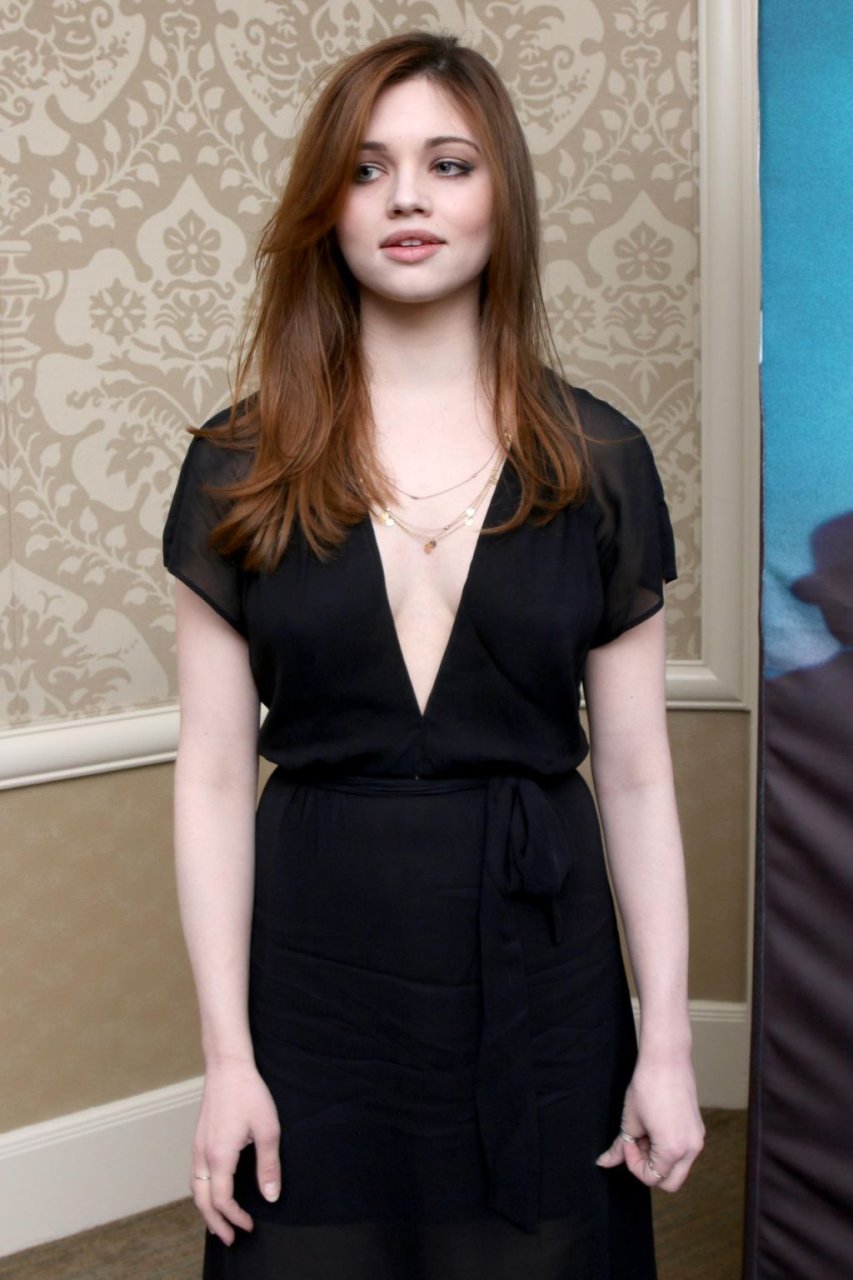 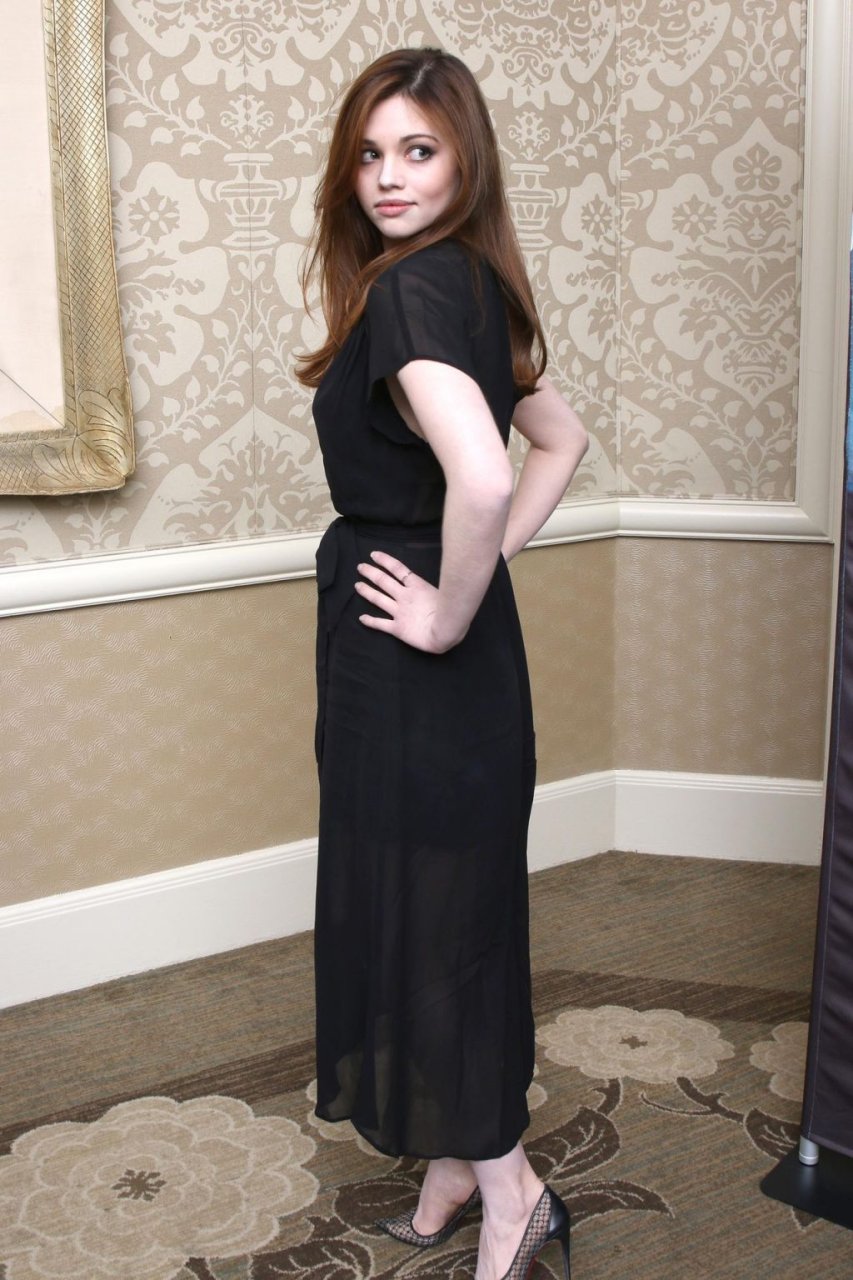 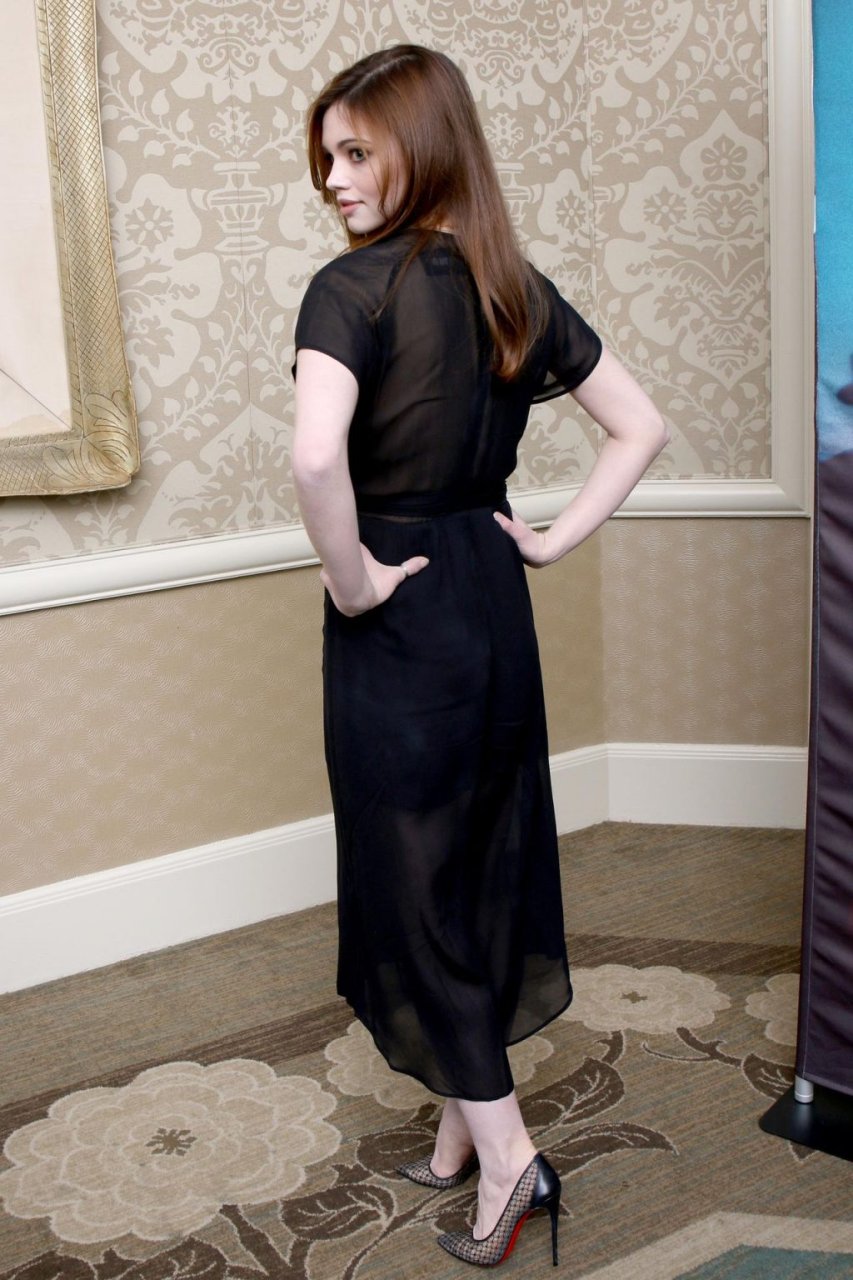 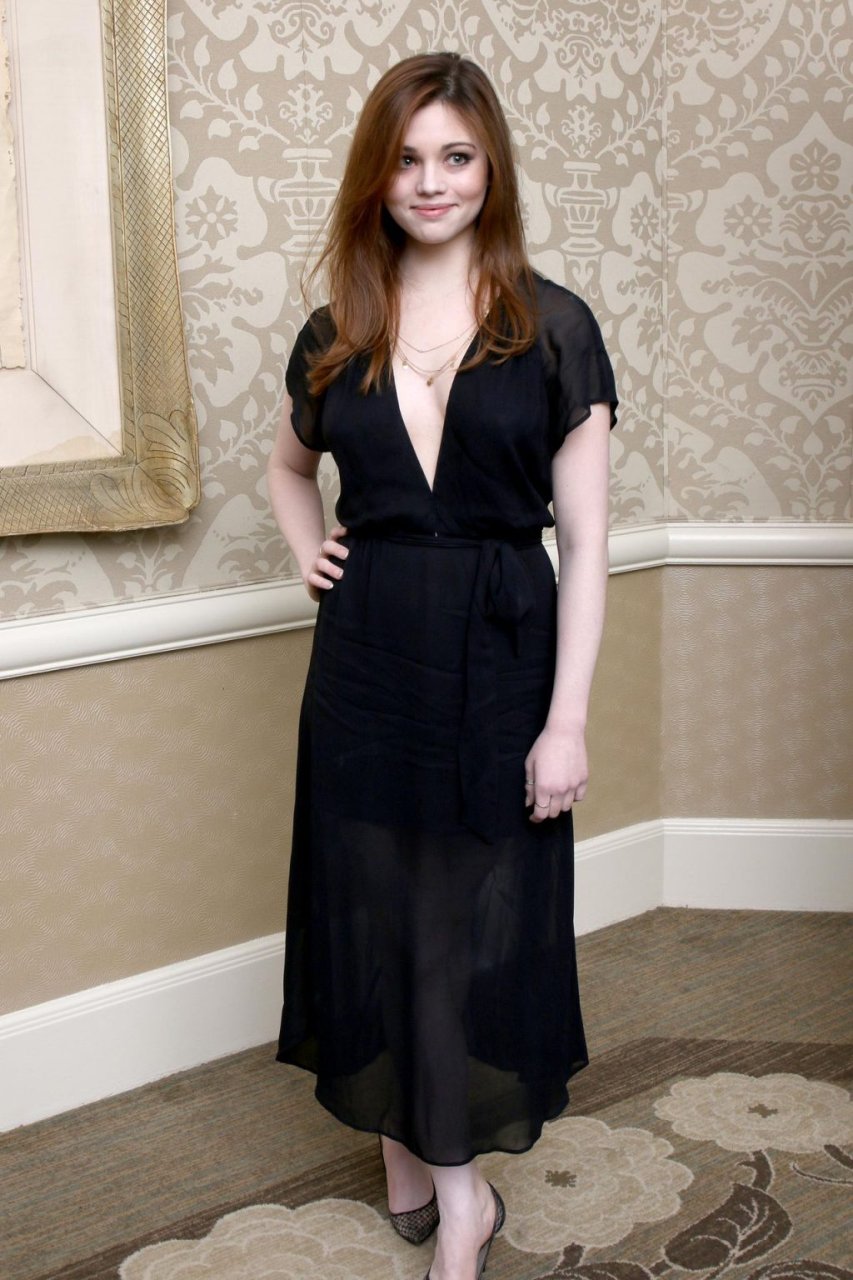 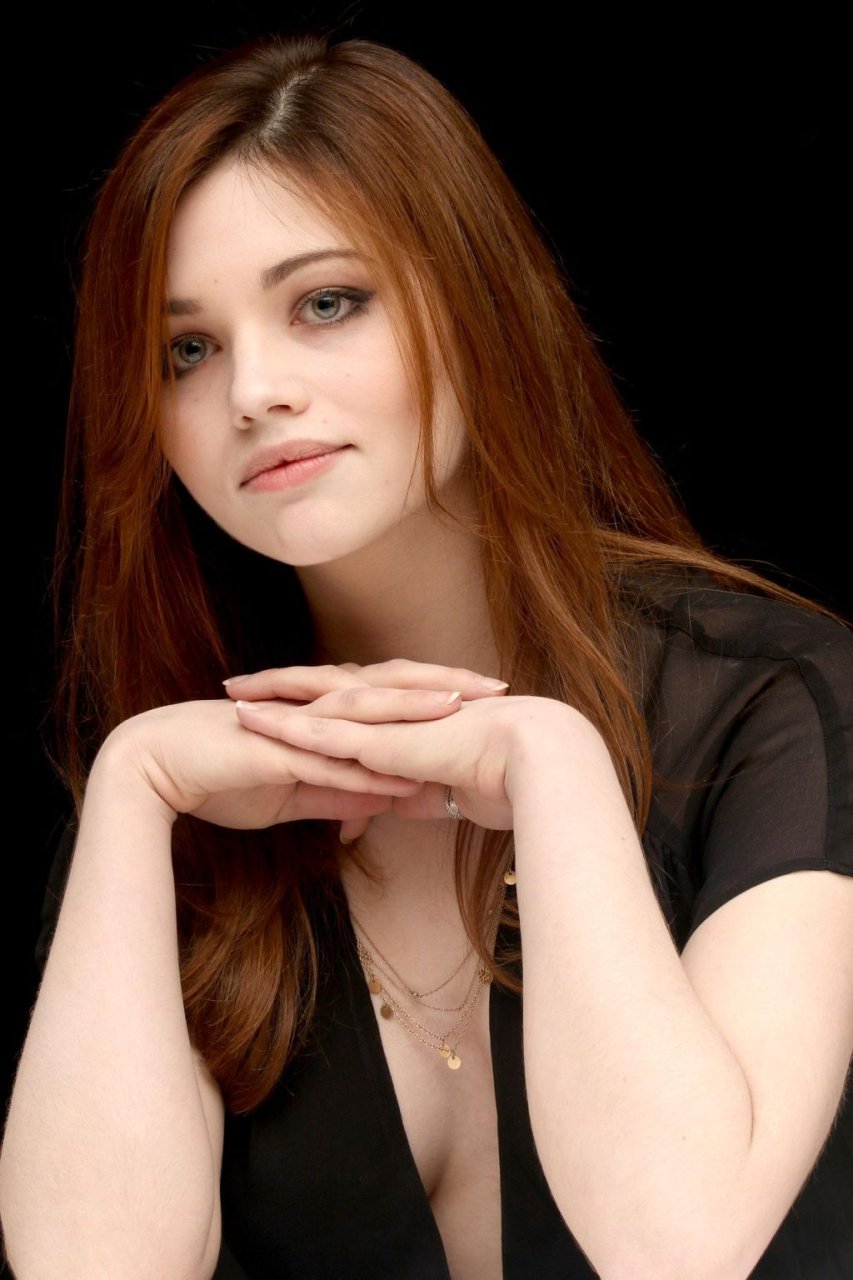 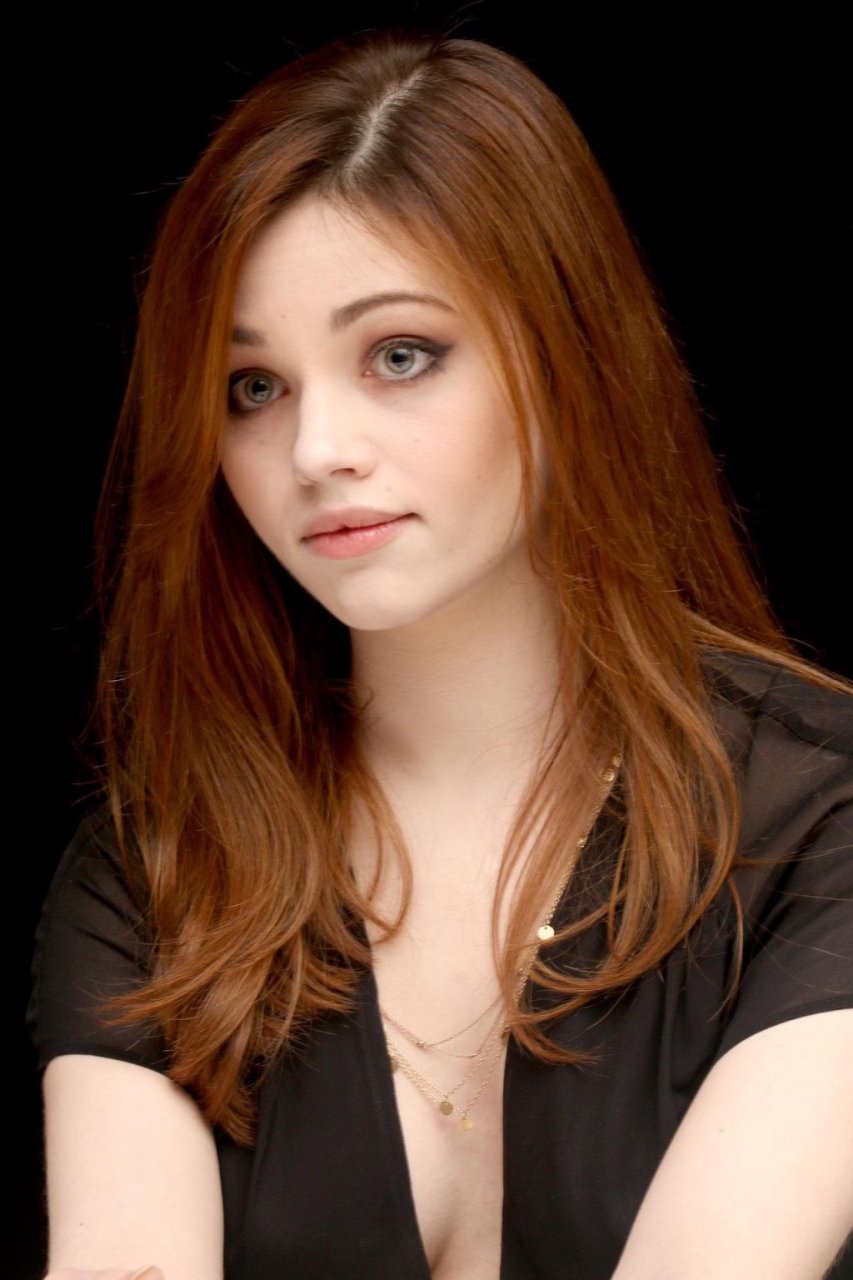 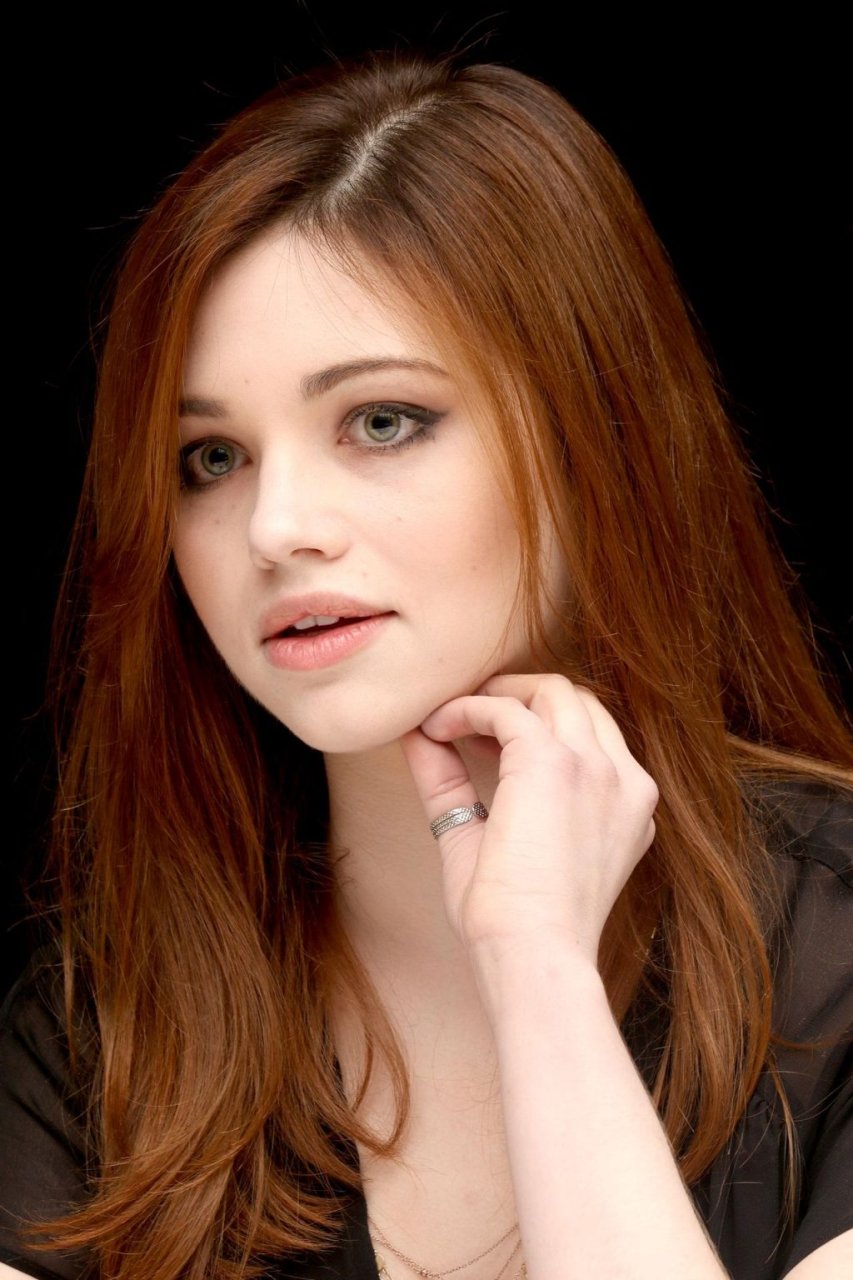 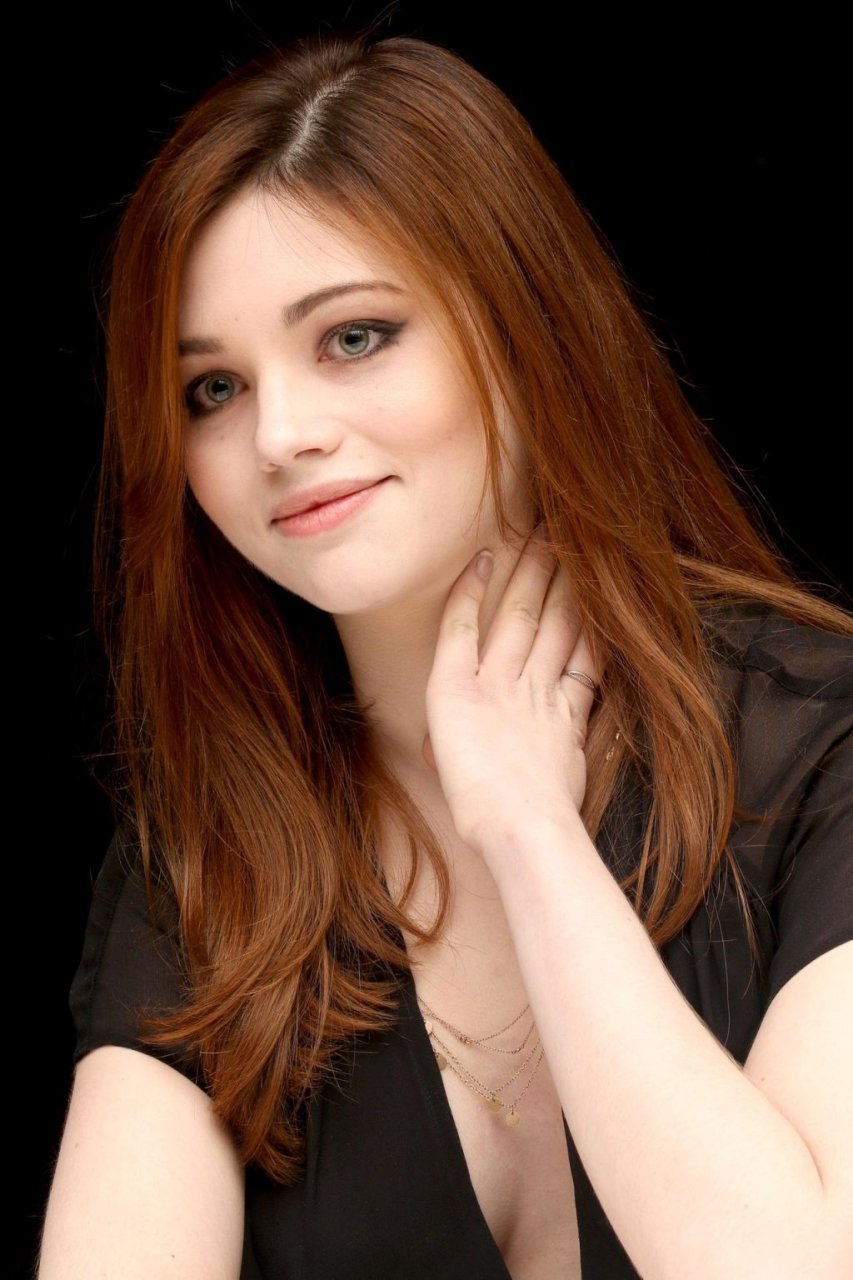 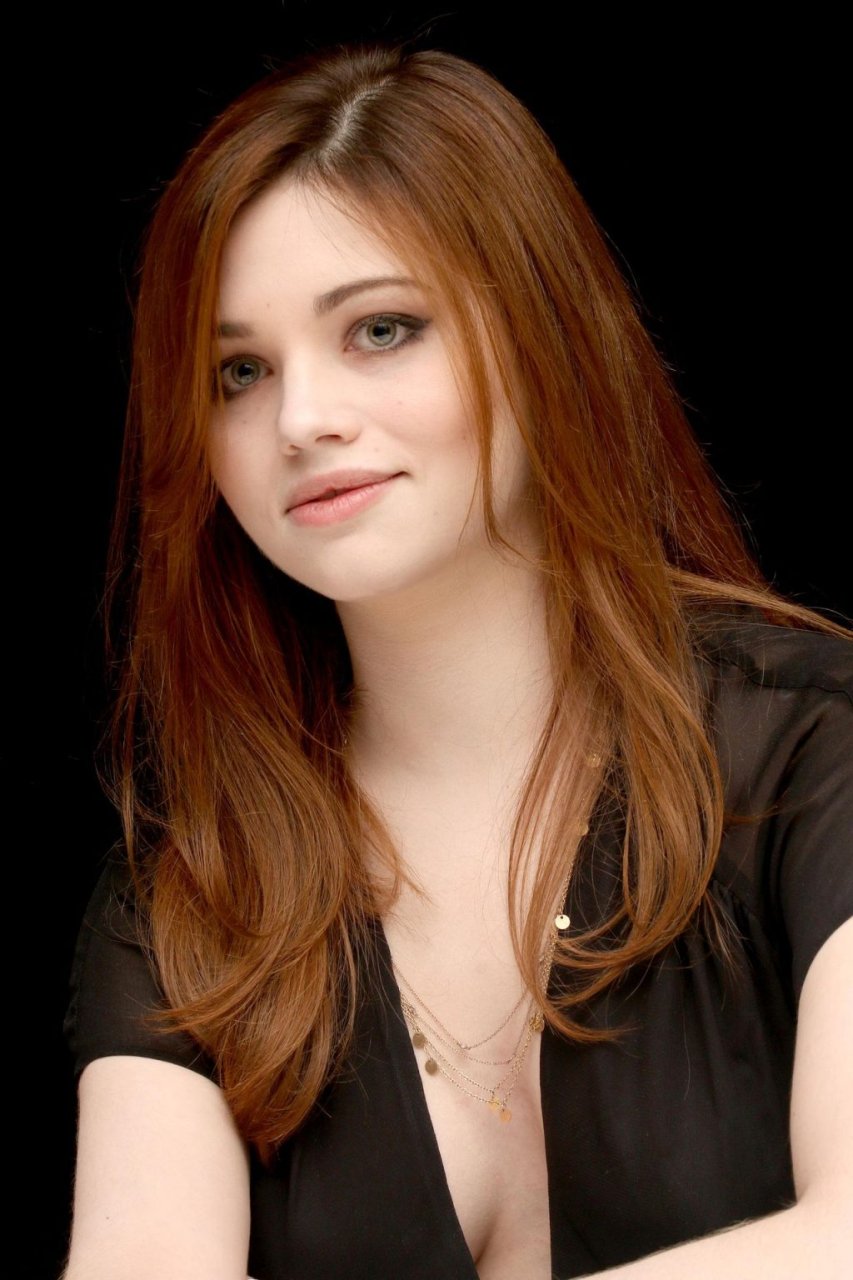 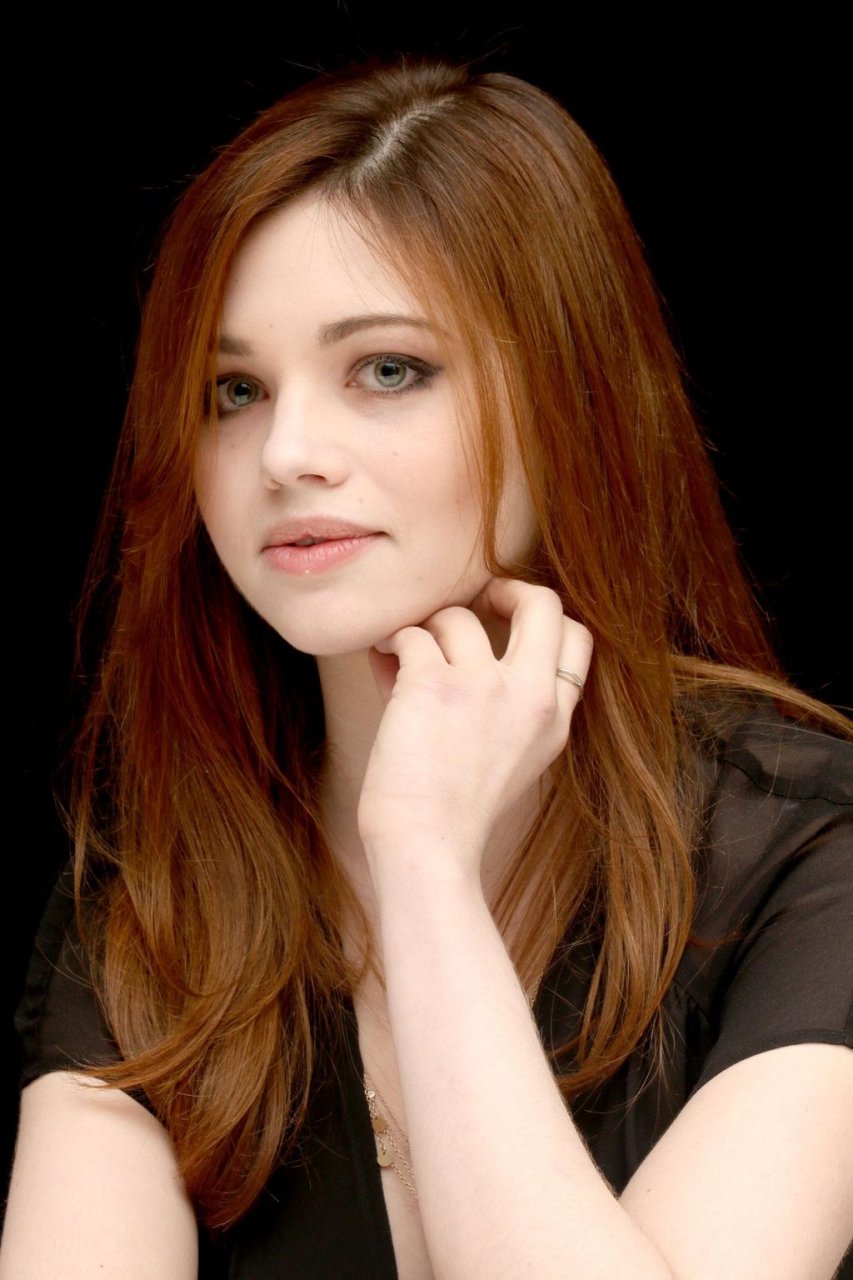 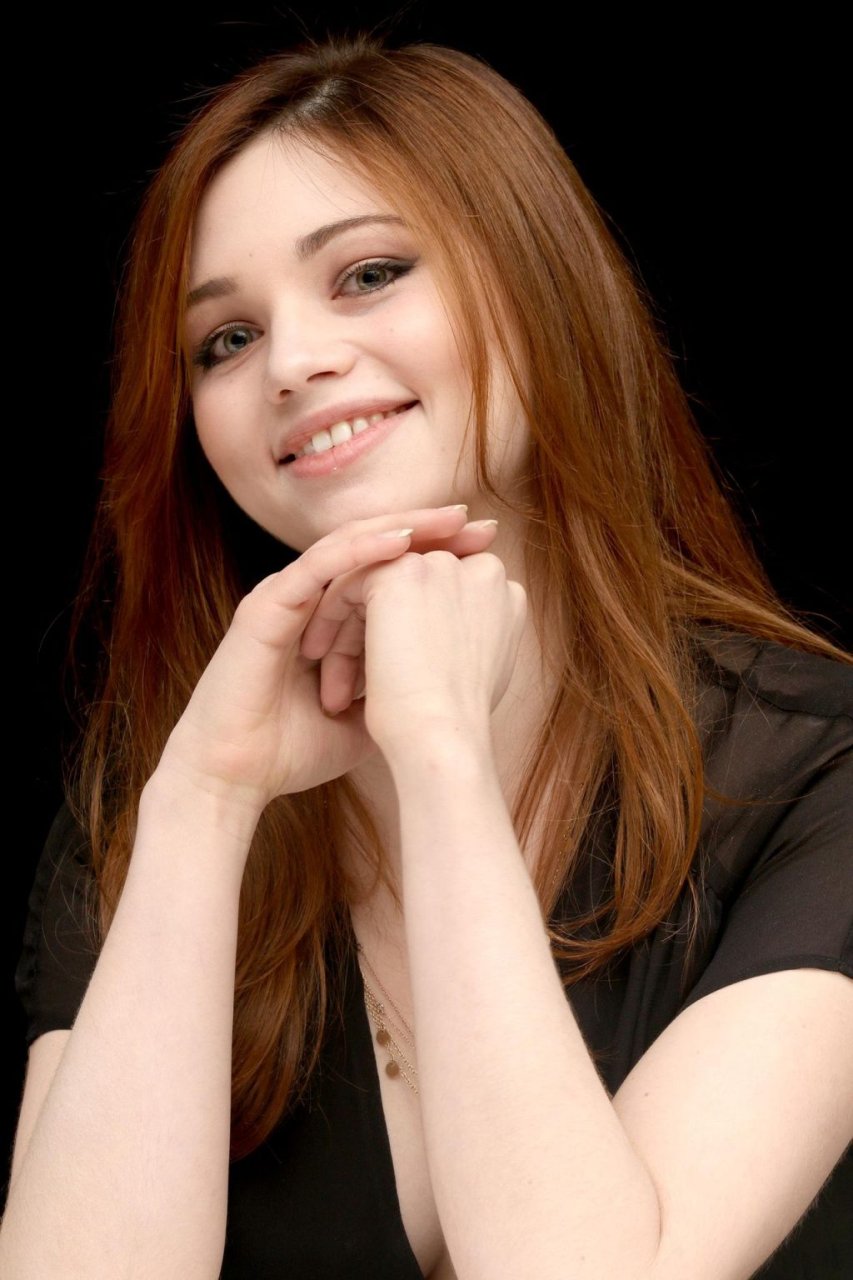 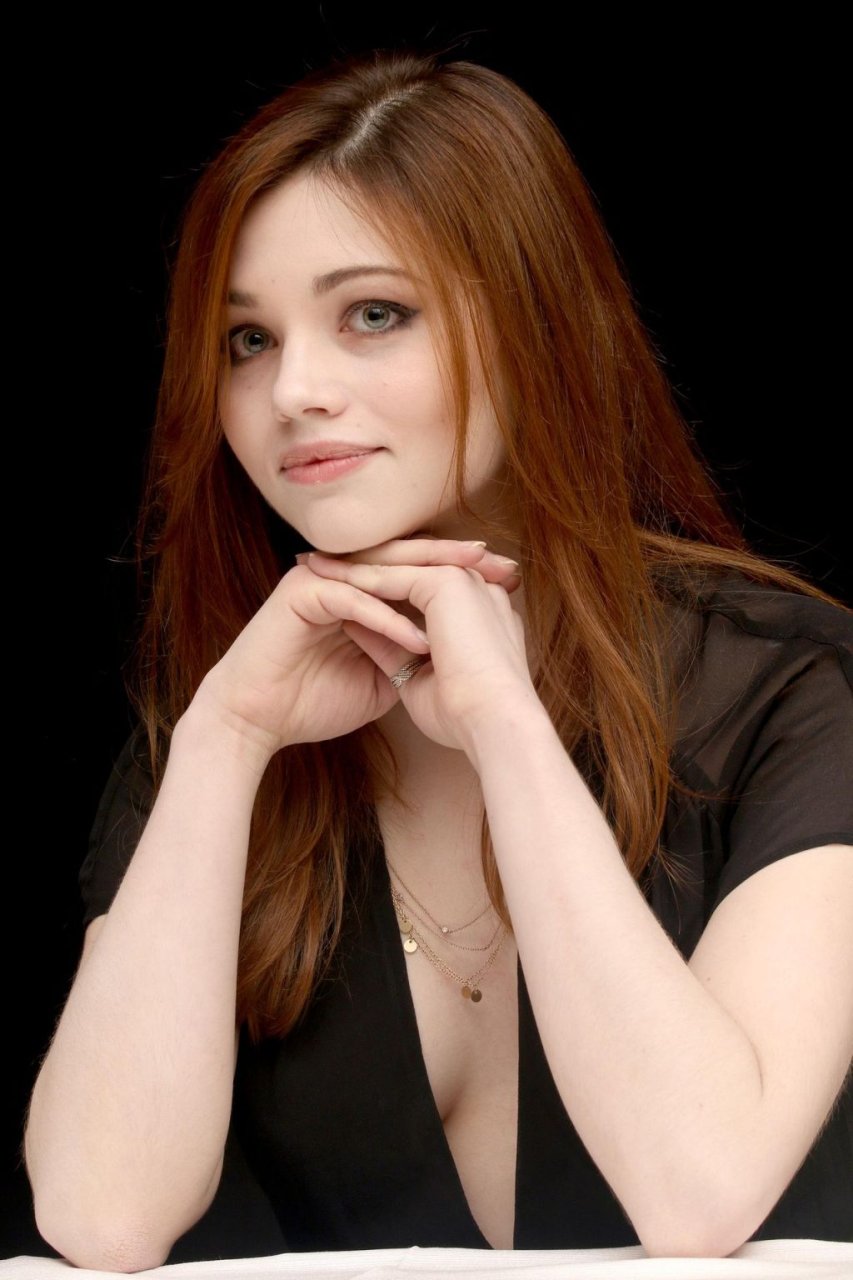 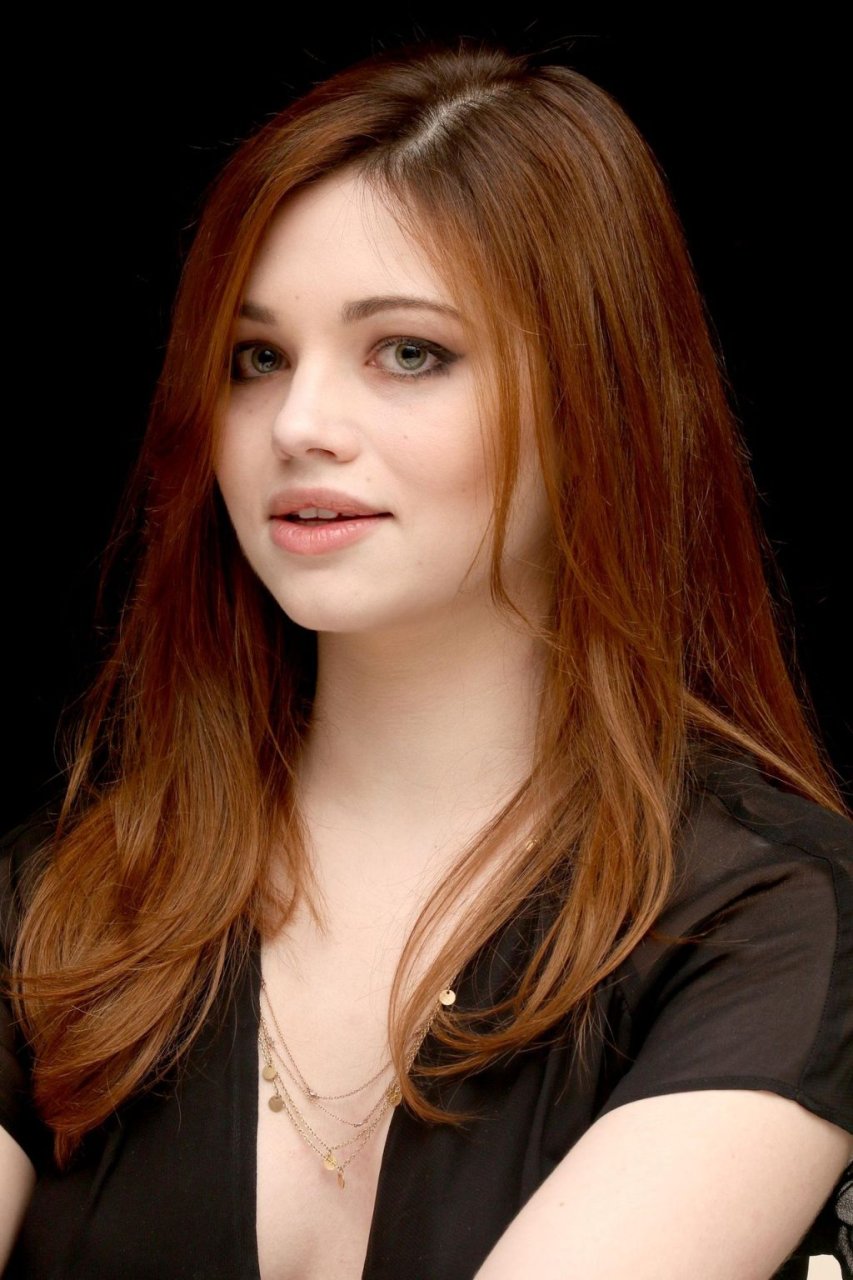 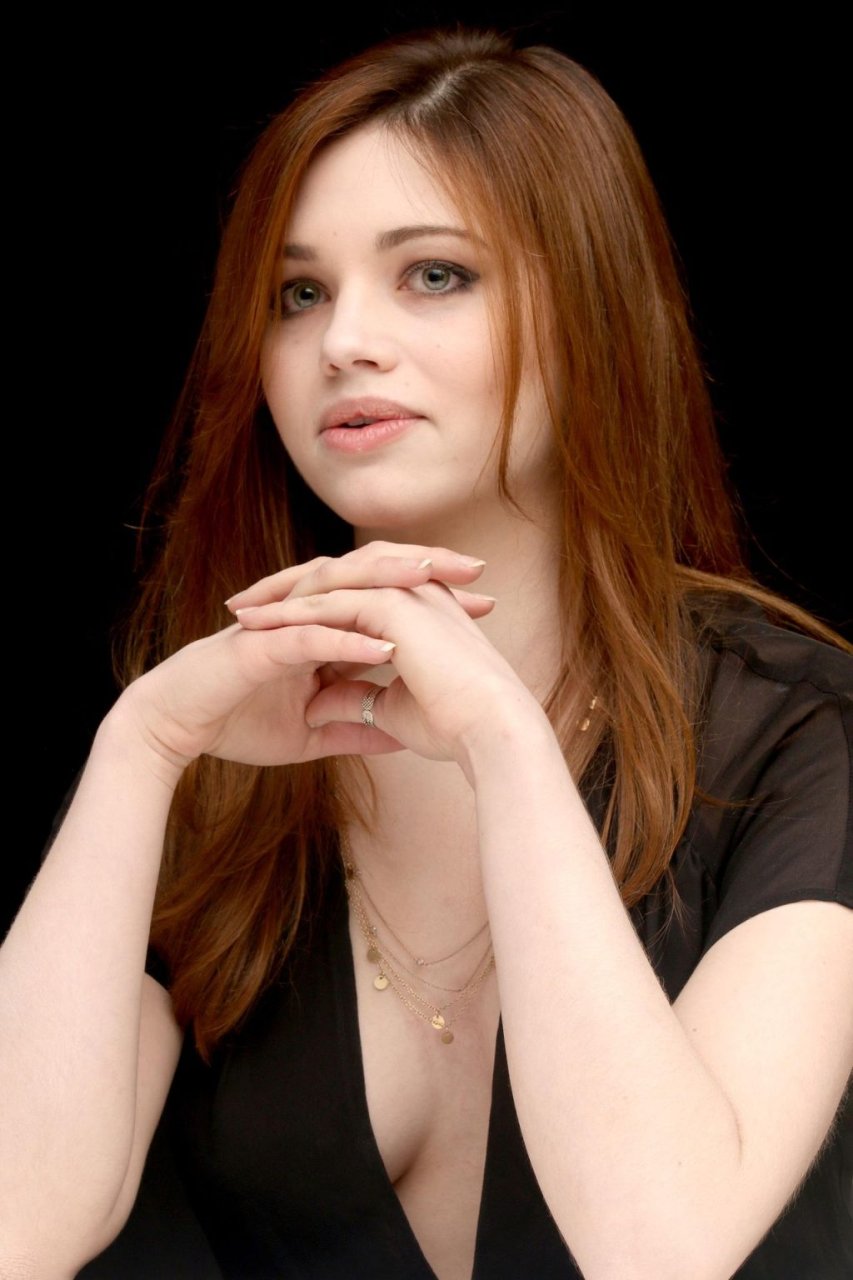