Jacqueline is an actress from Australia. McKenzie started her career in 1987 when she appeared in The Riddle of the Stinson. In 1991 she won the Australian Theatre Critics award. In 2016, McKenzie filmed in Three Summers. 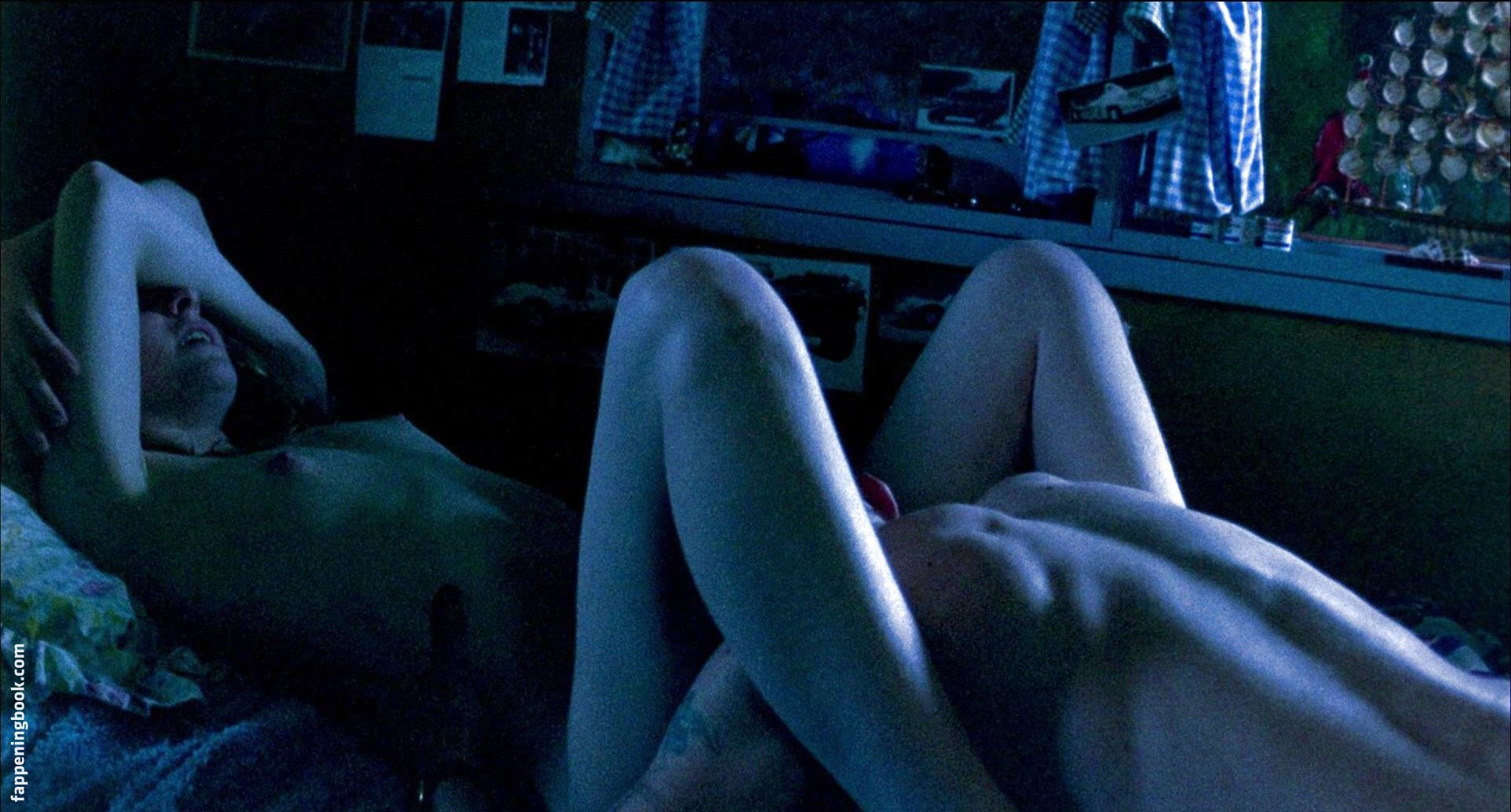 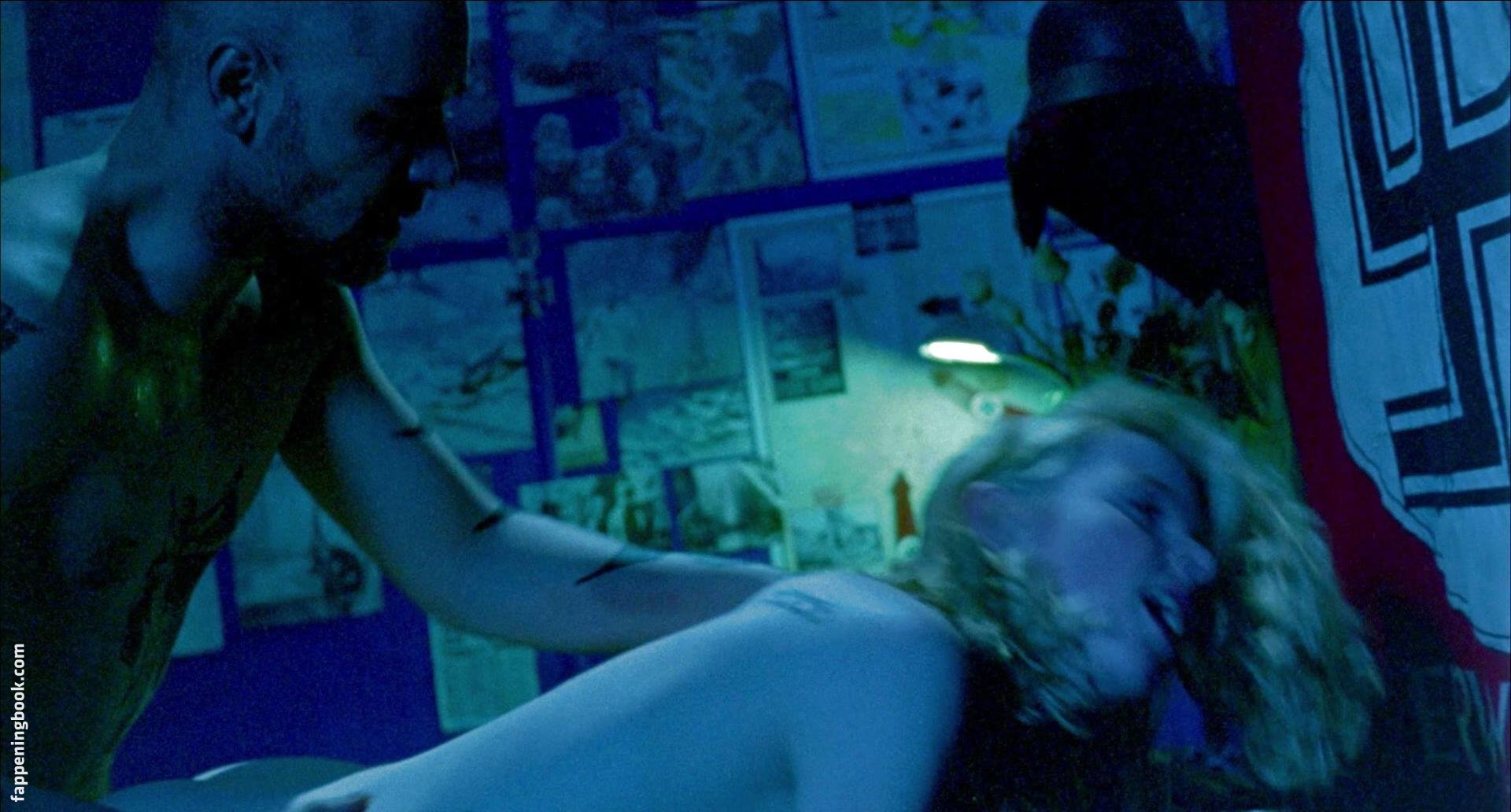 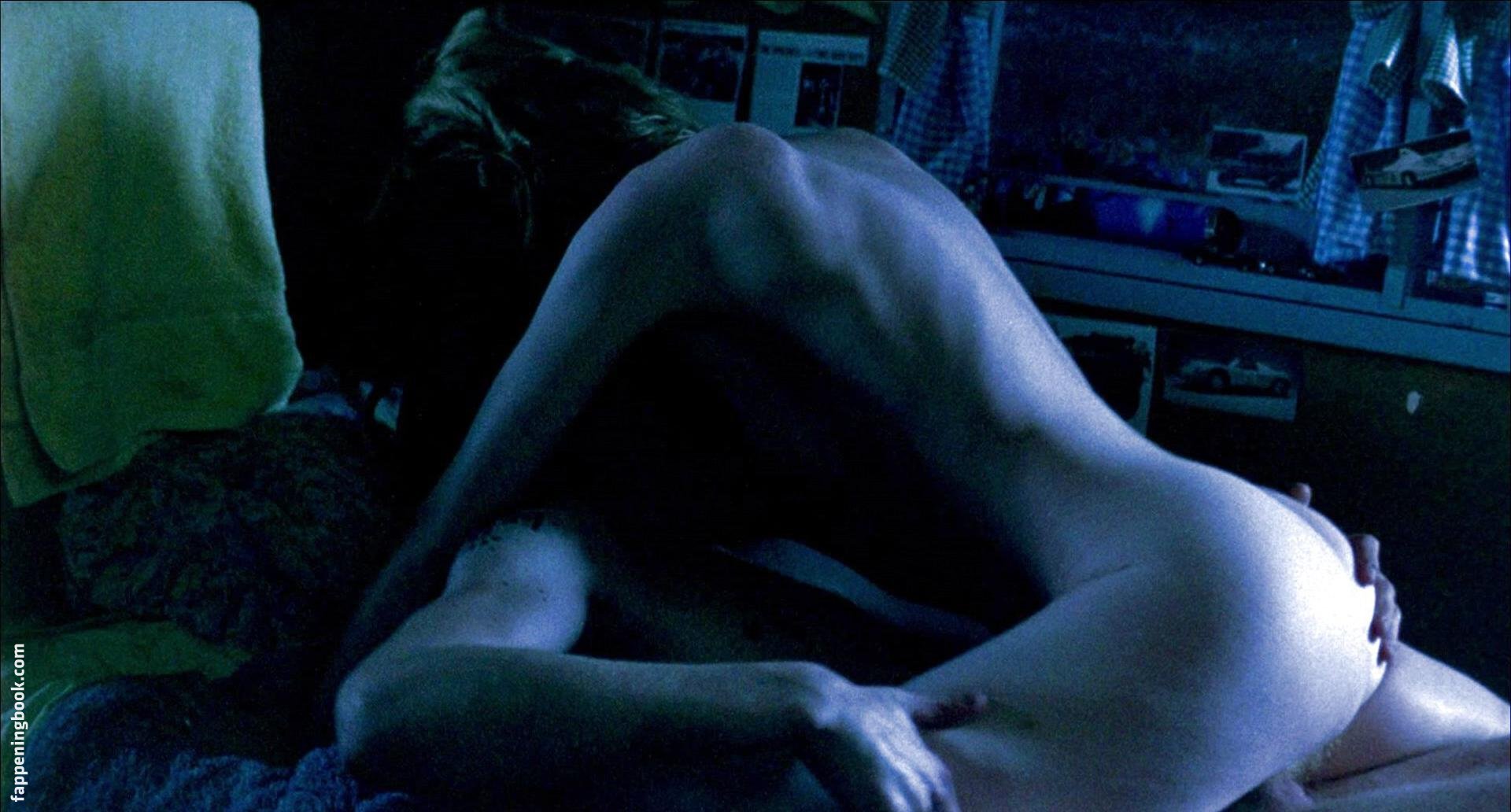 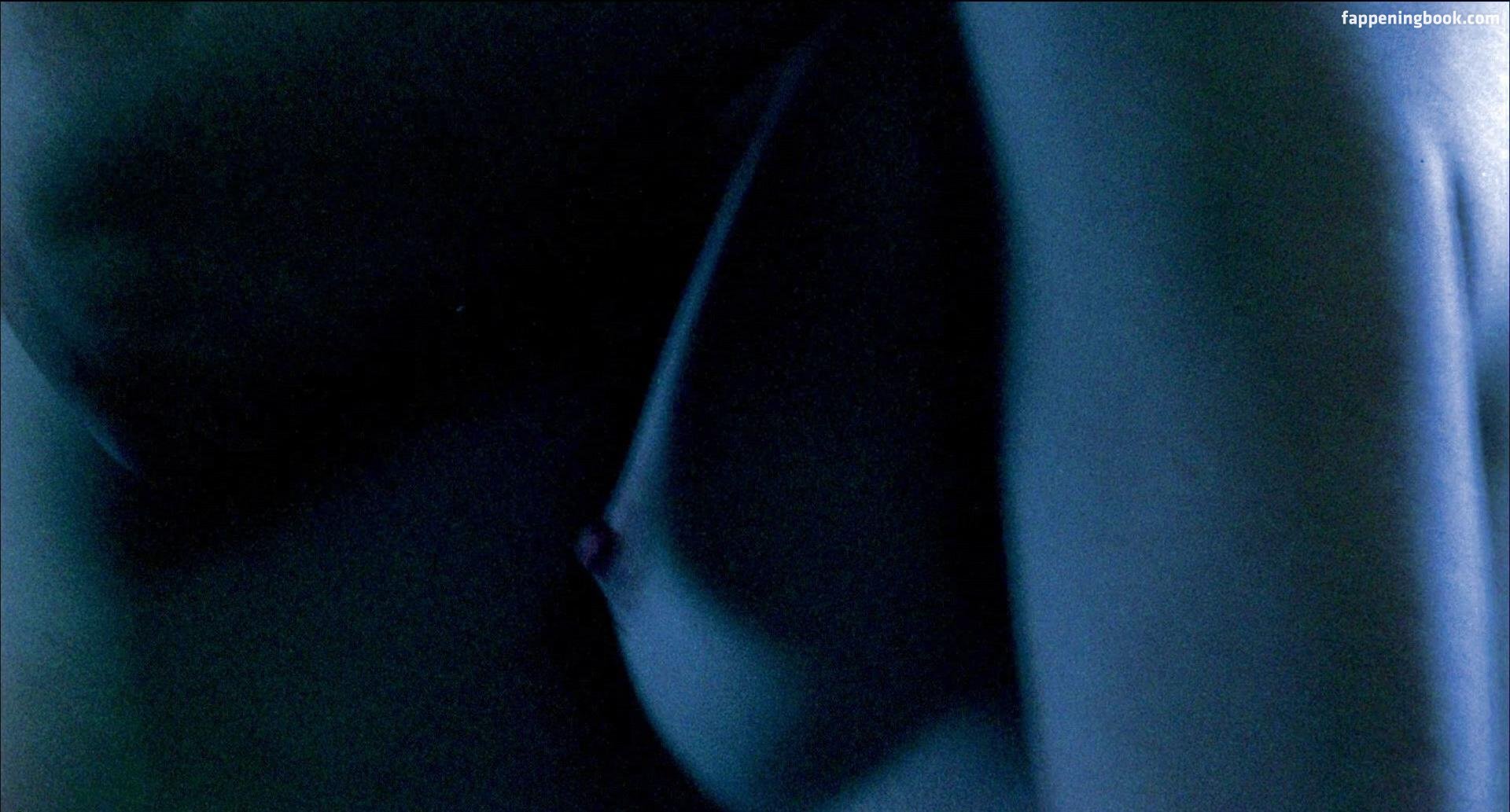 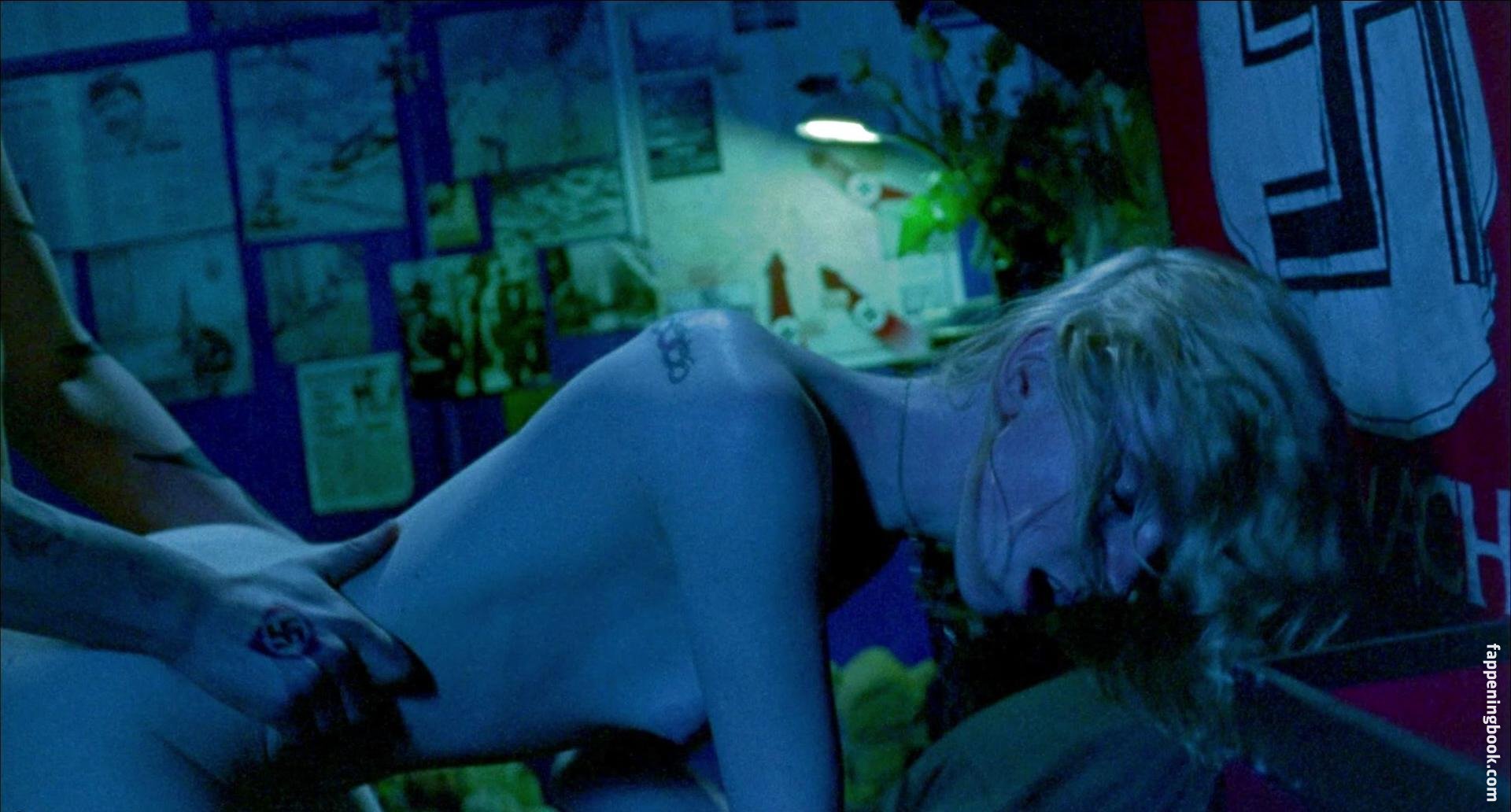 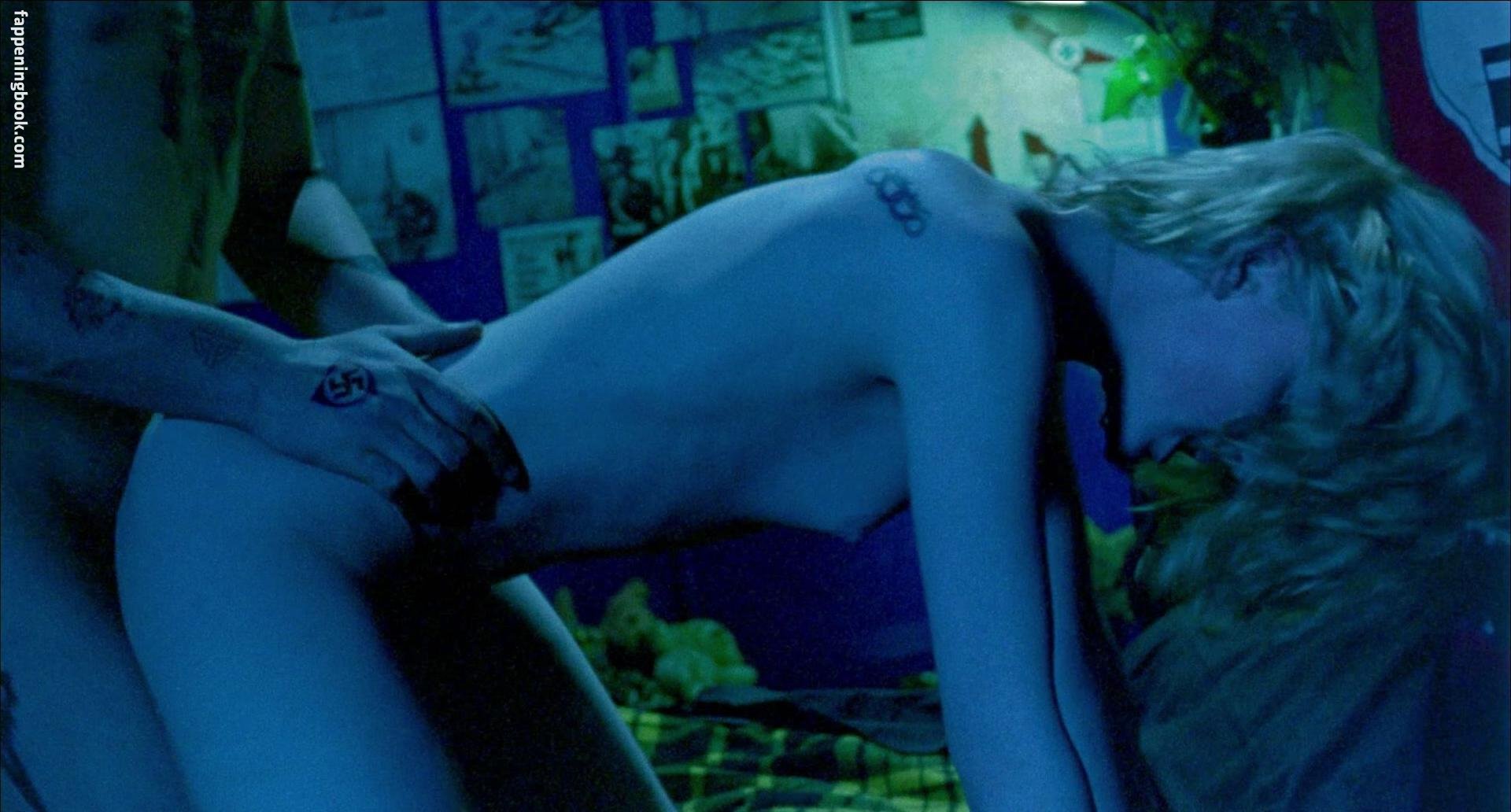 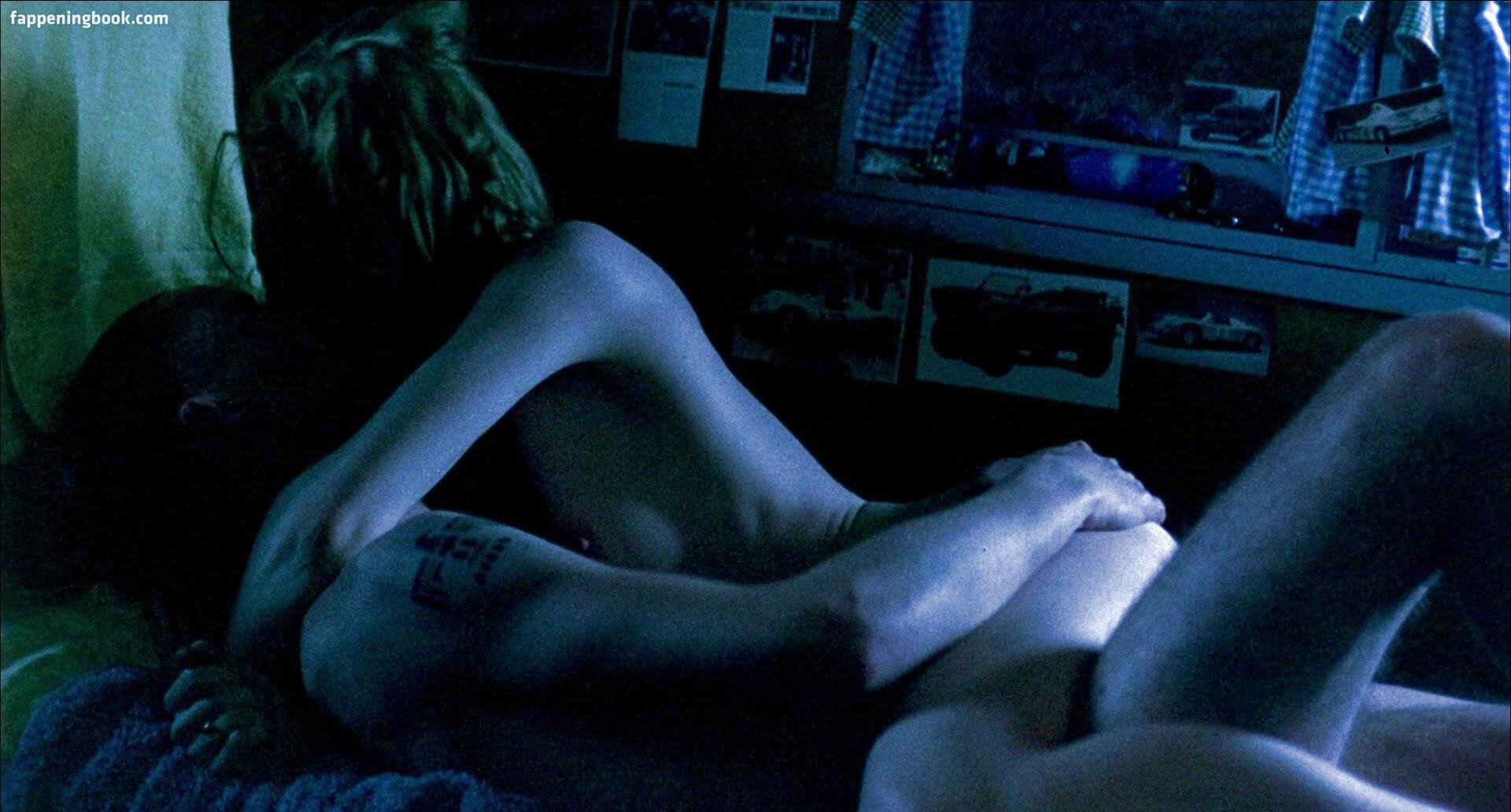 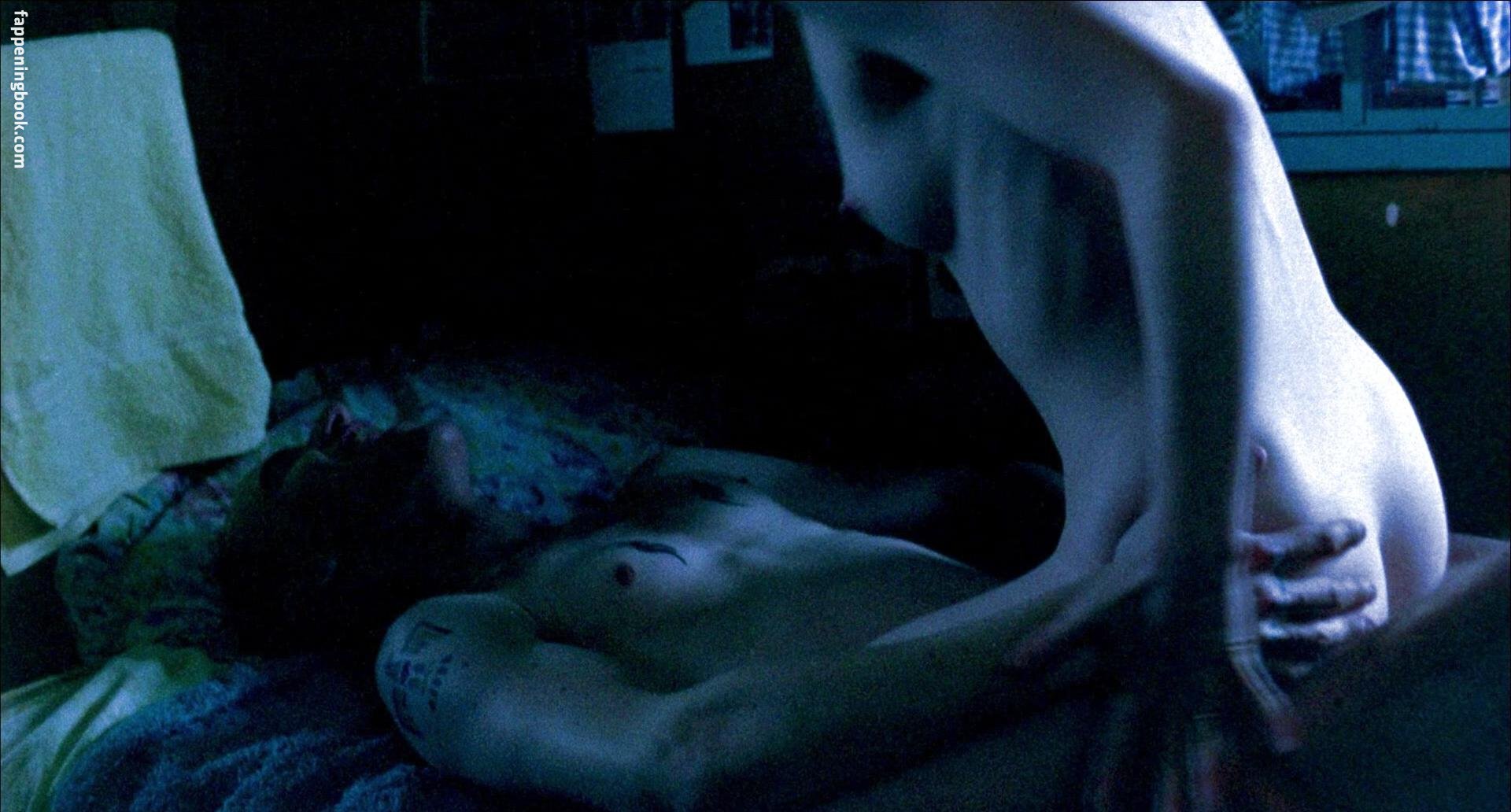 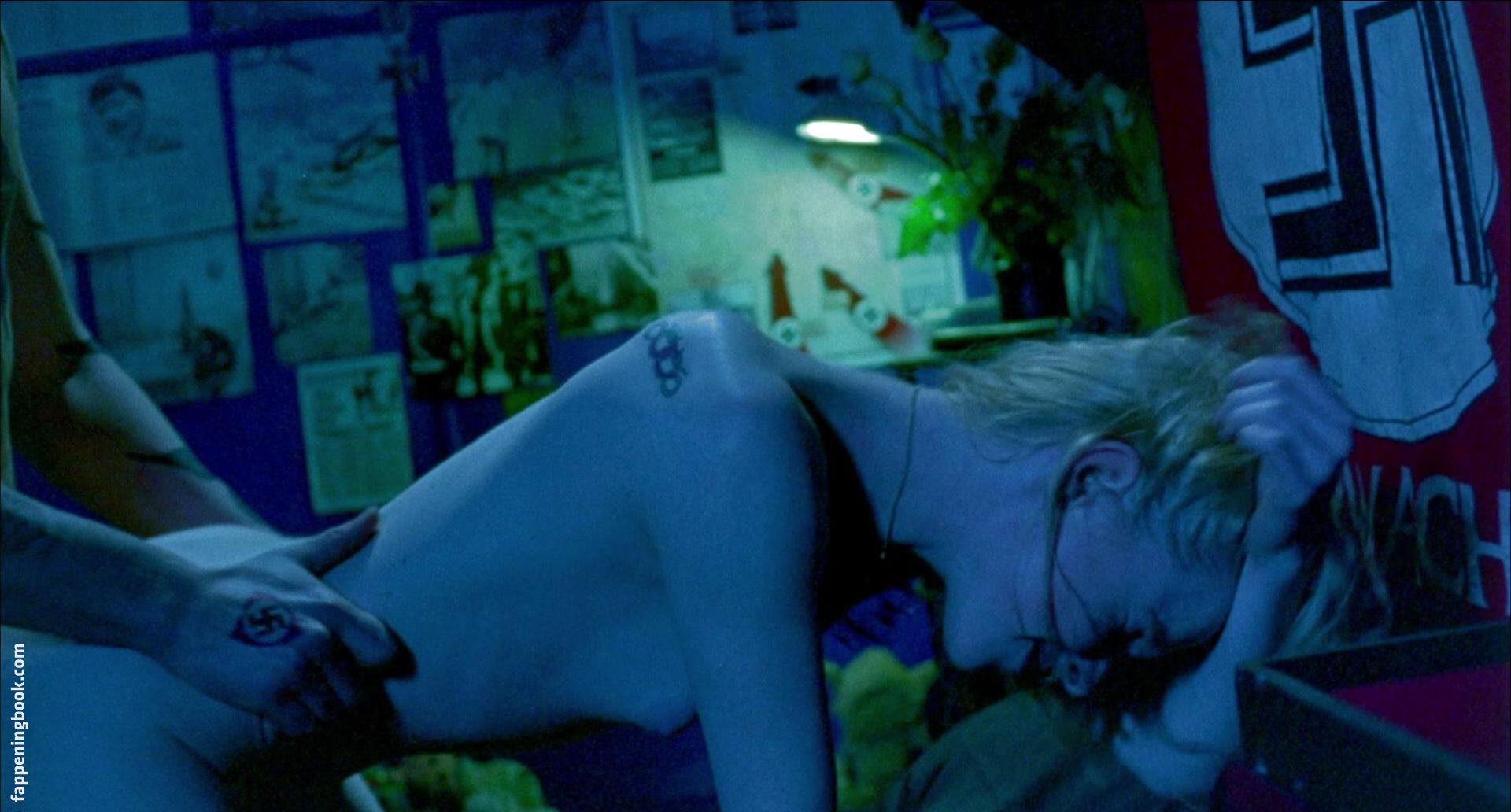 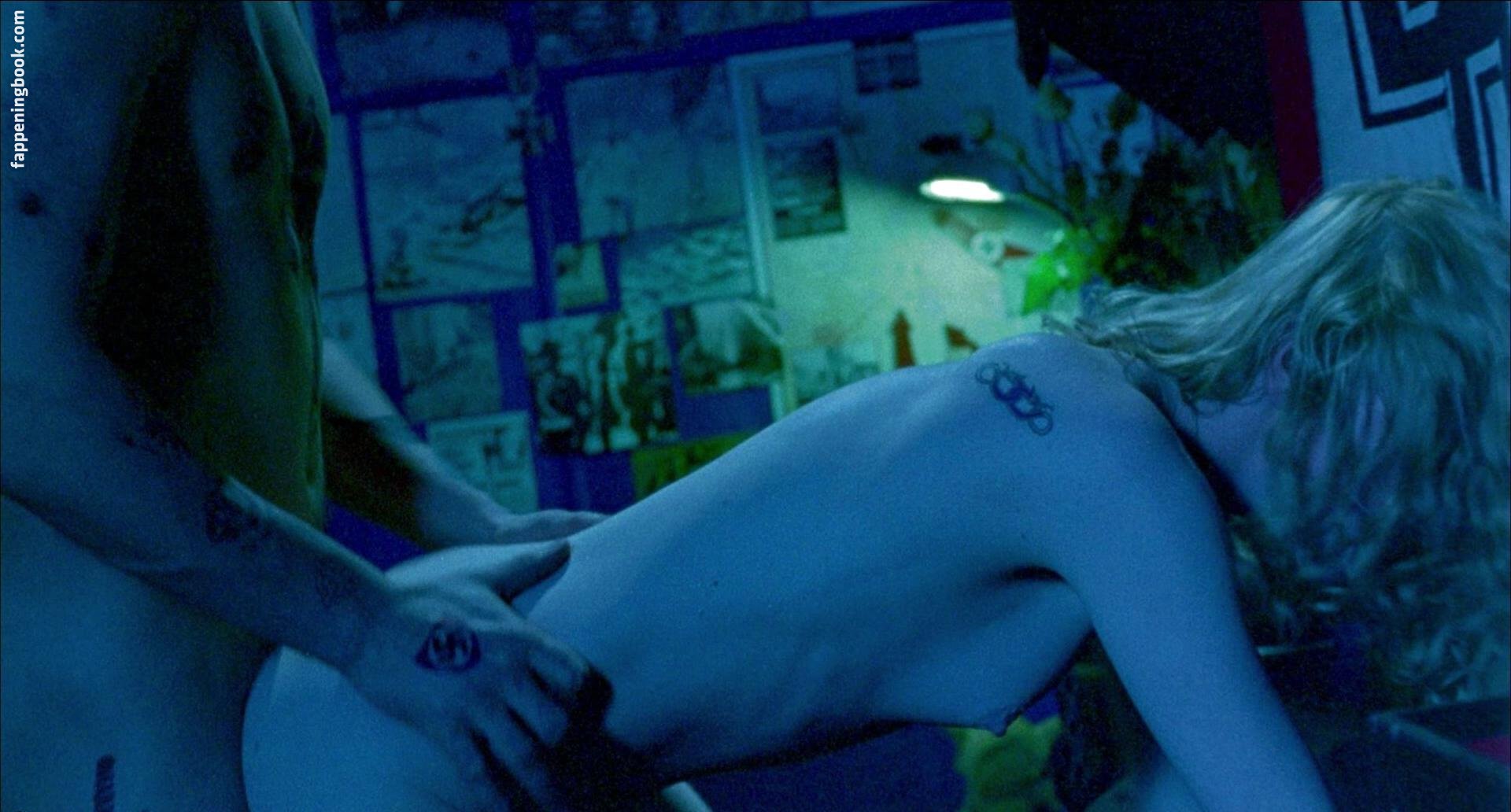 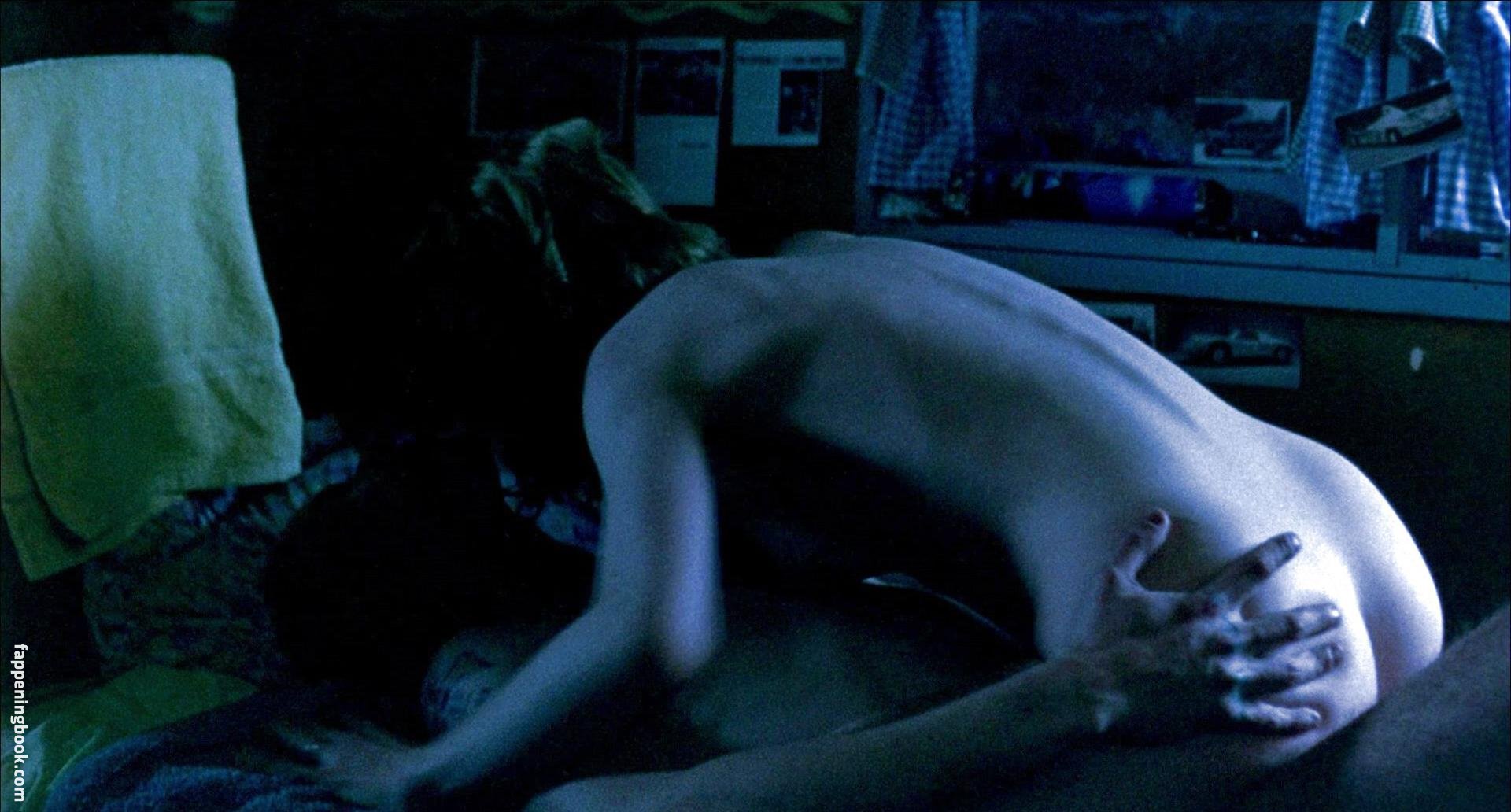 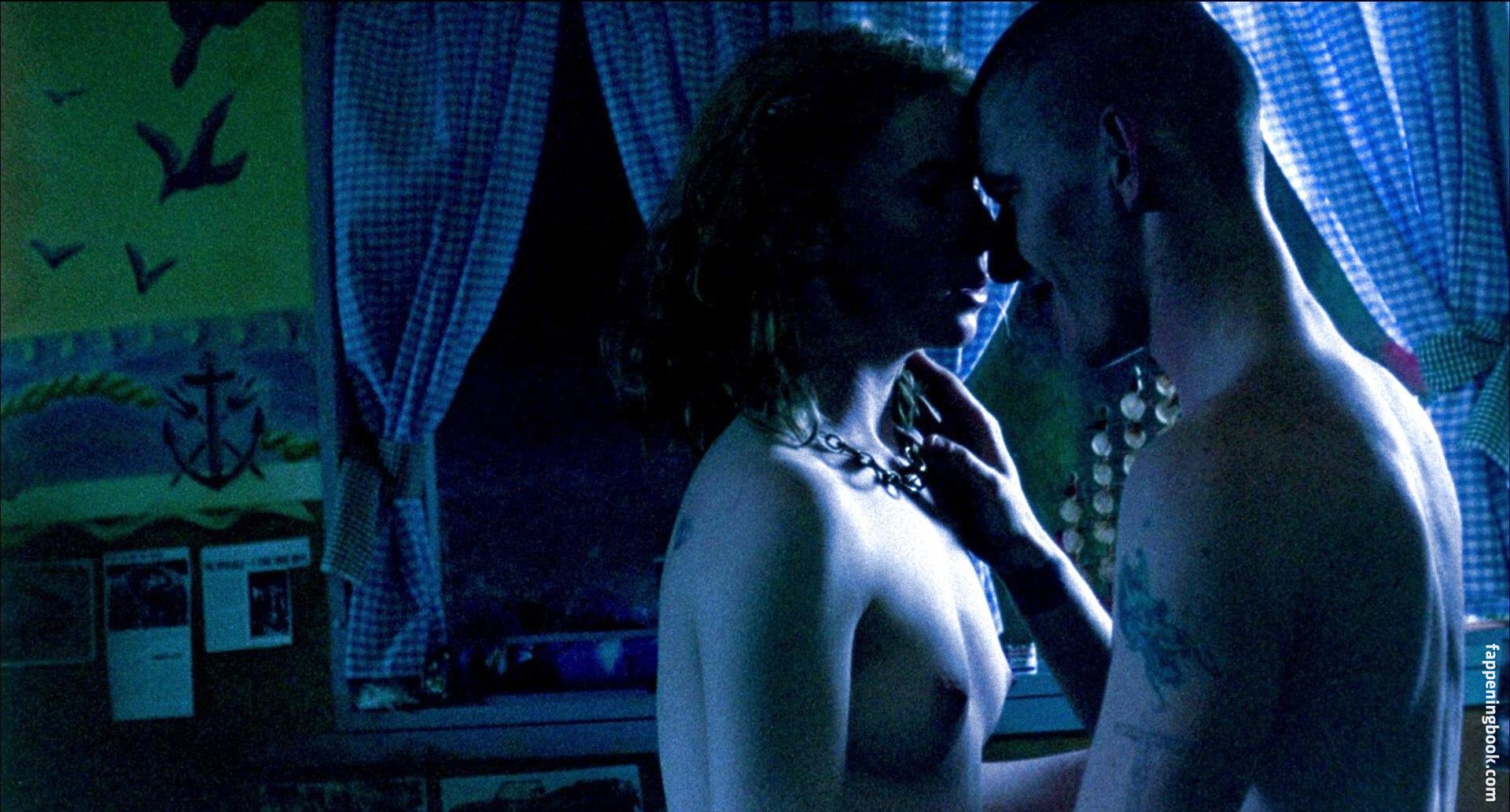 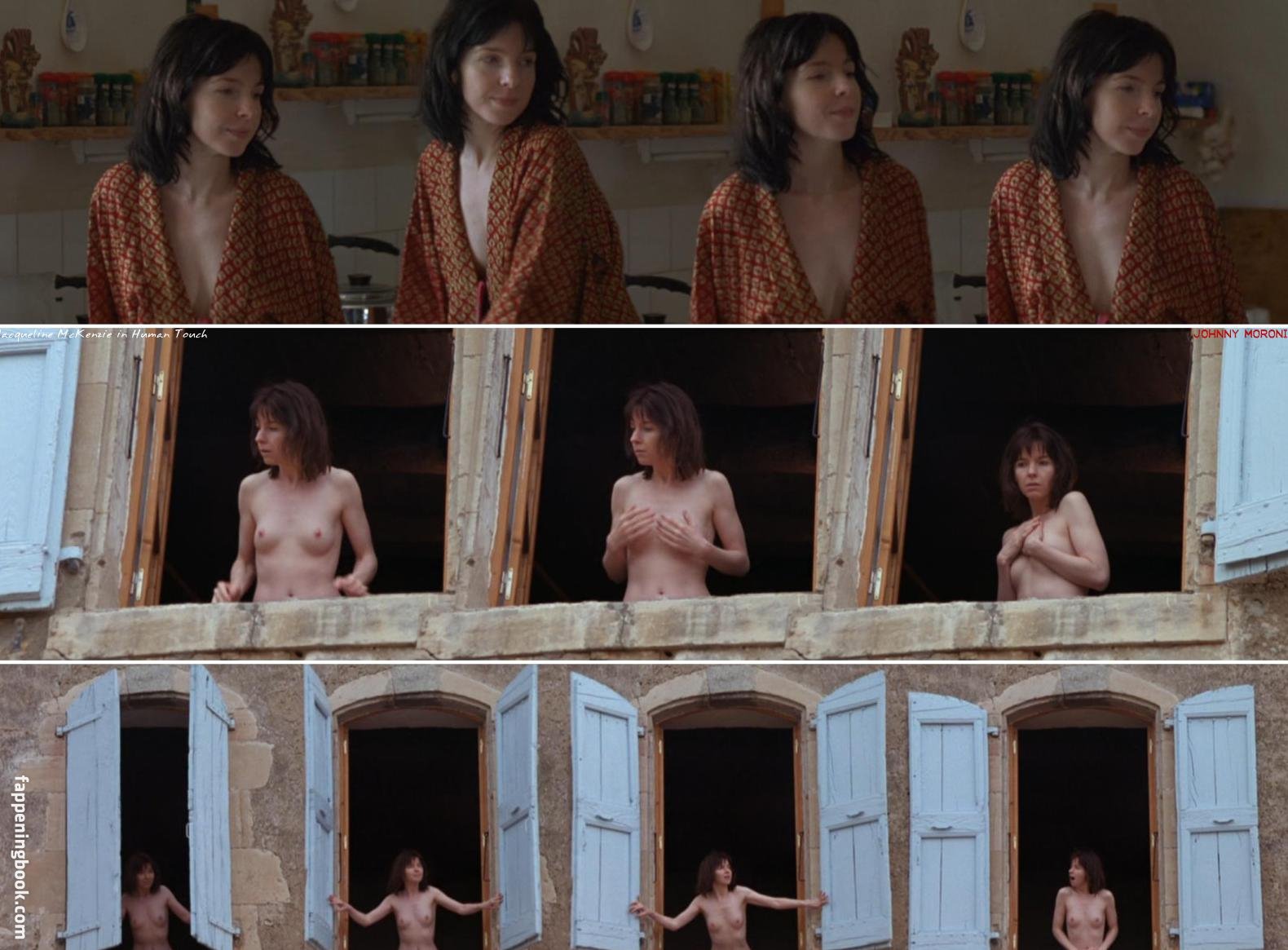 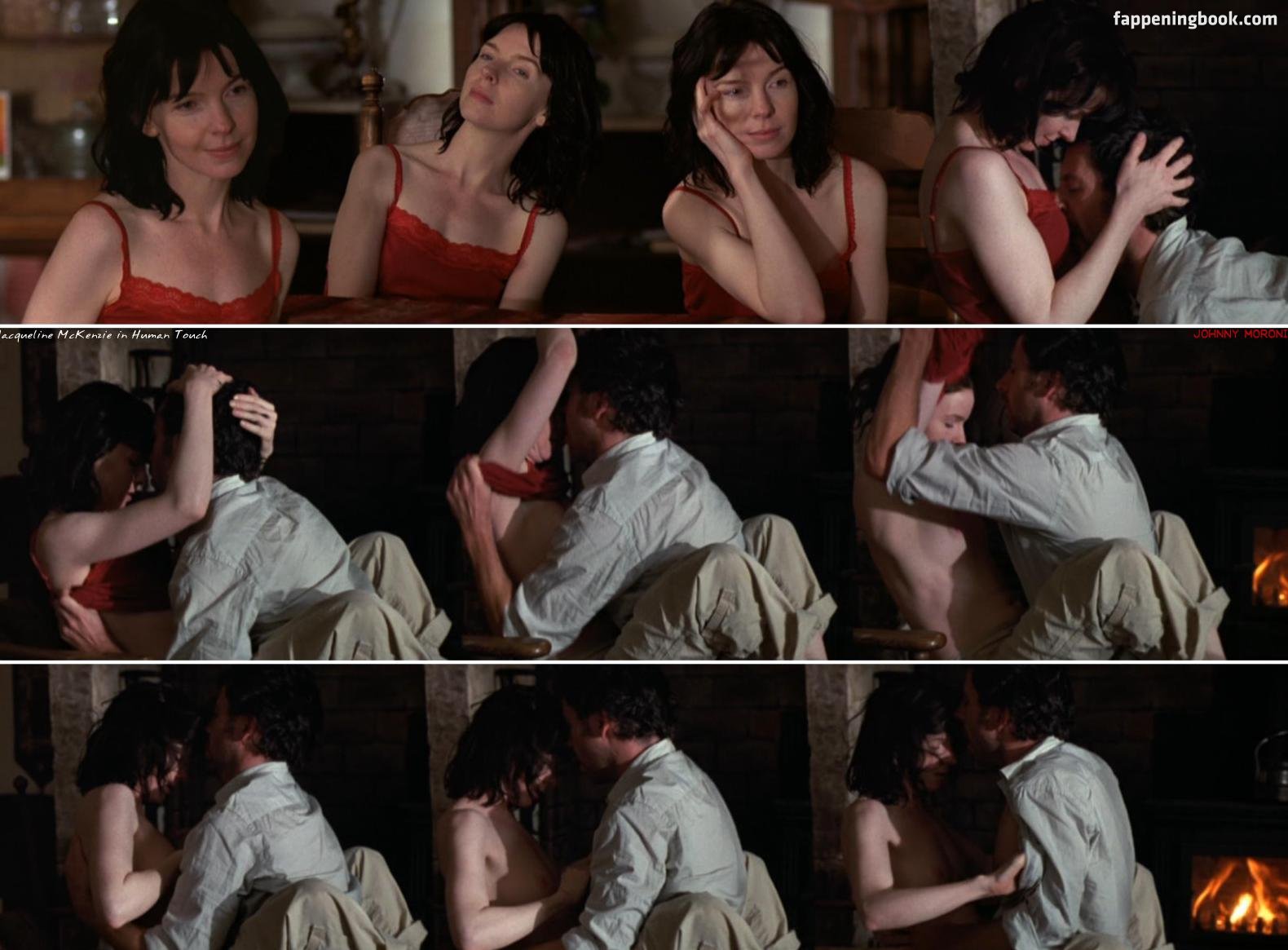 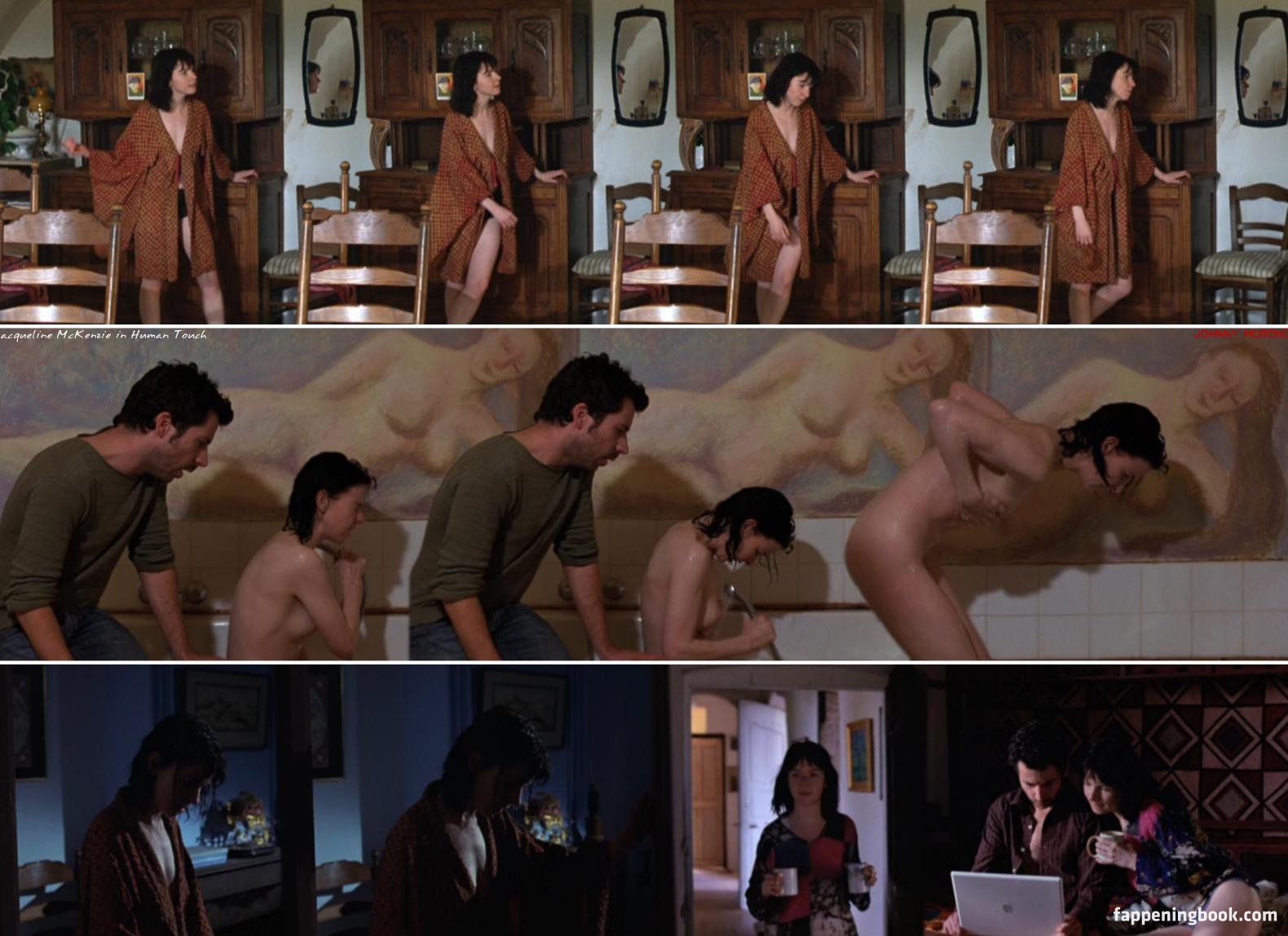 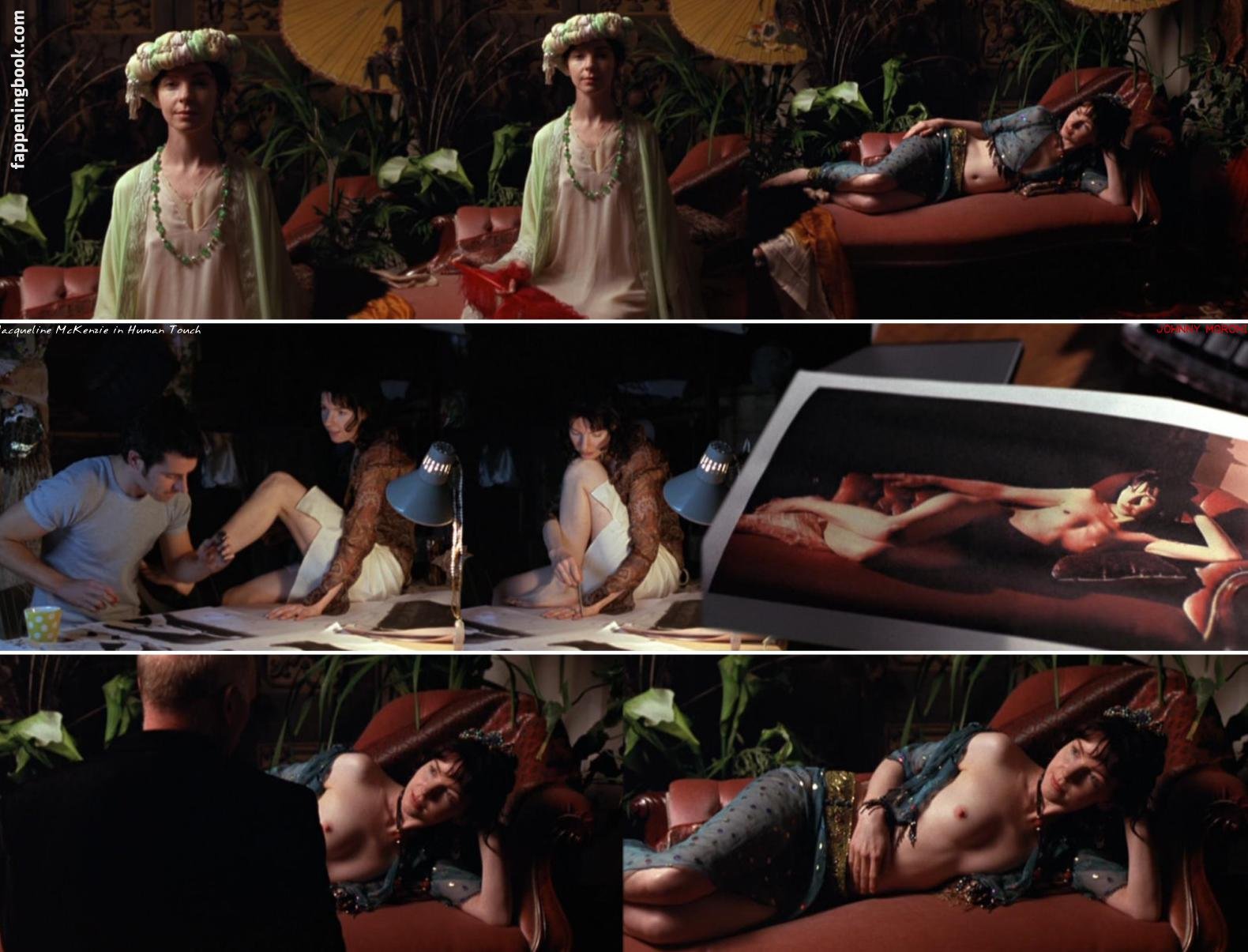 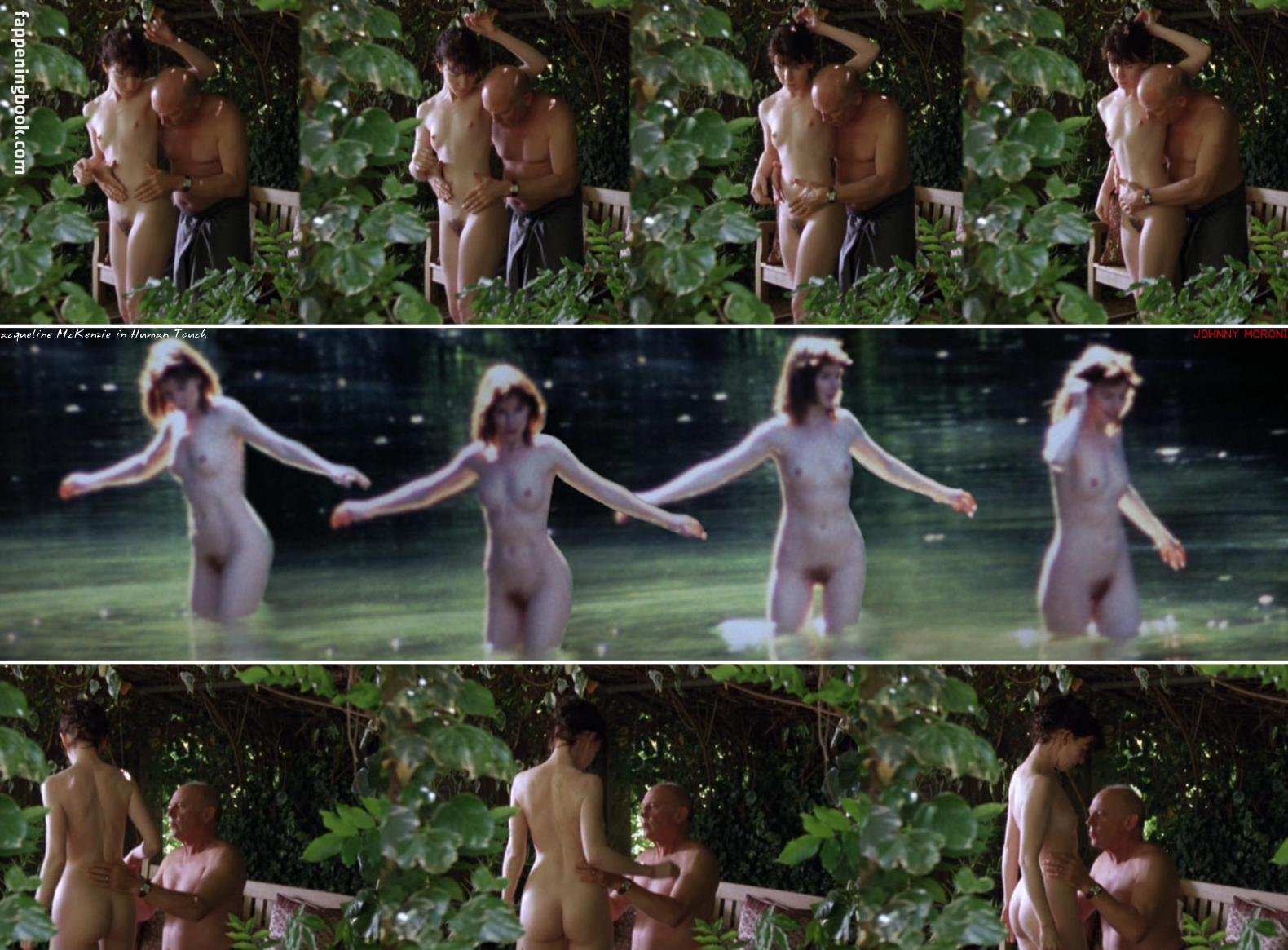 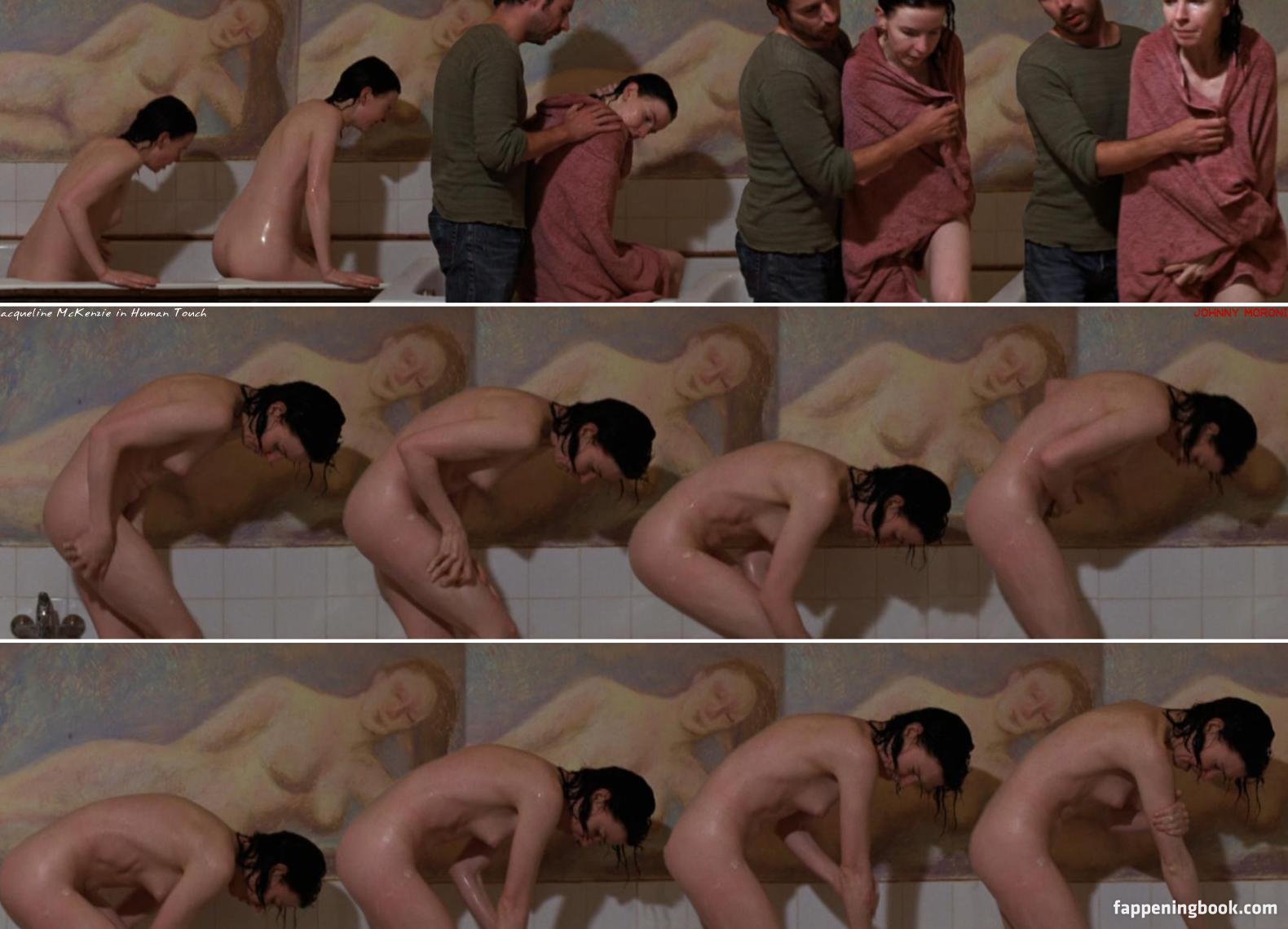 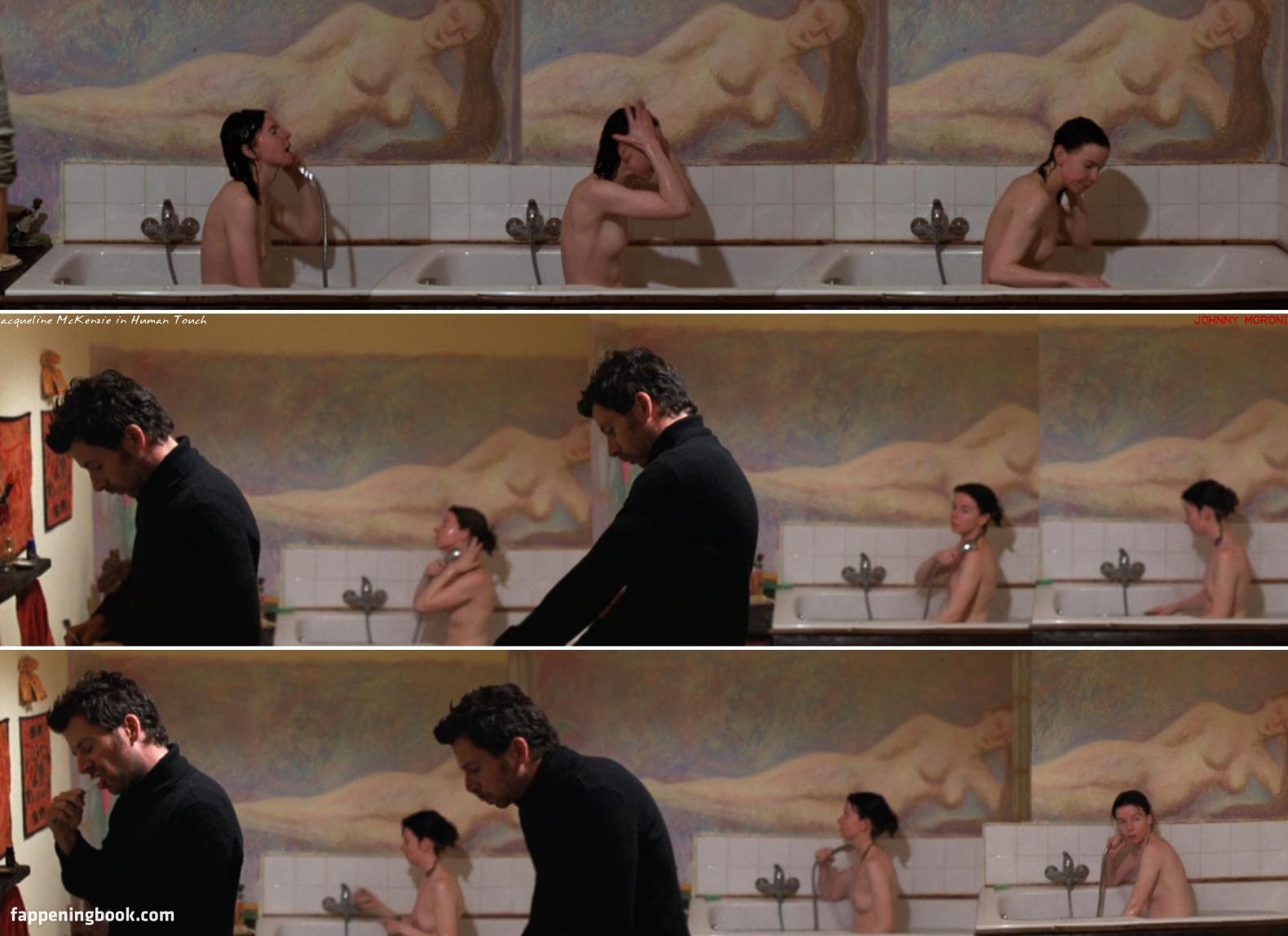 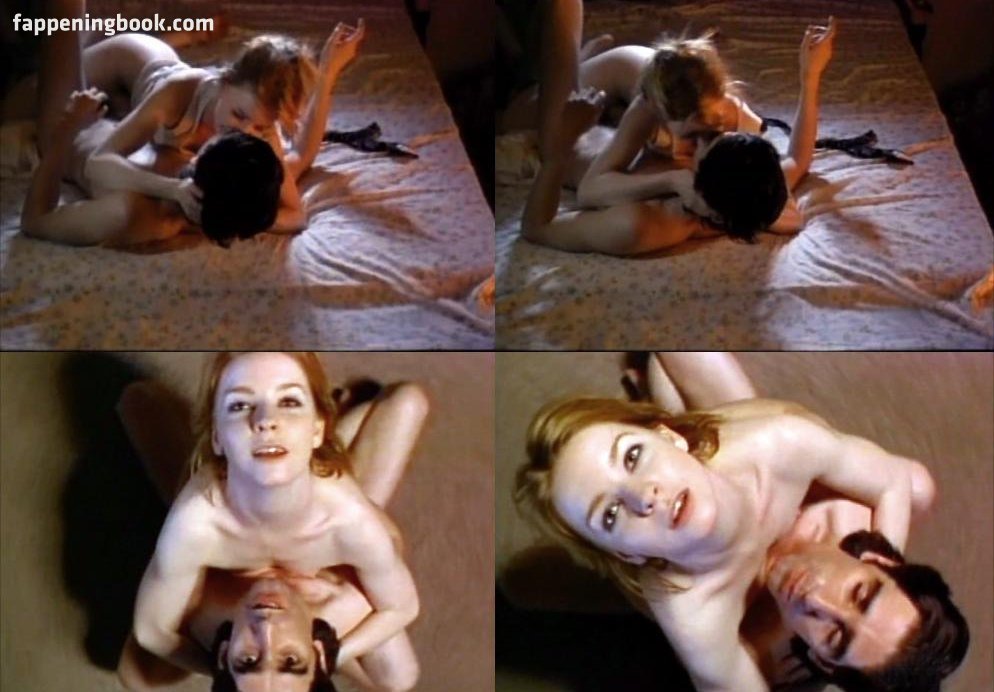 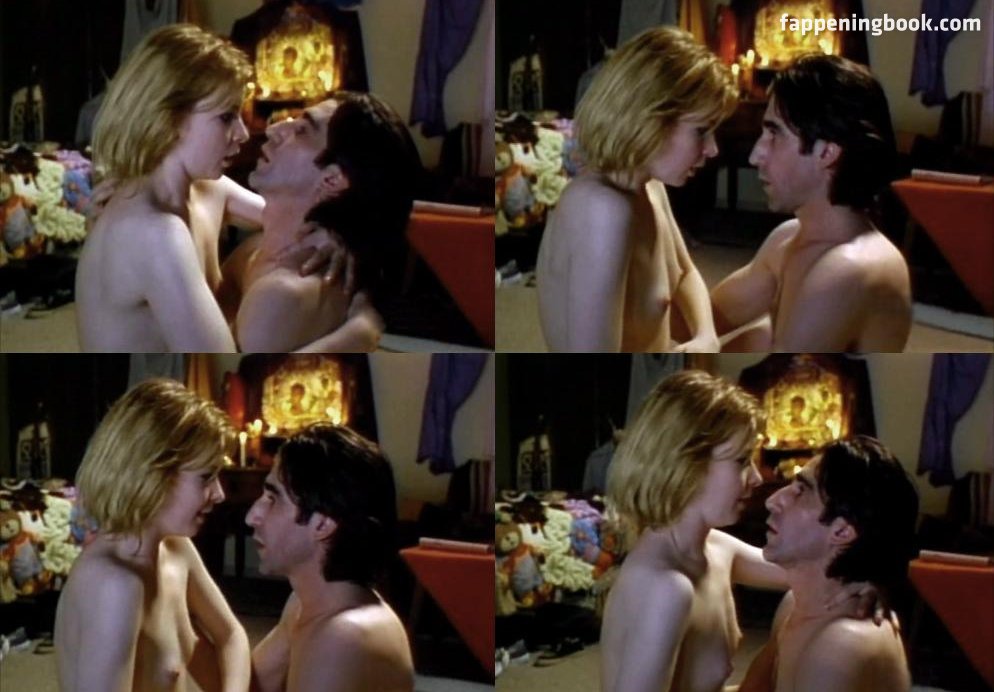 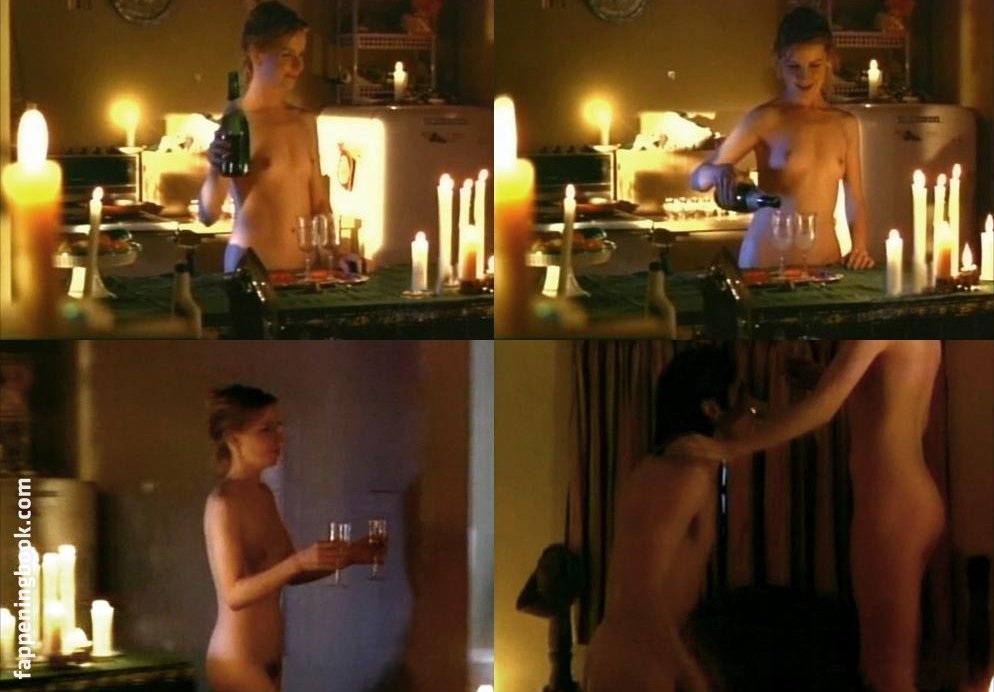 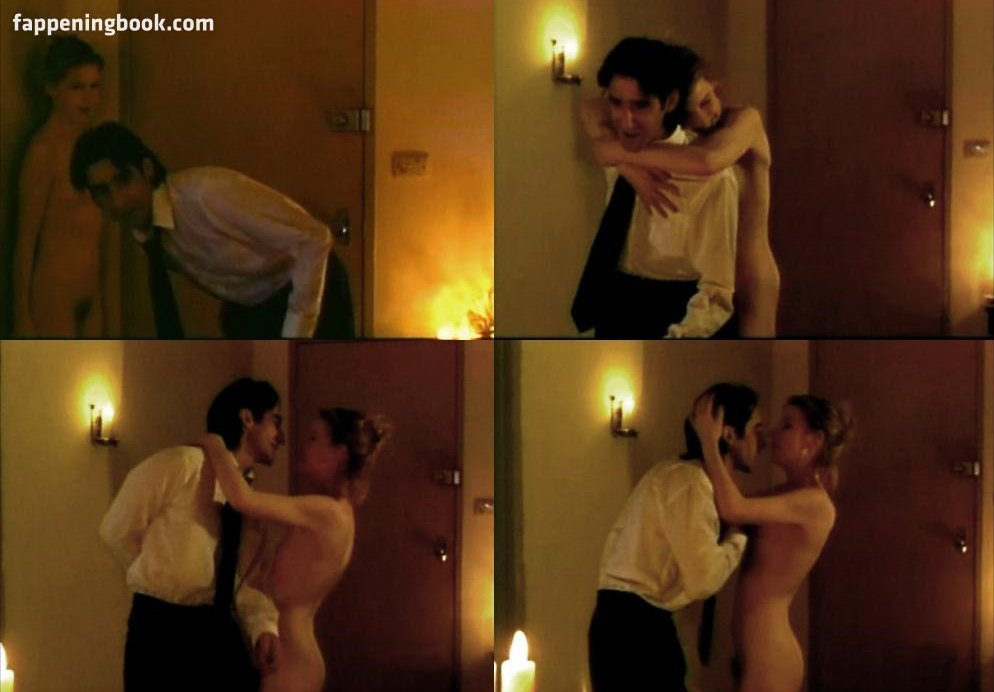