Kathryn “Kathie” Lee Gifford (née Epstein, previously Johnson; August 16, 1953) is an American television host, singer, songwriter, comedian, and actress, best known for her 15-year run (1985–2000) on the talk show “Live! with Regis and Kathie Lee”, which she co-hosted with Regis Philbin. She has received 11 Daytime Emmy nominations and won her first Daytime Emmy in 2010 as part of the Today team. 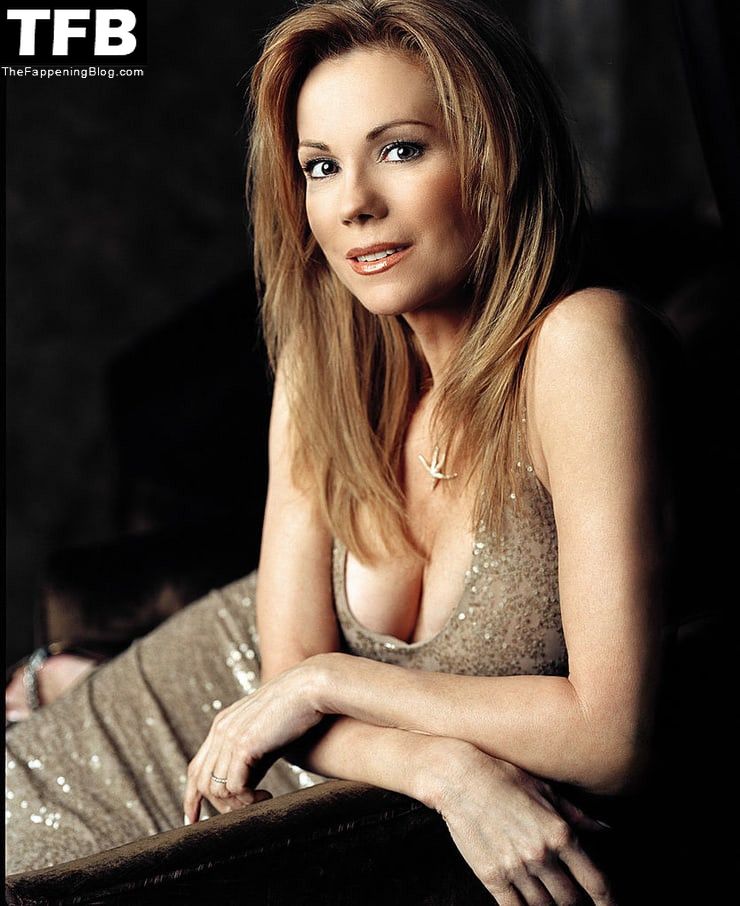 Gifford’s first television role was that of Tom Kennedy’s singer/sidekick on the syndicated version of Name That Tune, from 1974 to 1978.

She also appeared in television advertisements for Carnival Cruise Lines beginning in 1984.

On April 7, 2008, Gifford began co-hosting the fourth hour of Today alongside Hoda Kotb. She also occasionally appears on the first three hours of Today and is a contributing NBC News correspondent. 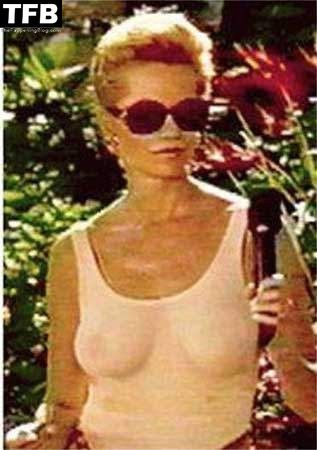 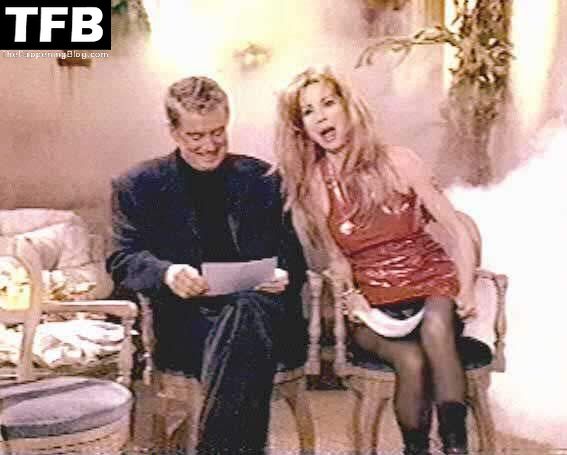 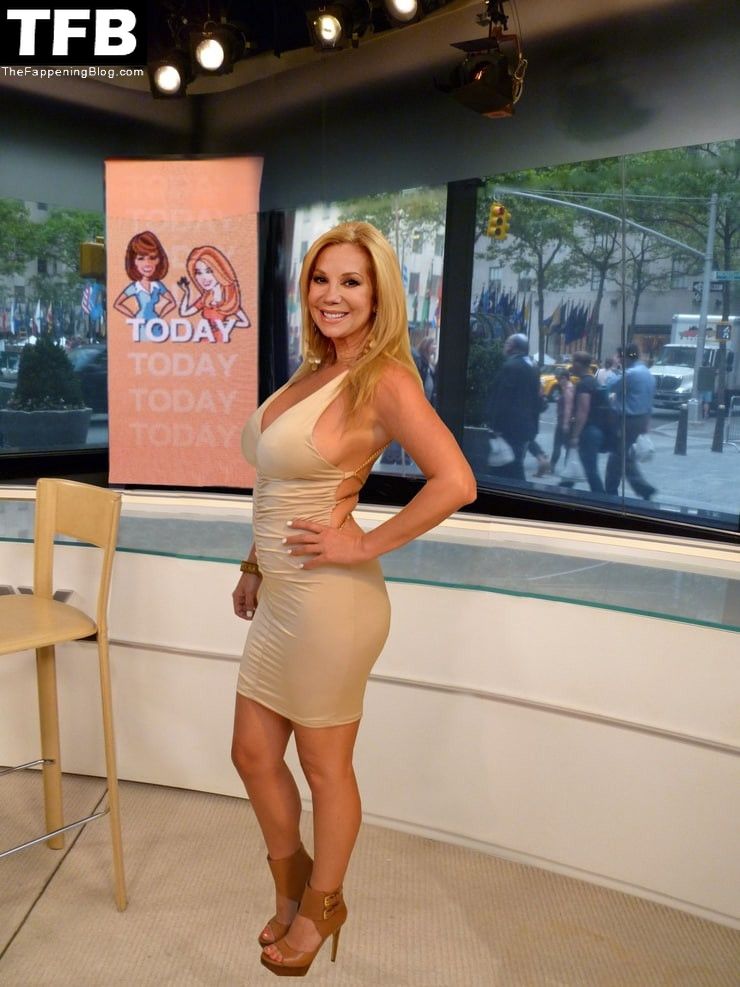 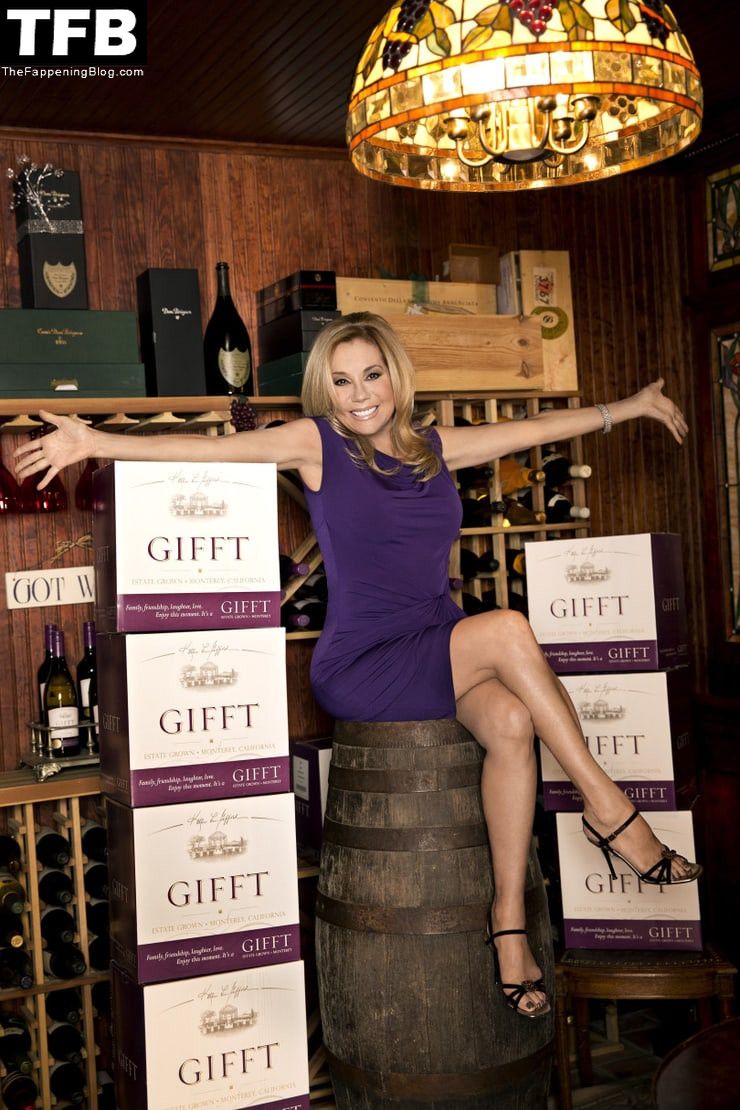 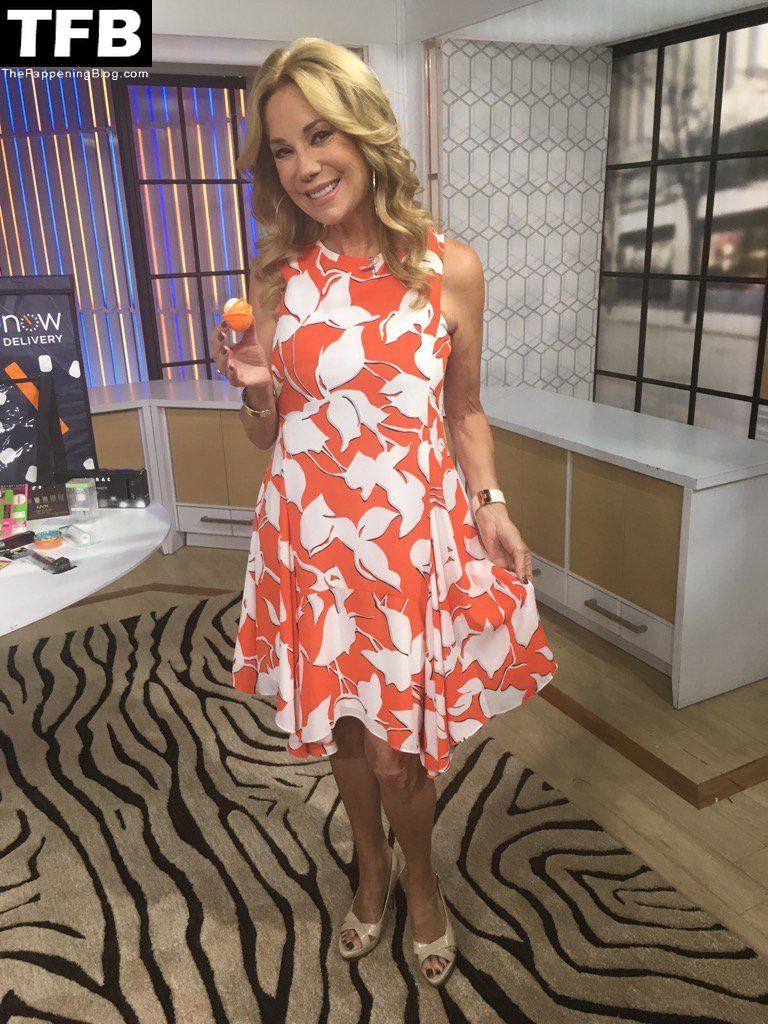 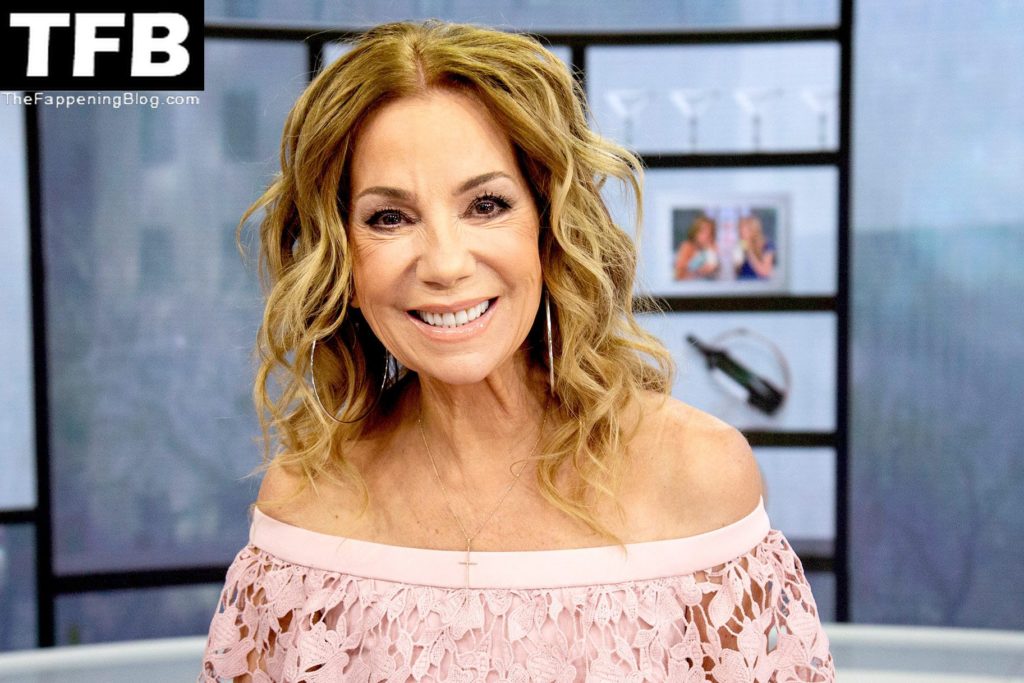