Belgian model Marisa Papen made headlines around the world when she was imprisoned after posing naked at the Karnak Temple Complex near the Egyptian city of Luxor. She also caused outrage in Israel when posing in front of Jerusalem’s Wailing Wall and in Turkey when she lifted up her burka inside Istanbul’s iconic Hagia Sophia, a former Byzantine church and Ottoman mosque which is now a museum, to reveal her genitals for a cheeky picture. 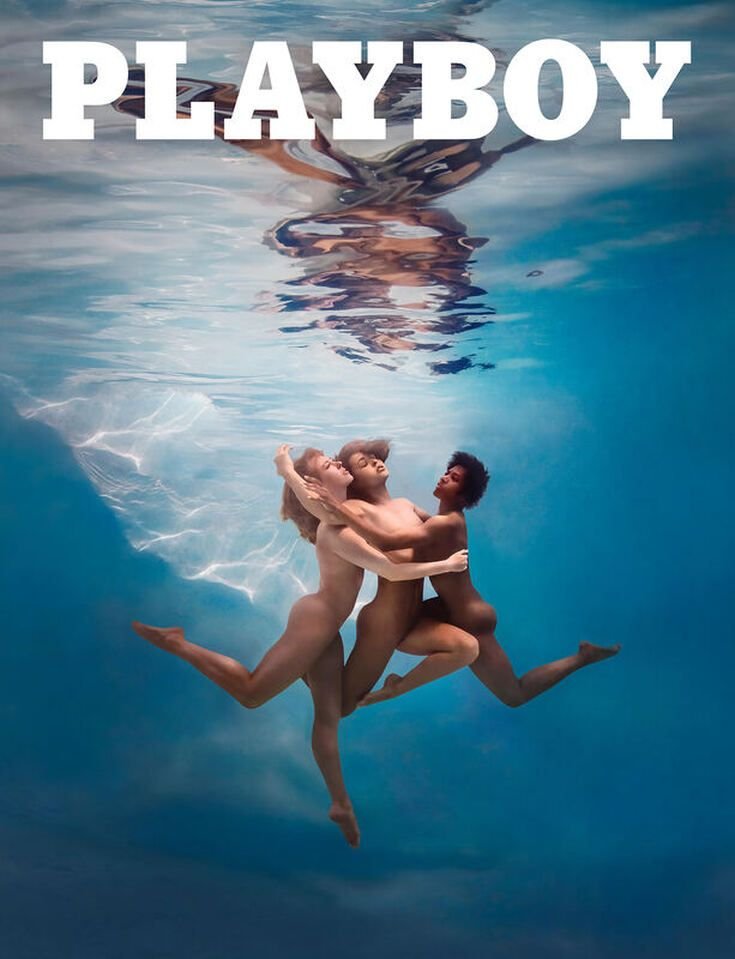 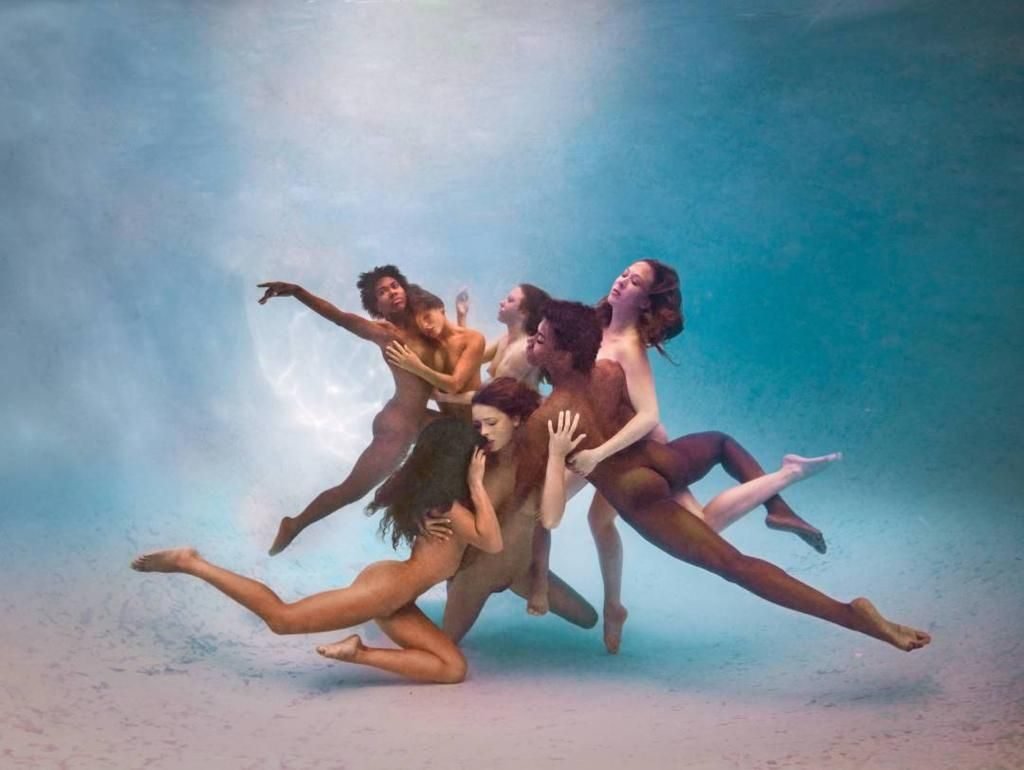 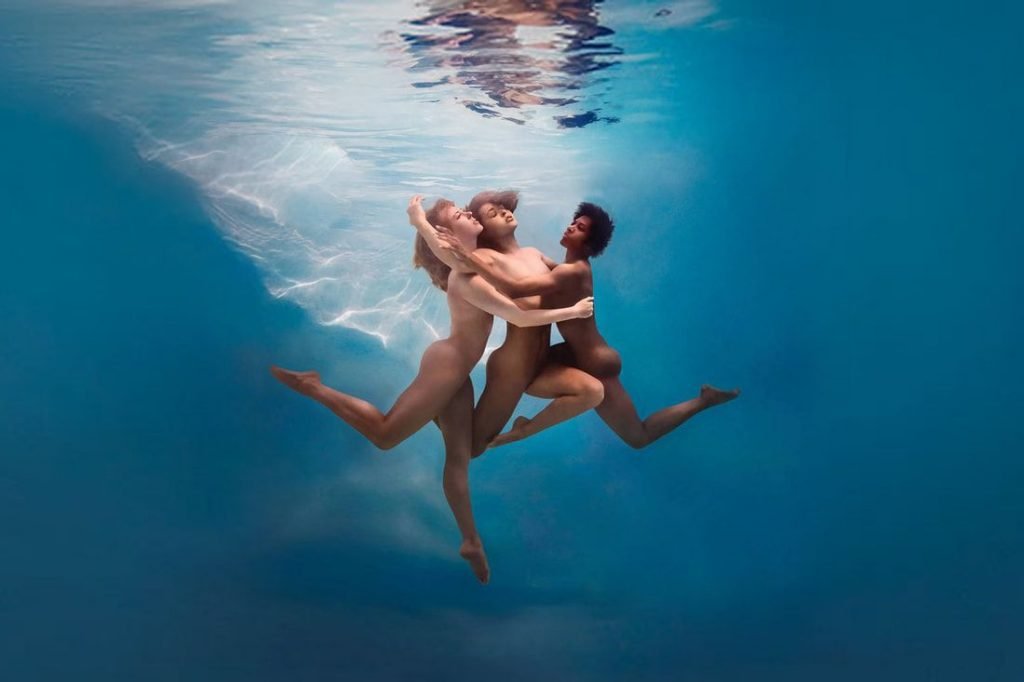 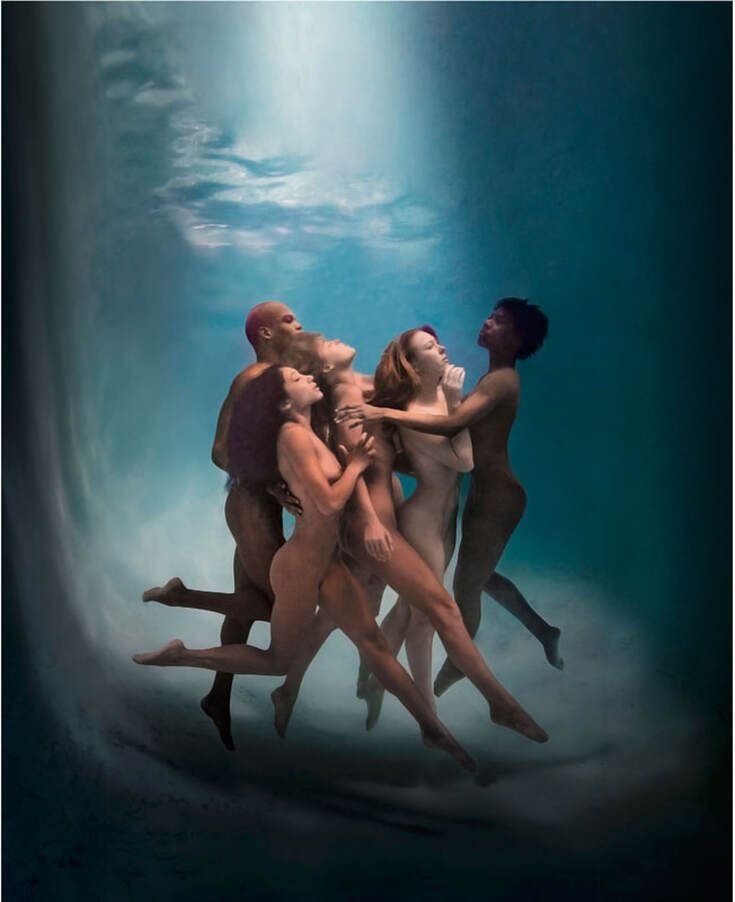